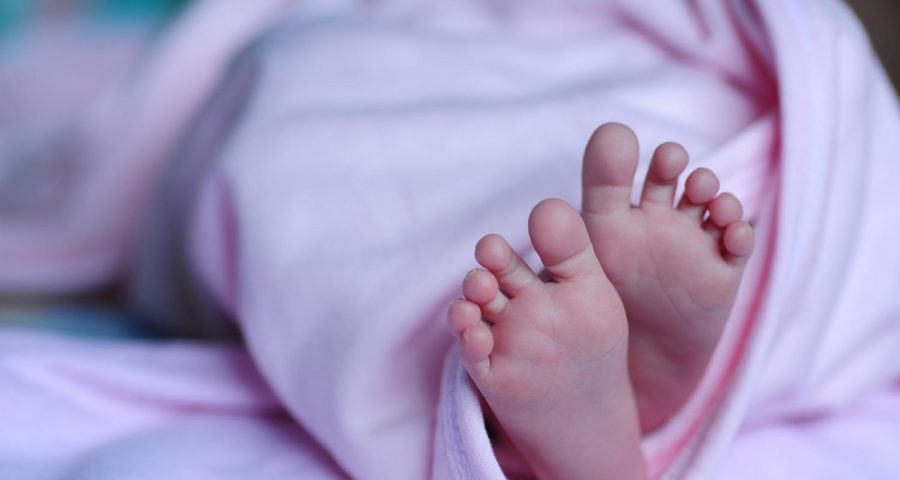 Babies who died during their sleep while being watched by someone other than parents often had been placed in unsafe sleep positions, such as on their stomachs, or in unsafe locations, such as a couch, a new study has found.

In response to the troubling findings, the researchers are urging parents to educate anyone who cares for their children about safe sleep practices and the risk of Sudden Infant Death Syndrome (SIDS), the leading cause of death among babies between 1 month and a year of age. “If someone else – a babysitter, relative, or friend – is taking care of your baby, please make sure that they know to place your baby on the back in a crib and without any bedding,” said Rachel Moon, MD, of the University of Virginia School of Medicine, the UVA Children’s Hospital and UVA’s Child Health Research Center.

The researchers reviewed more than 10,000 infant deaths and found that 1,375 occurred when a parent was not present. Among those 1,375 cases, they determined:

“A lot of relatives and friends may not be aware that babies are safest on their backs,” said researcher Jeffrey Colvin, MD, of Children’s Mercy Kansas City. “They may have raised children before we knew that this was safest.”

There was some encouraging news: While past studies found that many licensed childcare providers placed infants on their stomachs to sleep, the researchers noted that that same group was now the most likely non-parental supervisor to place babies in the recommended sleep position and in cribs. They suggest this may be a result of the educational efforts of the Safe to Sleep national campaign and changes in state regulations.

“It’s always best to discuss where and how your baby should sleep,” Moon said. “You can’t make assumptions that the person with whom your baby is staying will know what is safest.”