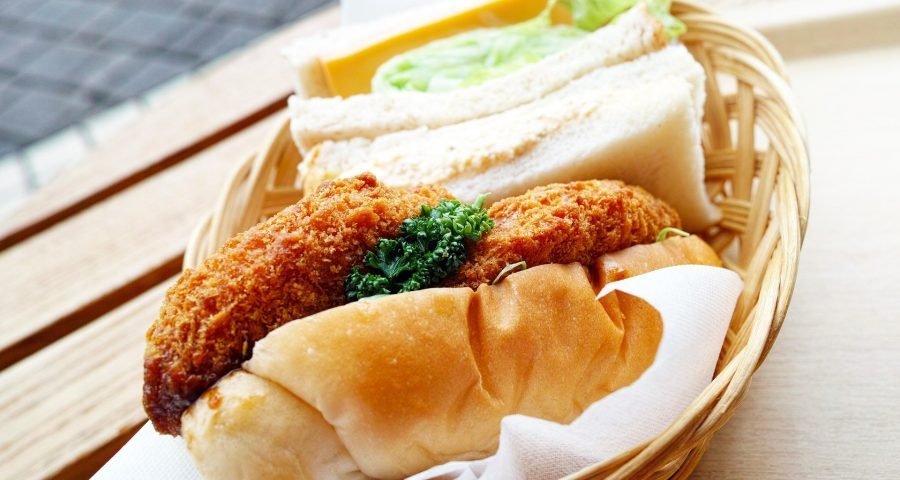 What we eat has important implications for our health—and for what we spend on healthcare. New research suggests improving the quality of the average American’s diet could substantially reduce costs associated with heart disease, diabetes, cancer and other major health problems.

The study is the first to comprehensively analyze the potential cost implications of improved adherence to healthy dietary patterns (as measured by the Healthy Eating Index (HEI) and the Mediterranean-style diet (MED) score) among US adults across major chronic disease types. Previous research has focused on specific populations or specific conditions, such as heart disease.

“We found that increasing adherence to healthy dietary patterns by even 20 percent at a population level has the potential to save more than $20 billion in both direct and indirect costs associated with 10 major health outcomes,” said lead study author Dr. Carolyn Scrafford, senior managing scientist at Exponent, a scientific consulting firm. “That’s a significant saving from what we believe is a realistic shift in diet quality.”

Scrafford will present the research at the American Society for Nutrition annual meeting during Nutrition 2018, held June 9-12, 2018 in Boston. The research project was funded by the National Dairy Council.

Scrafford’s team estimated cost savings under two scenarios. The more conservative scenario looks at the savings that could be realized if US adults increased their adherence to a healthy dietary pattern by 20 percent, as measured by two metrics of diet quality: the Healthy Eating Index (HEI) and the Mediterranean-style diet (MED) score. The more ambitious scenario projects savings that could result if US adults achieved an 80 percent score on those same metrics.

Both the HEI and the MED are markers of what are considered healthy dietary patterns. The HEI is used frequently in the US to evaluate a US-style diet and reflects adherence with the 2015-2020 Dietary Guidelines for Americans while the MED was first used to describe the diet of countries in the Mediterranean region and emphasizes components such as fish, nuts, and fruits, along with olive oil as a healthy fat source.

The average US adult currently shows about 60 percent adherence to the HEI. If this were increased to 72 percent adherence (a relative increase of 20 percent), the analysis shows the US could save $30-47 billion in health-related costs annually. Under the more ambitious scenario, if the average US adult increased their adherence to 80 percent of the HEI, the researchers project an annual savings of $52-82 billion.

Close to half of these savings result from a reduction in costs associated with heart disease alone, with additional savings from reductions in costs associated with cancer and type 2 diabetes. Because heart disease in the US is so prevalent, so costly and so heavily influenced by diet, a small improvement in diet quality can result in meaningful cost savings, researchers say.

The average US adult currently scores a 3.5 out of 9 possible points on the MED score used to assess adherence to the Mediterranean-style diet. If this adherence were raised by 20 percent, the researchers project an annual savings of about $21-26 billion. The lower estimate includes only breast, colorectal and prostate cancer along with five other health outcomes (coronary heart disease, stroke, type 2 diabetes, hip fractures and Alzheimer’s disease) while the higher estimate includes savings related to all cancer types along with the same five other health outcomes. Annual savings could reach $112-135 billion if Americans increased their MED adherence to 80 percent by incorporating more components of the Mediterranean-style diet.

“Our results suggest that it’s worthwhile to educate Americans on these dietary patterns and their components, to encourage them to make little changes to improve their diet quality,” said Scrafford.

To estimate how the healthy US- and Mediterranean-style dietary patterns influence rates of disease among adults in the US, the researchers systematically analyzed the published scientific literature to identify recent meta-analyses assessing observed associations between specific chronic health outcomes and adherence as measured by the HEI or MED scores. They then used the data in those studies to model the expected increase or decrease in risk of the health outcomes among healthy US adults under modeled levels of adherence to these healthy dietary patterns.

To estimate healthcare costs, the team used data from the American Heart Association, American Diabetes Association and National Cancer Institute of the National Institutes of Health, along with case reports tracking costs associated with hip fractures and Alzheimer’s disease. Cost estimates included both direct costs—such as medical fees, devices and drugs—and indirect costs, such as lost wages and caregiver burden, where available.