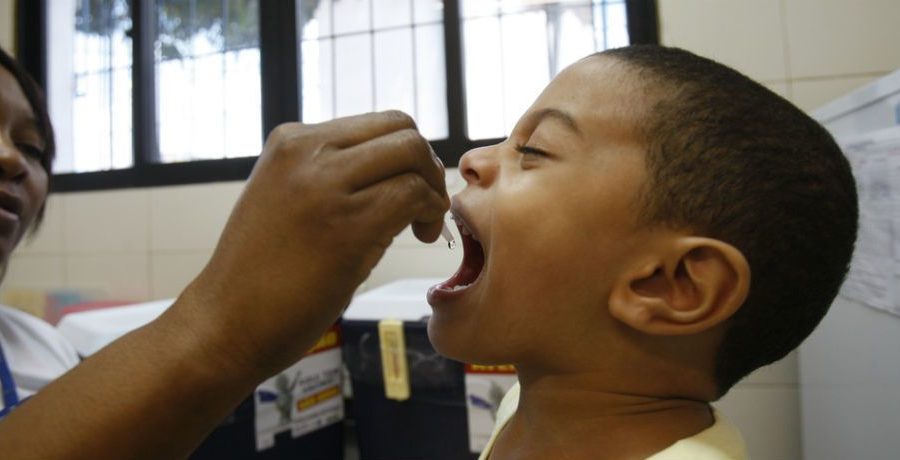 The disease, once all but eradicated, is making a comeback due to parents not vaccinating.

Polio is making a comeback in Venezuela, nearly three decades after the last reported case of the disease in the Americas, Yahoo News is reporting.

Wracked by disease and poverty, many Venezuelans can’t afford food, much less medical care. And even if they could afford it, most hospitals in Venezuela lack even running water. So dire is the situation that Venezuelan physicians estimate they have maybe 15 percent of the supplies they need, and that includes vaccination supplies.

Doctor Jose Felix Oletta says that the extremely poor are most at risk of polio.

“The virus especially affects people in conditions of malnutrition and unvaccinated, as this case.”

And the effect of that dire situation is now manifesting in sick children. According to Outbreak News Today, at least four confirmed cases of acute flaccid paralysis (AFP), caused by the polio virus, have been reported in the remote Delta Amacuro state. The children, members of the indigenous Warao ethnic group, live in extreme poverty and were unvaccinated.

Meanwhile, at least two other children from the tribe are also showing symptoms of the disease, though those cases have not been confirmed.

Venezuelan president Nicolas Maduro’s government is being criticized for taking nearly a month to report the cases to notify the Pan-American Health Organization of the outbreak; the organization requires that they be notified of any such cases within 24 hours.

It’s not just in Venezuela that polio is coming back. In Pakistan, for example, attempts at vaccinating children against the deadly childhood disease have been met with outright hostility and even violence. As Radio Free Europe reported in 2017, aid workers attempting to vaccinate kids have been murdered.

Meanwhile, polio is not the only preventable disease making a comeback in Venezuela and elsewhere in Central and South America. Measles, also once all but eradicated, has reappeared in 11 countries. 85 percent of those cases originated in Venezuela, and 37 of the over 1,600 reported cases of measles in the country were fatal.

And as refugees devastated by Venezuela’s economic crisis flee into neighboring countries, fears are being raised that sick Venezuelans will spread the disease.

As it turns out, the re-emergence of measles isn’t limited to poor and third-world countries. The dread disease is also coming back in, of all places, the United States. As Healthday reported in 2017, the disease, once all-but-gone in the U.S., is not coming back strong, thanks to parents choosing not to vaccinate their children.