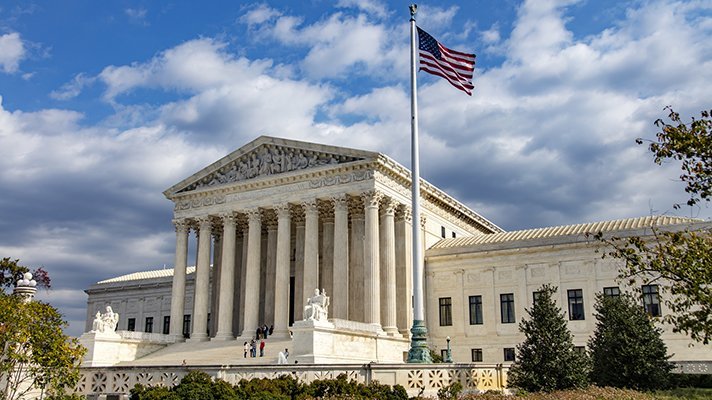 In a 5-4 decision decided by the conservative justices of the U.S. Supreme Court and handed down on May 21, Epic Systems – along with two other employers – came out on top in a labor law case experts say will have a significant impact on American workers' rights.

The case, Epic Systems Corporation v. Lewis, was argued in October 2017 and focused on whether the National Labor Relations Act allowed for collective redress in arbitration situations.

It involved Epic's requirement that employees resolve individual wage-and-hour claims through the arbitration process, with an agreement that also prohibited them from pursuing those claims via a class action or collective action. It asserts that continued employment at Epic is tantamount to consent to that agreement once employees have clicked two buttons acknowledging it.

Jacob Lewis, a technical writer at Epic, filed a class action lawsuit in federal court against the Verona, Wisconsin-based health IT company, alleging that it violated the Fair Labor Standards Act and Wisconsin state law by failing to compensate him and other similar employees for overtime pay, due to misclassifying their employment status. Lewis also claimed that the employment arbitration agreement violated the National Labor Relations Act in depriving him of the chance to pursue collective action against Epic.

Epic's move to dismiss that lawsuit and to compel arbitration was denied; the company appealed to the U.S. Seventh Circuit Court of Appeals, where Chief Judge Diane Wood ruled that Section 7 of the NLRA protects "concerted activities," and the "collective or class legal proceedings fit well within the ordinary understanding" of what such a term means.

Epic petitioned the Supreme Court to take the case in September 2016, arguing that its arbitration waiver was consistent with NLRA. The Court agreed to take the case, combining it with two other similar arguments: Ernst and Young v. Morris and NLRB v. Murphy Oil.

The central question of the case: "Whether an agreement that requires an employer and an employee to resolve employment-related disputes through individual arbitration, and waive class and collective proceedings, is enforceable under the Federal Arbitration Act, notwithstanding the provisions of the National Labor Relations Act."

In its decision on Epic v. Lewis, the Supreme Court has ruled that companies such as Epic can require labor and wage disputes to be hashed out individually, and not allow workers to collectively bring class action lawsuits against their employers.

In his majority opinion, Justice Neil Gorsuch wrote that the NLRA is trumped by the 1925 Federal Arbitration Act, and said workers who sign such arbitration agreements have to do so individually rather than collectively.

The decision affects "tens of millions of private non-union employees, who will be barred from suing collectively over the terms of their employment," according to NPR.

"The policy may be debatable but the law is clear: Congress has instructed that arbitration agreements like those before us must be enforced as written," Gorsuch wrote. "While Congress is of course always free to amend this judgment, we see nothing suggesting it did so in the NLRA — much less that it manifested a clear intention to displace the Arbitration Act.

In her dissent, Justice Ruth Bader Ginsburg called "urgently" on Congress to "correct the court's elevation of the Arbitration Act over workers' rights to act in concert." The Court's decision means "there will be huge under-enforcement of federal and state statutes designed to advance the well-being of vulnerable workers," she wrote.

In a statement given to Healthcare IT News, Epic Founder and CEO Judy Faulkner said, "It is important that employers protect an employees’ right to file complaints, while also providing for a fair forum in which those grievances are addressed. When it comes to grievances regarding wages and hours, we believe individual arbitration agreements strike that reasonable balance and are pleased with the court’s decision in support of this."