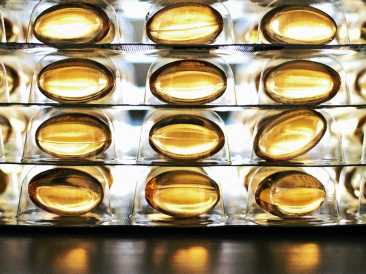 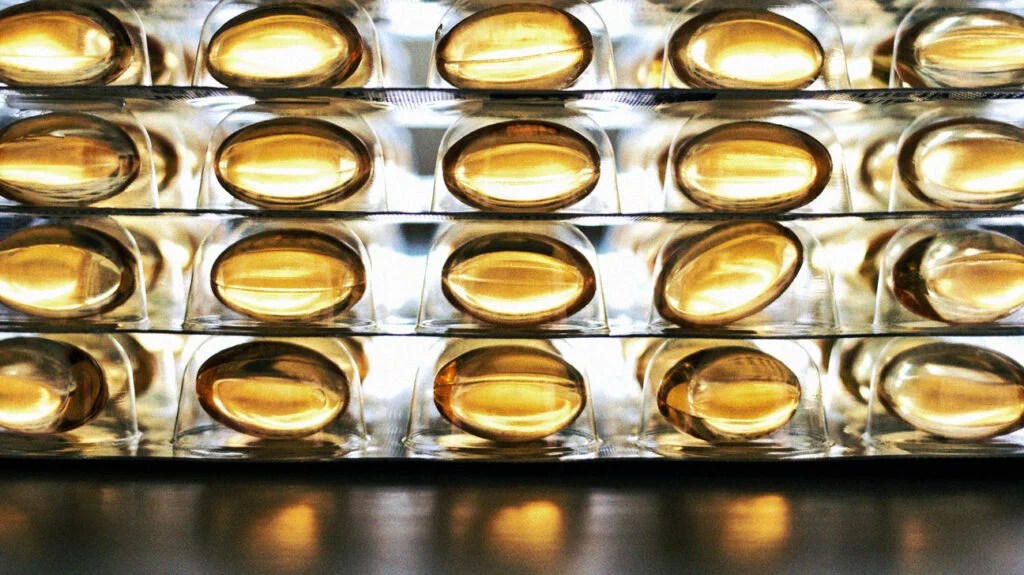 As people get older, they tend to lose muscle mass, strength, and endurance.

In skeletal muscle, decreased performance and increased fatigue are associated with a decline in the efficiency of mitochondria, which are the “batteries” or “power stations” of cells.

Part of the issue is that as we age, our cells progressively lose their capacity for “mitophagy”, which is the breakdown and recycling of faulty mitochondria.

“[W]ith aging, mitophagy becomes less efficient, and your body accumulates this pool of failing mitochondria,” says David Marcinek, Ph.D., a professor of radiology at the University of Washington School of Medicine in Seattle, who studies how aging affects muscle metabolism.

“It’s one way that muscles become less functional as we age,” he adds.

Previous studies show that a compound called urolithin A stimulates mitophagy and improves muscle function in aging animals and models of muscular dystrophy.

Bacteria in the gut generate a natural supply of urolithin A when they break down the polyphenols found in pomegranates, berries, and nuts.

However, the gut bacteria of some people may not generate sufficient quantities due to factors such as aging, poor diet, and disease.

Urolithin A supplements may provide an alternative way to stimulate mitophagy in older people and help them maintain their strength and endurance in the process.

Prof. Marcinek and his colleagues have conducted a preliminary clinical trial to find out whether such supplements could be safe and effective for this purpose.

The researchers recruited 66 older people with a mean age of 72 years and randomly assigned them to take either 1,000 milligrams of urolithin A per day for 4 months or a placebo.

The scientists used specially designed lab equipment to gauge the maximum number of times participants could contract a particular muscle in their hand, and another in their leg, before fatigue set in.

They also asked participants to walk as far as they could in 6 minutes on an indoor track.

In addition, the scientists measured the ability of the volunteers’ muscles to produce adenosine triphosphate (ATP), which is the molecular fuel generated by mitochondria that powers all the cell’s activities.

Finally, they took blood samples to measure biomarkers of mitochondrial function and inflammation in the participants’ bodies. Inflammation is associated with several age-related diseases.

After 4 months, there were small improvements in walking endurance in participants who had been taking the supplement compared with those on the placebo, but the differences were not statistically significant.

There were also no significant changes in ATP production.

However, people who had taken the supplement performed significantly better on the lab tests of muscle endurance. The blood tests also suggested less inflammation and improved mitochondrial health.

Importantly, there was no difference in the number of adverse events between those on the supplement and those on a placebo.

Amazentis, a company based in Lausanne, Switzerland, funded the study and manufactures the supplement that the researchers investigated. Several of the study’s authors are closely involved with the company.

In their paper, they conclude:

“This trial suggests that urolithin A may be a promising approach to counteract age-associated muscle decline. Future study is needed to confirm the role of urolithin A supplementation in healthy aging.”

Prof. Marcinek suggests that urolithin A supplements may benefit people who are currently unable to get enough exercise due to poor muscle health or illness.

“Just getting them over that point where exercise is possible — a walk around the block or climbing some stairs — might help a person build their own health,” he says.

Uncertainties remain about urolithin A

Previous work by the same scientists found that urolithin A improves muscle function principally by stimulating mitophagy and increasing the activity of mitochondrial genes.

However, there remains a possibility that other changes led to the improvements observed in the current study.

“Since we did not measure mitophagy and other biochemical aspects of the muscle in this study, we can’t say unequivocally that this is the mechanism driving the changes in this study,” he told Medical News Today.

“I think one potential reason we did not observe a significant effect of the treatment on the 6-minute walk was that the placebo group also increased significantly above baseline,” he said.

“This increase in the placebo could have been due to increased activity of the participants motivated by study involvement,” he added.

Lorrie Kirshenbaum, Ph.D., a professor from the Institute of Cardiovascular Sciences at the University of Manitoba in Canada, who investigates the role of mitophagy in heart aging, said urolithin A could potentially protect the heart in addition to skeletal muscle.

“The article is interesting, and it does support a potential cardioprotective effect of urolithin A although the mechanism is not provided,” he told MNT.

Weaknesses of the study

In addition, the study did not monitor participants’ everyday physical activity.

Involvement in the study may have motivated all of them to increase their exercise levels, which would make it more difficult to detect any statistically significant effects of urolithin A with a relatively small sample size of 66 subjects.