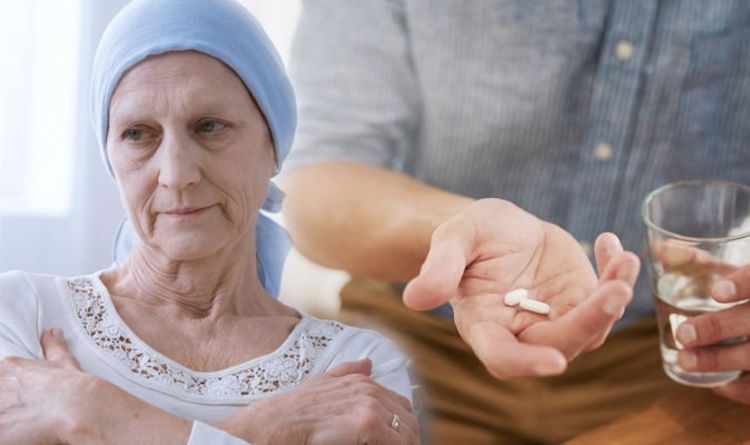 Cancer symptoms can include fatigue, weight loss or gain, eating problems or swelling and lumps appearing on the body. It is usually not possible to know exactly why one person develops cancer and another doesn’t. But research has shown that certain risk factors may increase a person’s chances of developing cancer. A popular medication prescribed to almost everyone has been found to be a major risk factor.

Antibiotics are one of the most widely used types of medicines.

There are large differences in outpatient antibiotic use across countries.

It has been suggested that up to 75 percent of antibiotic use has a questionable therapeutic value.

Through these effects antibiotics could play a role in the development of many types of cancer.

In a study published in Wiley Online, antibiotic use predicting an increased risk of cancer was analysed.

The nationwide cohort study included 3,112,624 individuals, aged 30–79 years, with no history of cancer.

Information on their antibiotic use between 1995 and 1997 was obtained from the Drug Prescription Registry.

“Antibiotic use was associated with an increased risk of cancer: for categories of increasing antibiotic use for the most common primary sites i.e., prostate, breast, lung and colon,” said the study.

In another study published in BMJ, antibiotics link to cancer was investigated.

“The risk of developing prostate, breast, lung, and colon cancer rises with use of antibiotics, a large observational study has found,” warned the study.

It added: “The risk of less common cancer has also been linked with antibiotic use.

“The study shows that the risk of being diagnosed with non-melanoma skin, duodenum, pancreas, kidney, bladder, male genitals (excluding prostate), and thyroid cancers as well as myeloma and leukaemia, was more than 1.5 times more among participants with six or more antibiotic prescriptions, compared with the group with lowest exposure.”

Other risk factors for increased cancer risk include: