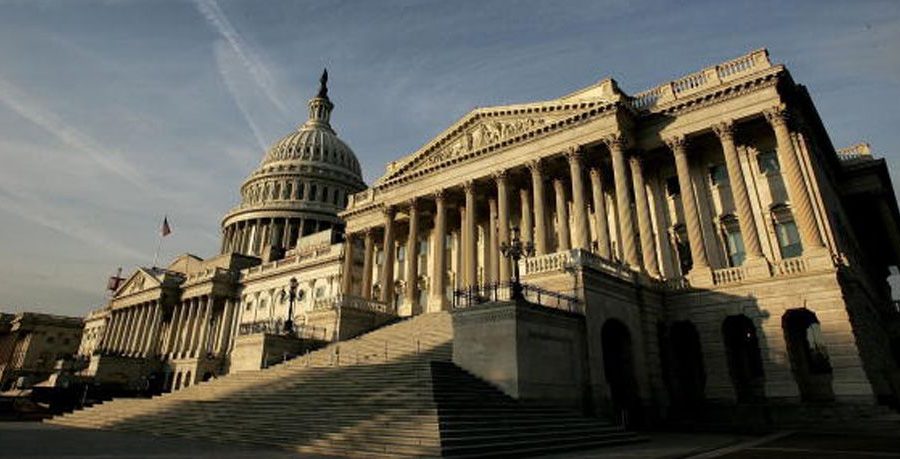 The Food & Drug Administration posted a press release on its website today with the headline, “FDA takes action against the use of OTC benzocaine teething products due to serious safety risk, lack of benefit.”

The headline was followed with, “Agency urges companies to discontinue teething products, include new warnings for other OTC benzocaine products and revise warnings for approved prescription local anesthetic drugs.”

What this means is over-the-counter, teething products containing the pain reliever benzocaine pose a serious health risk to infants and children and companies should stop selling them. The products are intended to temporarily alleviate pain in teething babies and children with sore gums.

The press release states that if companies do not comply, the FDA will initiate a regulatory action to remove these products from the market. Additionally, the agency is requesting that companies add new warnings to all other oral-health products containing benzocaine to describe “certain serious risks.”

Benzocaine is sometimes sold under the brand names Orajel and Anbesol, and is an ester local anesthetic, often used as a topical pain reliever or in cough drops.

As noted in a USA Today article, the FDA said that gels and creams containing benzocaine can cause rare but deadly side effects in children, especially those two years and younger. The agency has been warning the public about the dangers of these products but reports of illnesses and deaths over the past decade have continued. Now it says there’s little evidence these products actually work.

“We urge parents, caregivers and retailers who sell them to heed our warnings and not use over-the-counter products containing benzocaine for teething pain,” FDA Commissioner Scott Gottlieb said in a statement.

On the American Academy of Pediatrics site, HealtyChildren.org, the page on teething babies has a warning that reads, “Stay away from teething tablets that contain the plant poison belladonna and gels with benzocaine. Belladonna and benzocaine are marketed to numb your child’s pain, but the FDA has issued warnings against both due to potential side effects.​”

As an alternative they write, “Try gently rubbing or massaging the gums with one of your fingers. Teething rings are helpful, too, but they should be made of firm rubber.”

The FDA expects manufactures to voluntarily remove their products as soon as possible.