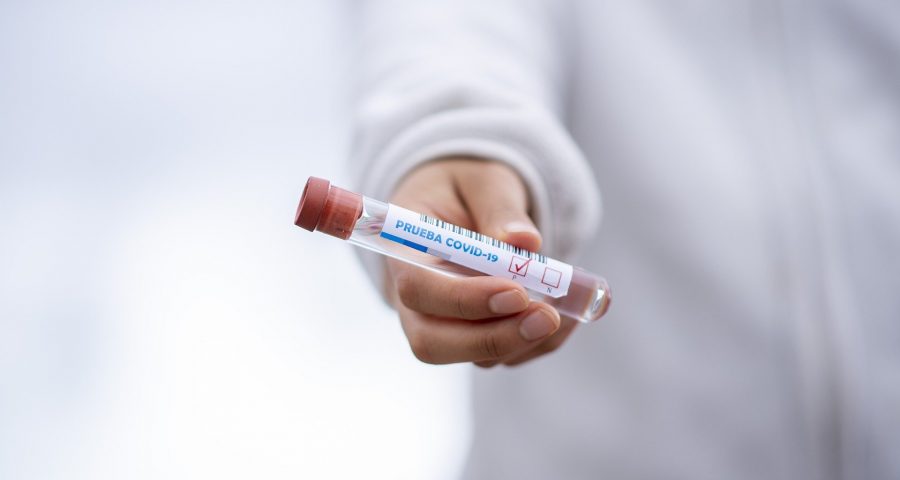 Top US government scientist Anthony Fauci warned Sunday the worst of the pandemic may be yet to come, driving the country to a “critical point” as holiday travel spreads the coronavirus.

“I share the concern of President-elect (Joe) Biden that as we get into the next few weeks, it might actually get worse,” the infectious disease specialist told CNN.

Biden cautioned on Wednesday that the nation’s “darkest days are ahead of us—not behind us.”

Fauci, who has been encouraging everyone eligible to be vaccinated, revealed he felt fine after receiving a first shot and experienced “nothing serious at all.”

US holiday travel this year was down substantially on the festive season but remained significant.

Air travel averaged more than one million passengers a day for six consecutive days last week, according to the Transportation Security Agency.

With intensive care units in many hospitals near capacity, Fauci reiterated that the country might be facing a “surge upon a surge.”

But with new vaccines now moving across the country—going first to front-line health workers and those in long-term care facilities—Americans have finally seen a glimmer of hope.

Michigan Governor Gretchen Whitmer was among those publicly critical of the process, but on Sunday she pointed to signs of improvement.

“We are making great progress, but we need the federal government to do their part,” she said.

About two million Americans have been vaccinated so far, well below the 20 million the Trump administration has promised by year-end.

But Fauci played down the shortfall as a normal hiccup in a massively ambitious project.

“Whenever you roll out a large program … like this, in the beginning it always starts slow and then starts to gain momentum,” he told CNN.