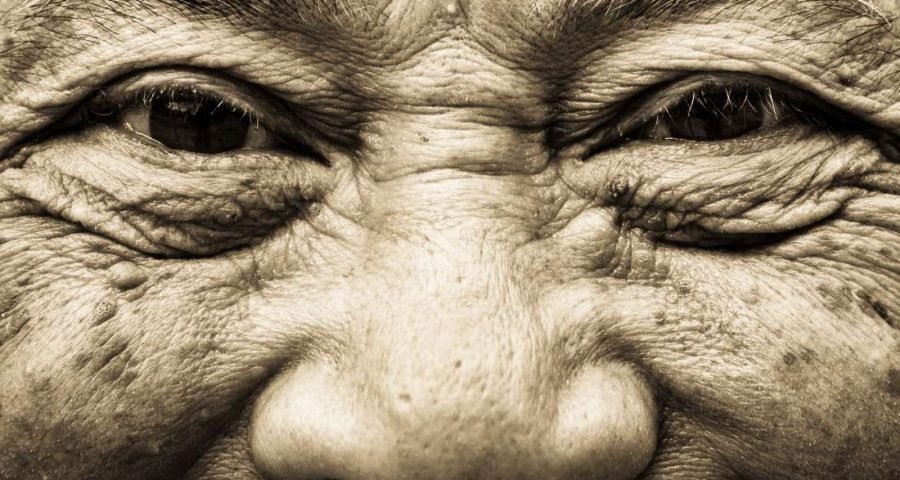 It will come as no surprise that as we age, the chance of meeting our maker steadily rises.

But, some researchers believe that this might not be entirely true for individuals who are at the upper end of the age scale.

They say that the risk of dying begins to slow as we reach our 80s. This theory has been termed late-life mortality deceleration.

And, from the age of around 105 onward, the risk of death is thought to level out entirely.

This is referred to as the mortality plateau, and this was the focus of a new study that has recently been published.

This is a fair criticism; it is very difficult to find high numbers of people who are aged over 105 that lived in similar environments and were born at a similar time.

Also, someone who is 105 today would have been born in the early 1900s, when record keeping might have been less accurate. Additionally, as the authors write, “age exaggeration is common among the oldest old.”

These factors, among others, have made firm conclusions about the mortality plateau difficult to draw.

The latest study to investigate this much-debated theory was published recently in the journal Science under the title “The plateau of human mortality: Demography of longevity pioneers.”

The upper limits of age

Scientists at Sapienza University of Rome in Italy carried out an in-depth analysis. Led by Elisabetta Barbi, they took data from almost 4,000 Italians who were older than 105 in 2009–2015.

According to the authors, the data that they had access to were of a higher quality than previous studies. For instance, all the centenarians lived the majority of their life in the same country and were born only a few years apart.

This removed some of the statistical difficulties that can occur when grouping people who were born in different decades and lived in entirely different environments.

Their findings came down in support of the mortality plateau theory, showing that the steady increase in death risk begins to slow after the age of 80 and reaches a plateau at the age of 105.

“The increasing number of exceptionally longlived people,” they explain, “and the fact that their mortality beyond 105 is seen to be declining across cohorts — lowering the mortality plateau or postponing the age when it appears — strongly suggest that longevity is continuing to increase over time and that a limit, if any, has not been reached.”

This study will not be the end of the debate. More work will be done, and the arguments will rage on. However, it is possible that most of us won’t reach the age of 105 to enjoy the theoretical plateau.