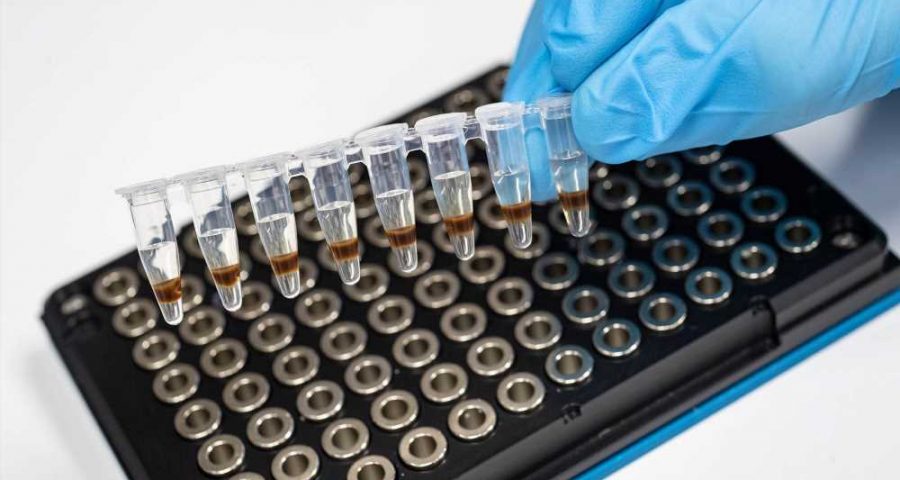 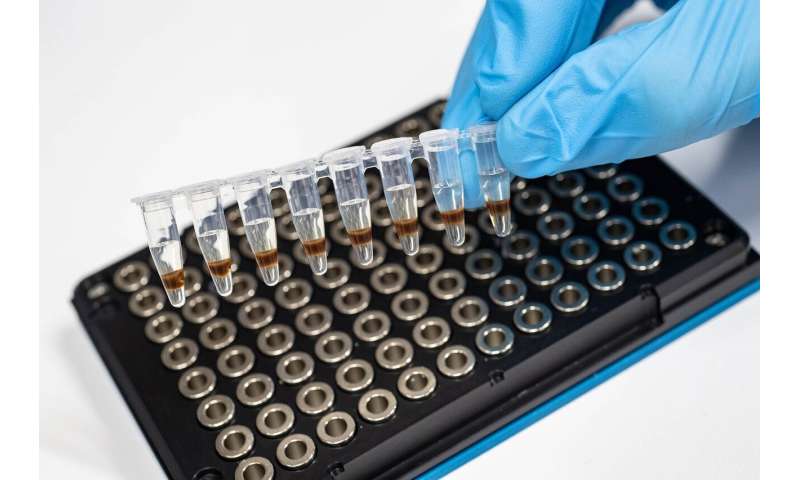 A new study from the University of Eastern Finland is the first in the world to show that the serum metabolite profile can be used to identify individuals likely at risk of developing an alcohol-related disease in the future. The finding also opens up new avenues for preventing alcohol-related adverse effects. The study was published in Alcoholism: Clinical and Experimental Research.

Alcohol is the cause underlying many severe diseases, such as alcohol dependence, liver cirrhosis and different types of cancer. It is estimated that alcohol accounts for approximately five percent of the global burden of disease, and the WHO has listed the reduction of excessive consumption of alcohol as one of its most important priorities.

“However, it is challenging to identify individuals most in need of an intervention, i.e., people who will go on to develop an alcohol-related disease,” Senior Researcher Olli Kärkkäinen says.

There were significant differences in the groups’ serum metabolite profiles. After controlling for self‐reported alcohol use and gamma‐glutamyl transferase levels, which is a biomarker of alcohol use, the researchers found that individuals who would later develop an alcohol-related disease had significantly lower serum levels of serotonin and asparagine than individuals in the control groups.

“Serotonin is an important mediator that regulates the function of the nervous system, and lower levels of asparagine may be related to an increased risk of alcohol-induced organ damage,” Senior Researcher Kärkkäinen says.

Heavy alcohol use in itself was associated with considerable changes in the blood metabolite profile, e.g., in the levels of amino acids, steroid hormones and fatty acids.

“Our study is the first to show that the serum metabolite profile could be used to identify, already in advance, individuals who are likely to develop an alcohol-related disease in the future. This would have far-reaching consequences: if we can identify these individuals sufficiently early, we can target preventive measures at them. Successful prevention of alcohol-related adverse effects and diseases is highly significant both on the individual and societal levels,” Kärkkäinen says.

A limitation of the study is that it only analyzed middle-aged Finnish men who belonged to a risk group for alcohol-related diseases. 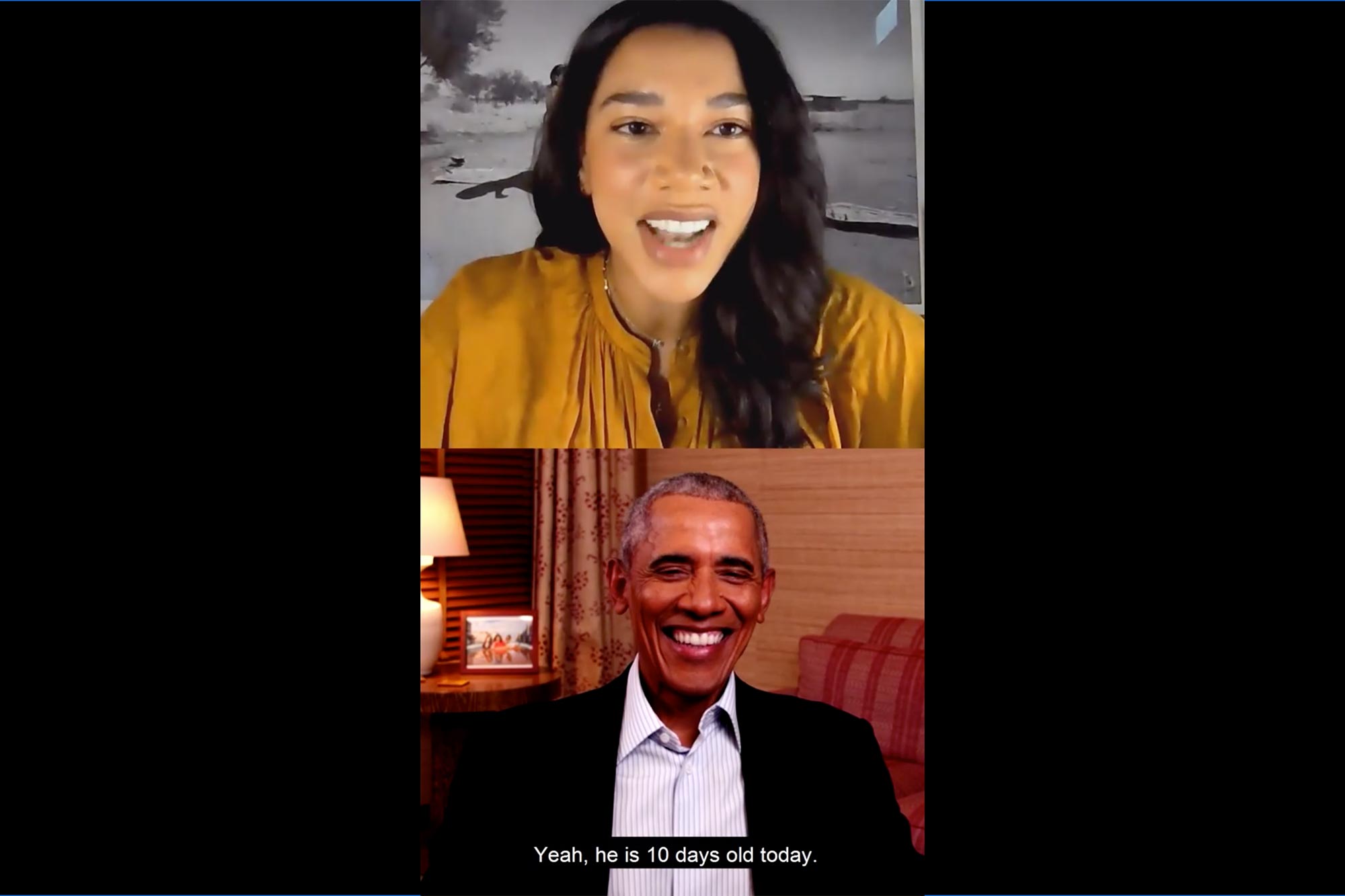 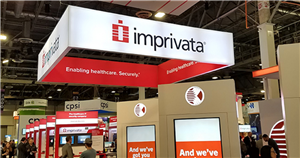 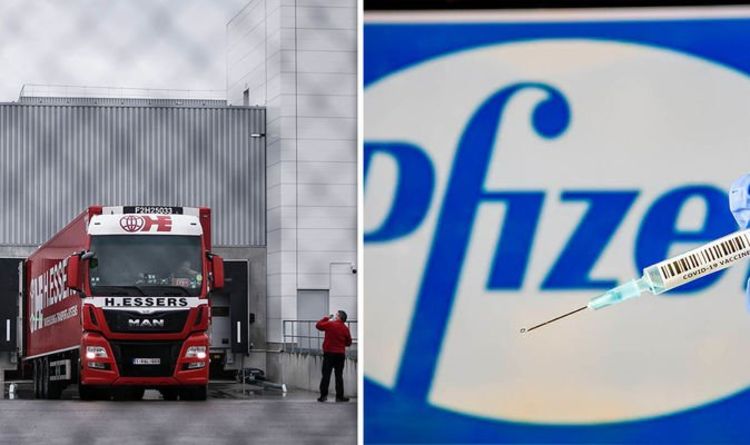