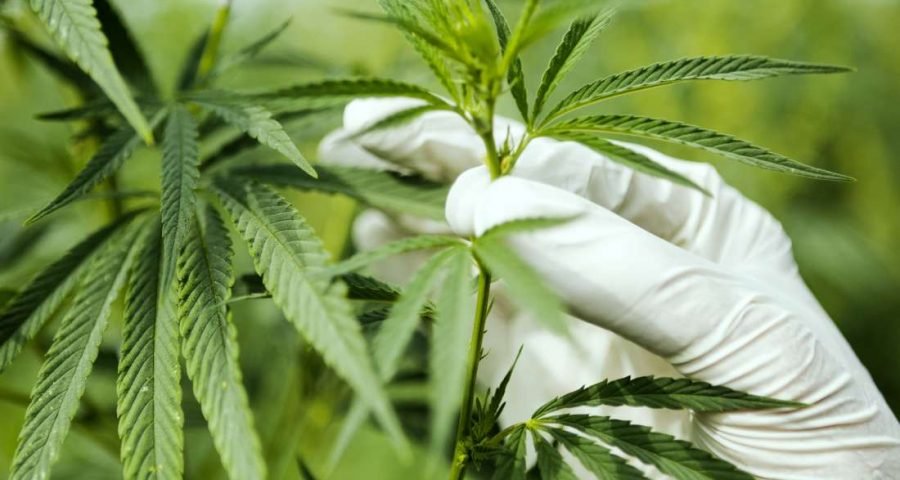 The findings came from a number of studies that featured at the 2018 annual meeting of the Society for Neuroscience, held in San Diego, CA.

They reveal, for instance, that exposure to marijuana before birth and during teen years can affect the developing brain in several ways.

Some of these ways disrupt communication between different parts of the brain, while others interfere with learning and memory and disrupt levels of chemical messengers and metabolic compounds.

However, exposure to a compound present in marijuana can improve memory in Alzheimer’s disease and even reduce some of its symptoms.

Marijuana use on the rise

Among the hundreds of compounds in the marijuana, or cannabis, plant are more than 100 called cannabinoids that can alter the release of messenger chemicals in the brain and nervous system.

In the United States, cannabis is the “most popular illicit drug.” A nationwide survey revealed that 22.2 million people aged 12 and older said that they had used cannabis in the past month.

Also, the percentage in this age group who reported having used the substance during the past month has risen steadily from 6.2 to 8.3 percent in 2002–2015.

More and more people are now using cannabis not only as a recreational drug but also medicinally, such as to help alleviate the pain and symptoms of multiple sclerosis, epilepsy, and other long-term conditions.

The increase in cannabis use — together with the relaxation of legislation by many states — is not, however, matched by an increase in conclusive evidence on its long-term benefits and harms.

The six studies unveiled at the recent meeting shed some much-needed new light on the long-term effects of cannabis use over the lifespan. Specifically, they found that:

From these and other studies, the evidence suggests that cannabis can do long-term harm to the unborn; and yet, among pregnant women, it is the most popular illegal drug.

Experimenting with marijuana often starts in adolescence, at a time when the developing brain is still vulnerable.

The new studies confirm that cannabis use may have some medical benefits in specific situations, noted press conference presider Dr. Michael Taffe, who researches substance abuse therapy at the Scripps Research Institute in La Jolla, CA.

However, he cautioned that the studies also underscore the vital need for “a better understanding of the negative aspects as well, particularly for pregnant women, teens, and chronic users.”

“Today’s findings lend new understanding of the complex effects that cannabis has on the brain.”