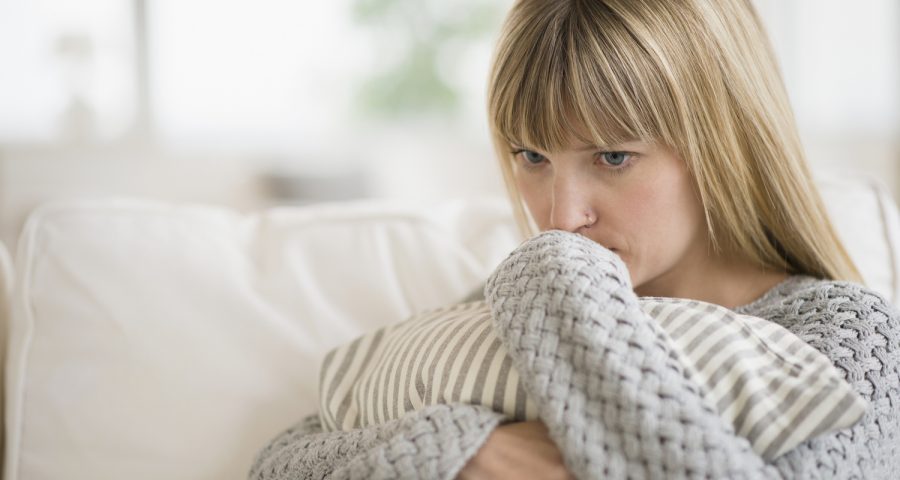 “Don’t be so neurotic!” is a phrase that’s thrown around constantly – however we might want to stop discouraging neurotic behaviour. Data from a study of over 500k people indicates that having higher levels of the personality trait neuroticism may actually reduce your risk of death.

People with high levels of neuroticism are more likely to experience negative emotions like frustration, nervousness, worry and guilt. However, it’s these negative emotions which may bring about a positive result. “Our findings are important because they suggest that being high in neuroticism may sometimes have a protective effect, perhaps by making people more vigilant about their health,” says the lead researcher Catharine Gale.

RELATED: Why Going To The Hairdresser Could Save Your Life

The study in Psychological Science found that, when adjusted for the study participant’s self-rated health, higher neuroticism was linked with a slightly lower risk of death from all causes and from cancer. Disclaimer: this protective effect only occurred in people who said they were in fair or poor health.

RELATED: The Diet That Can Help Fight Bowel Cancer

The researchers now want to find out why worry and vulnerability in particular can help protect your health. “We had thought that greater worry or vulnerability might lead people to behave in a healthier way and hence lower their risk of death, but that was not the case,” Gale says. Finally, good news for worry warts.