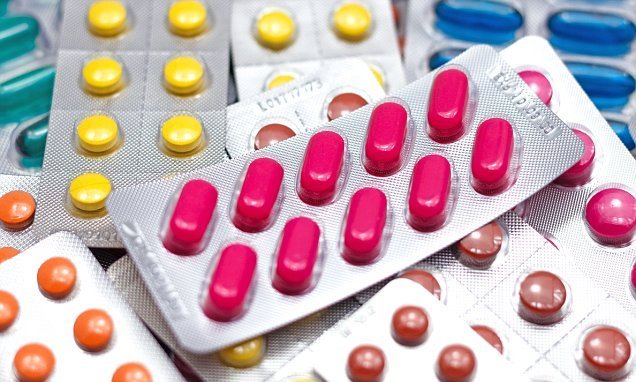 Millions of arthritis patients face a 23% higher risk of developing heart failure because of their painkillers, concludes study

Millions of osteoarthritis patients are a nearly quarter more likely to develop heart disease because of their painkillers, a study suggests.

But the new research, branded ‘important’, is the one of first to pinpoint the drugs as a cause of heart disease in osteoarthritis patients.

Canadian researchers found osteoarthritis patients who take NSAIDS, such as aspirin and ibuprofen, have a 23 per cent higher risk of heart disease. 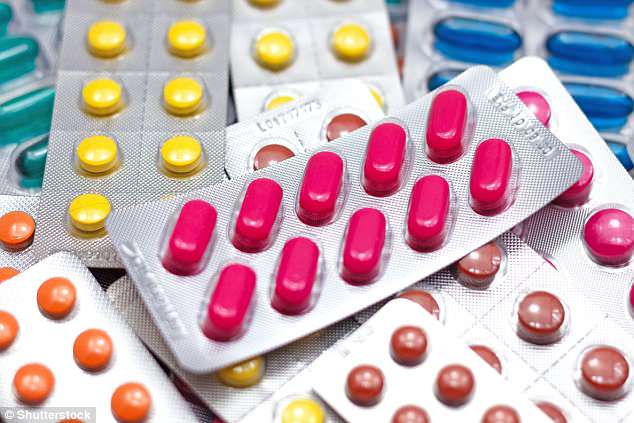 More than eight million people in the UK and 30 million in the US have osteoarthritis – when the cartilage gradually becomes thin.

Treatment to combat the agonising condition revolves around NSAIDs, which can come in prescription forms or be bought over-the-counter.

Their heart dangers have repeatedly been highlighted in recent years – and the new University of British Columbia study adds to the catalogue.

Professor Aslam Anis, who led the study, said: ‘Our results indicate osteoarthritis is an independent risk factor for cardiovascular disease.

‘This is highly relevant because NSAIDs are some of the most commonly used drugs to manage pain in patients with osteoarthritis.’

He added that the trial also suggests a ‘substantial proportion of the increased risk is due to the use of NSAIDs’.

Professor Thomas Dörner, chair of the European League Against Rheumatism – an organisation aimed at fighting the condition, welcomed the findings.

He said ‘this study is important’ because it provides ‘information about the potential causal role of NSAIDs’ in terms of heart risks for arthritis patients.

The researchers examined data from nearly 31,000 participants – a quarter of which had osteoarthritis – to make the conclusion.

Osteoarthritis – sometimes called ‘wear and tear’ – is a condition that occurs when the surfaces within joints become damaged.

Cartilage covering the ends of bones gradually thin over time, and the bone thickens, according to Arthritis Research UK.

Around a third of people aged 45 years and over in the UK suffer from the condition. This equates to roughly 8.75 million people. At least 20 million are known to suffer in the US.

It is different to rheumatoid arthritis, a long-term illness in which the immune system causes the body to attack itself, causing painful, swollen and stiff joints.

Replacement joints are often necessary for osteoarthritis patients, because the joint has been worn down and causes agonising pain.

They discovered there was a significantly higher risk of heart disease for the arthritis patients – even when they accounted for other risk factors.

In a further breakdown, the biggest risk (43 per cent) of NSAIDs was found to be for heart failure.

The drugs also boosted the chances of ischemic heart disease, which is caused by a build of fat in the arteries known as atherosclerosis, by 17 per cent and stroke by 14 per cent.

Professor Anis and colleagues also uncovered just how much effect NSAIDs have on the hearts of osteoarthritis patients.

They found the drugs are responsible for more than two thirds (68 per cent) of the overall risk of heart disease for patients.

The stark findings of the study were presented at the Annual European Congress of Rheumatology in Amsterdam today.

Professor Anis and his team did not speculate on why NSAIDs raise the risk of heart disease – which kills nearly 18 million people each year across the world.

However, it is suspected the drugs – which block certain chemicals that promote inflammation – may raise heart risks in several different ways.

They may cause arteries to constrict, increase fluid retention and raise blood pressure, some researchers believe.

Alternative theories include the possibility that they encourage the clumping of platelets and formation of blood clots.

Professor Anis said ‘to the best of our knowledge’ the study was the first to find out the mediating role of NSAIDs for the heart risks of osteoarthritis patients.