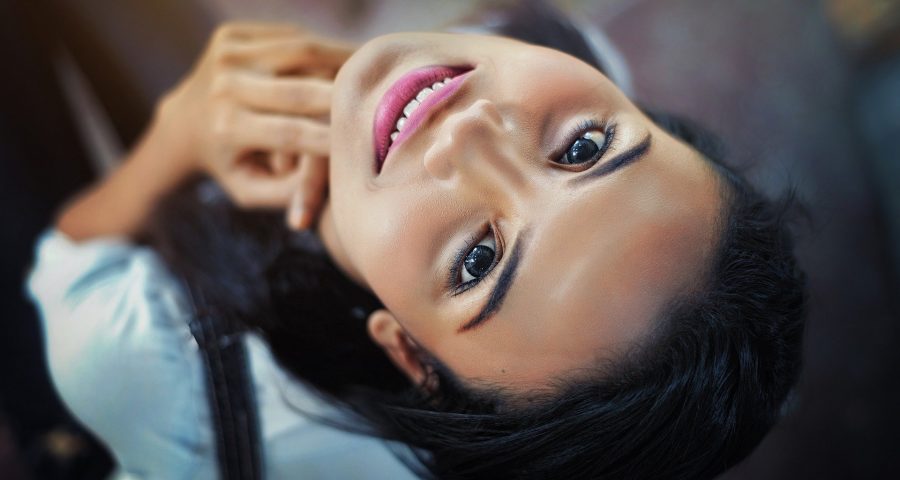 While some research suggests that midlife is a dissatisfying time for women, other studies show that women report feeling less stressed and enjoy a higher quality of life during this period.

So, which is it? A recent University of Michigan study by Elizabeth Hedgeman, a doctoral graduate of the U-M School of Public Health, and colleagues found that perceived stress—a measure of confidence, control and ability to cope with life’s stressors—did indeed decrease for most women over a 15-year span.

The study also found that menopausal status wasn’t a factor, which challenges the notion that menopause is associated with higher stress and depression.

The results come from data collected from more than 3,000 women who were recruited between the ages of 42-53 for the Study of Women’s Health Across the Nation.

Hedgeman’s goal was to assess the effects of age, menopausal status and sociodemographics on stress over time. She did the work while in the lab of Sioban Harlow, professor of epidemiology at the U-M School of Public Health.

By the end of the study period, the mean age was 62 and stress declined with age across nearly all sociodemographic categories. Compared to similar black, white and Chinese women, stress decreased in a more attenuated fashion for Japanese women. After adjusting for other sociodemographic variables, race and ethnicity was a significant predictor of increased stress only for Japanese women.

Women with less education and increased financial hardship consistently reported higher levels of stress compared to their peers, but this difference diminished over time.

“The results suggested that even women with less education or more financial hardship reported less perceived stress over the midlife,” Hedgeman said. “And then there’s menopause.

“Our perception of stress decreased even through the menopausal transition, which suggests that menopause isn’t a great bugaboo, perhaps in relation to the other events or experiences that we’re having in the midlife.”

Education, employment and financial hardship were stronger predictors of perceived stress over midlife than the menopause transition, and this may suggest that women experience the menopausal transition as a series of acute stressors (hot flashes, sleep disturbances) that can be muted by chronic, socioeconomic-based life stressors.

The only groups that reported increased perceived stress over the study were Hispanic and white women from New Jersey, but Hedgeman said these are outlier results that needed to be replicated. Additionally, there were extenuating circumstances at the New Jersey site that may have contributed.

Despite reporting decreased levels of stress throughout life, women who reported higher stress at the start of midlife continued to report higher stress levels than their peers as they aged. This is important because stress is a known health risk.

The study did not specifically examine the reasons for this decrease in perceived stress, but Hedgeman said that there could be both circumstantial and neurological causes—children have moved out, professional goals are being met, or women might have hit a sweet spot before the next life challenges arise, such as chronic health conditions or aging parents.

Existing research also suggests that aging helps us regulate our emotions. “Perhaps things just don’t bother us as much as we age, whether due to emotional experience or neurochemical changes. It’s all worth exploring,” Hedgeman said. Overall, the findings are good news for women transitioning through midlife, she said.

“The neat thing is that for most of us, our perception of stress decreases as we age through the midlife—perhaps life itself is becoming less stressful, or maybe we’re finally feeling at the top of our game, or maybe things just don’t bother us the way they did,” Hedgeman said. “But whatever the root reason, we’re reporting less perceived stress as we age through the midlife and menopause.”