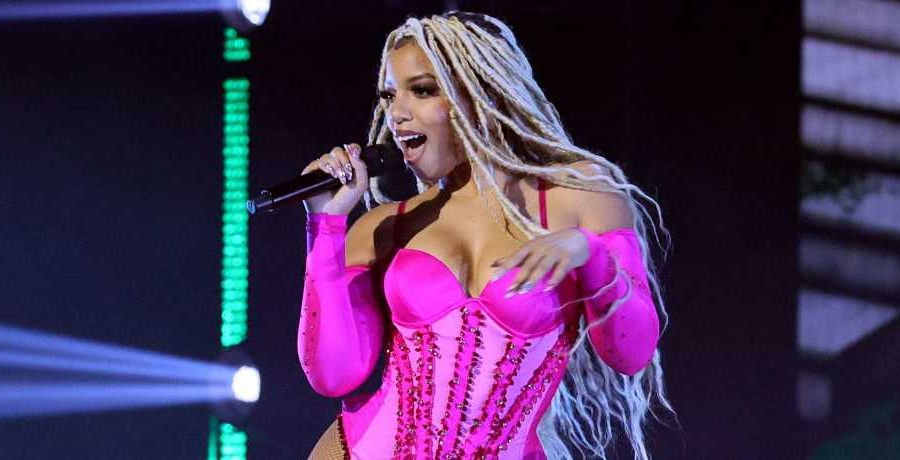 There are some performances that’ll have people talking for ages afterward. Let me introduce you to Chlöe Bailey’s VMAs performance of “Have Mercy”…

ICYMI, Chlöe showed up and dropped a version of her debut single that completely floored the audience.

Chlöe wore a hot pink, high-cut corset and gave a ridiculous performance. Like, she led a twerk circle, got down on the ground and back up like it was NBD, and whipped out a bunch of moves that would leave anyone else panting for air by the end. But Chlöe? She just licked the mic at the end, as one does. 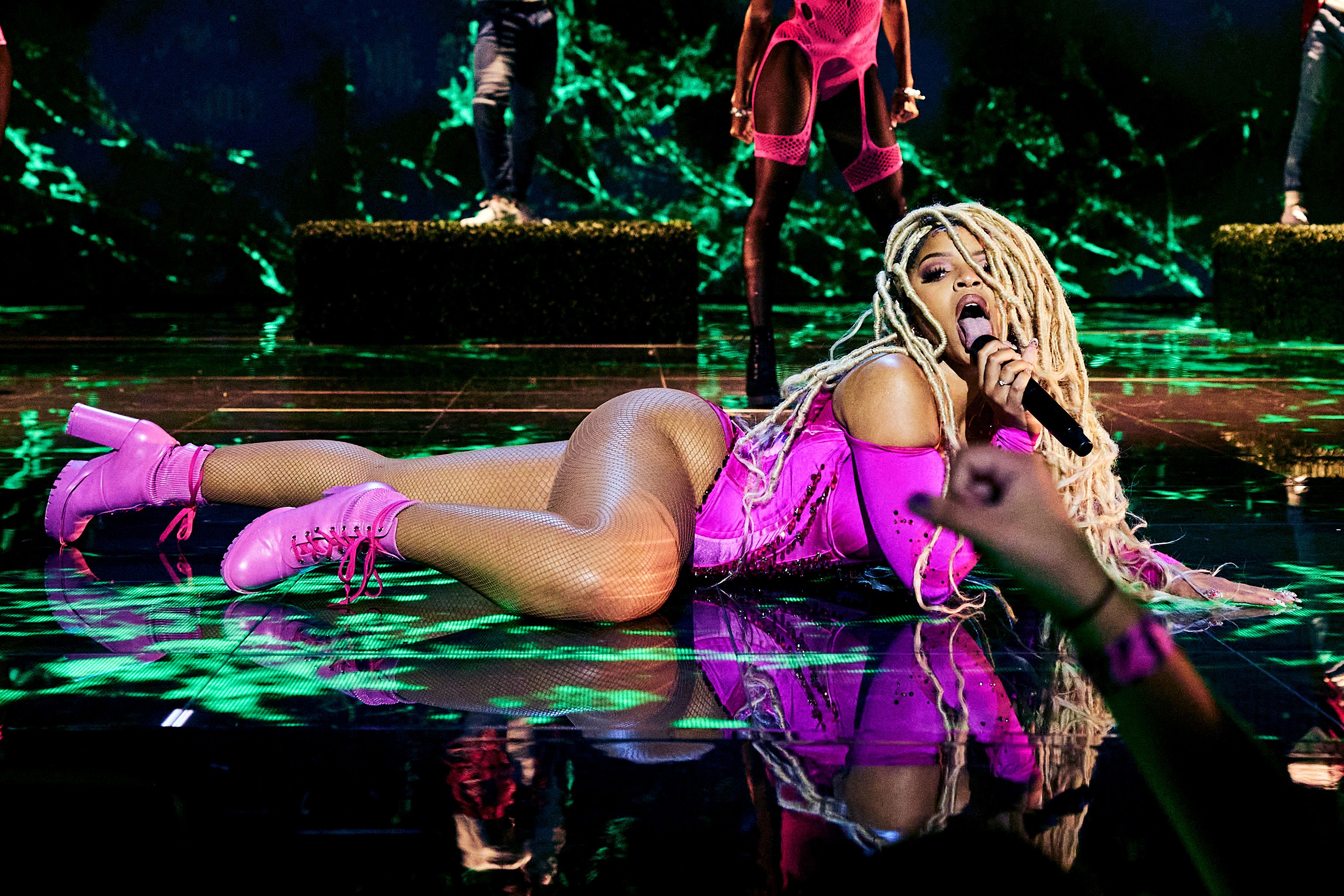 People freaked out (and fair), including Olympics GOAT Simone Biles, who dropped this hilarious nugget on Twitter: