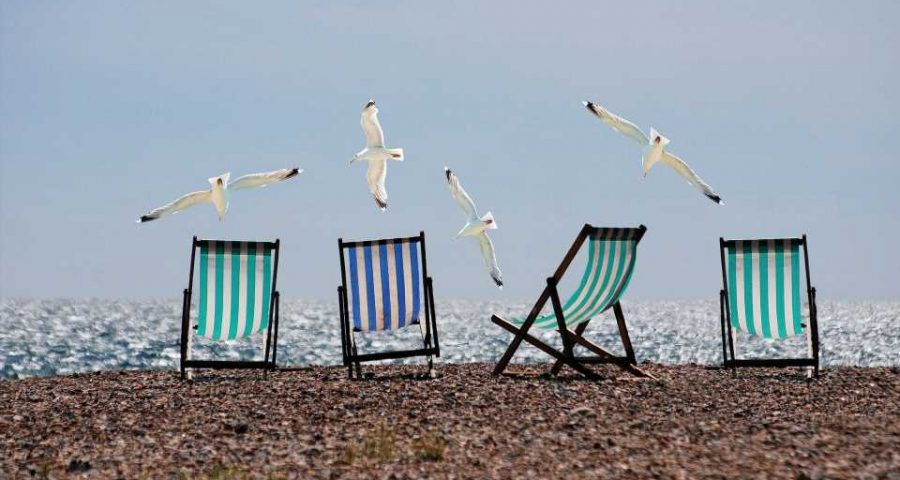 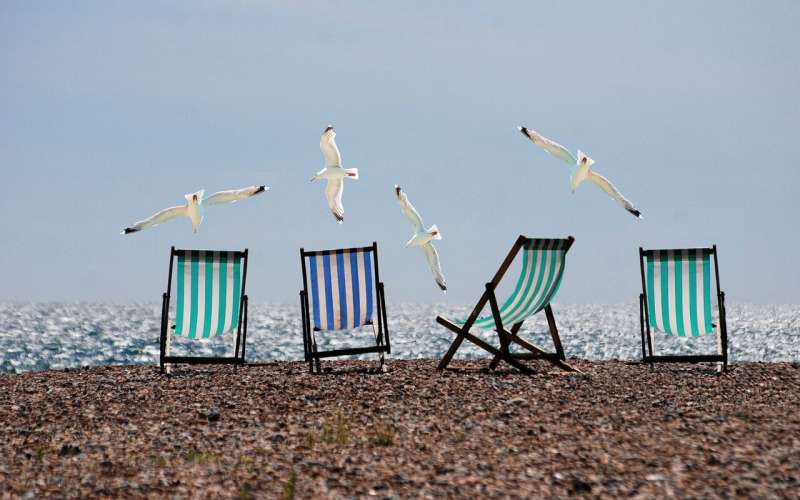 Time not only flies when you’re having fun—sometimes anticipating a fun event makes it feel like it will be over as soon as it begins, a new study suggests.

Researchers found that people judge future positive events as being both farther away as well as shorter in duration than negative or neutral events.

Combining those two elements has a strange effect when people look forward to a positive event like a vacation, said Selin Malkoc, co-author of the study and associate professor of marketing at The Ohio State University’s Fisher College of Business.

“The seemingly endless wait for the vacation to start combined with the feeling that the vacation will fly by leads people to feel like the beginning and the end of their time off as similarly far from the present,” Malkoc said.

“In other words, in their mind’s eye, the vacation is over as soon as it begins. It has no duration.”

The study was published online recently in the Journal of Consumer Psychology.

This phenomenon has another interesting effect: It makes people feel like the endpoints of positive and negative events are similarly distant from the present.

That’s because anticipating a negative event—like a dreaded work trip—reverses the effects of a positive event: People feel like the negative event is right around the corner and will last a long time.

The Journal of Consumer Psychology paper included four related studies that came to similar conclusions. In one study, 451 online participants considered the upcoming weekend, which was either expected to be fun, terrible, or just OK.

They then indicated how far away the beginning and then the end of the weekend felt on a 0-100 slider scale (0=very near, 100=very far.)

Findings showed that a good weekend seemed farther away and shorter, while a terrible weekend seemed closer to the present day and longer in duration. An OK weekend fell in between.

On the slider scale, people rated a bad weekend as ending significantly farther away than its beginning. But for people who expected a good weekend, the slider scale ratings for how far away the beginning and the end seemed to them were nearly identical.

In fact, 46% of participants evaluated the positive weekend as feeling like it had no duration at all as they thought about both the event and the time leading up to it.

Thinking about how far the beginning and the end of the event is from the present is key to this phenomenon, Malkoc said. Another study showed that when people were asked to directly indicate how long they expected a positive event to last, they thought it would go quickly, but they did indicate it would take up some time.

It was only when people also considered the time leading up to the fun event—which they expected to crawl—that they thought a future positive experience would feel like it had no duration.

These findings have some interesting implications as people start planning vacations and other fun events as the COVID-19 pandemic ends, Malkoc said.

“If a vacation seems like it is going to end as soon as it begins, it may make people less likely to plan specific events during their time off,” she said.