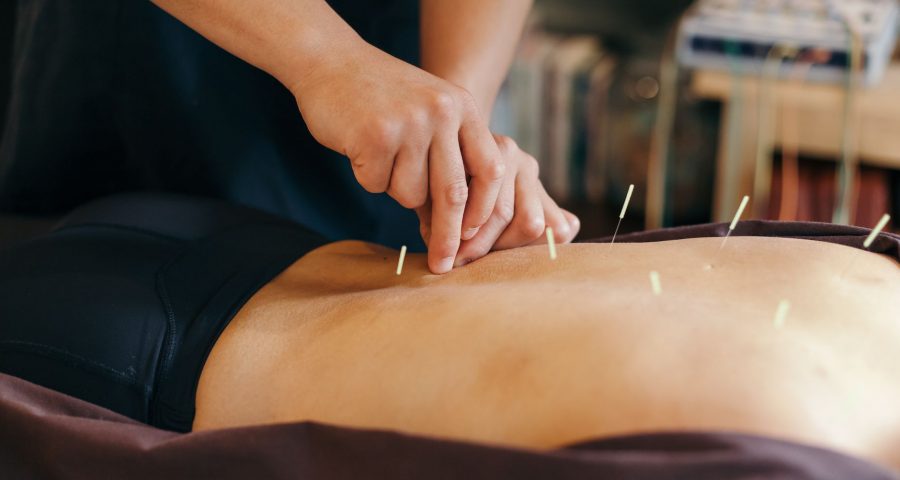 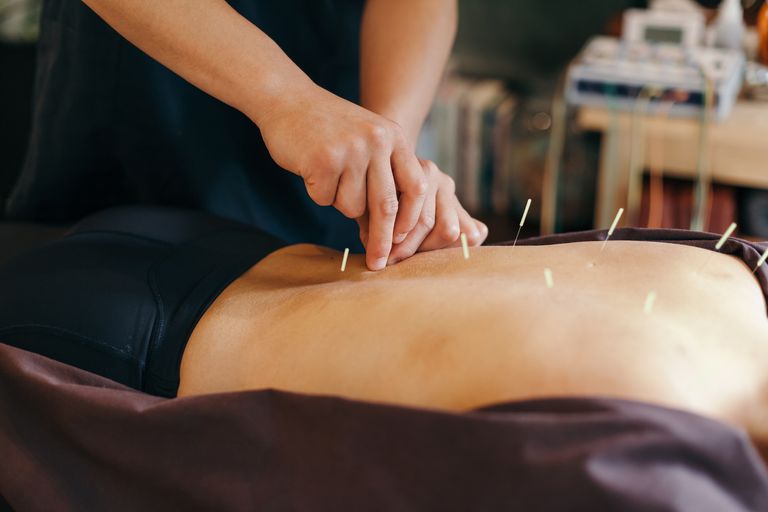 I’ll be the first to admit that naturopathy seems a little…”woo woo”—right up there with healing crystals and chakra-balancing talk.

Still, the whole concept is pretty appealing: fixing your body and feeling awesome—sans drugs with all kinds of weird side effects?

But are naturopaths legit—or total Dr. Oz wannabes? Consider this your naturopathy primer.

First things first: What the heck is a naturopathic doctor?

Natural therapies can help the body heal itself, and can include things like nutrition, botanical medicine (a.k.a. herbal remedies), and acupuncture, says Gregory.

“But you really have to have training to understand…if something more conventional needs to be done,” she says.

Like M.D.s, N.D.s also go to medical school for four years and must pass board exams to practice.

But before you get too excited: Only 20 states in the U.S., plus Washington, D.C, Puerto Rico, and the U.S. Virgin Islands have laws that let naturopathic doctors practice legally, according to The American Association of Naturopathic Physicians.

Naturopathic doctors are still required to go through extended schooling in order to become licensed—that means, like conventional M.D.s, they must also go to medical school for four years at an accredited school, and must pass board exams to get their license to practice.

Right now, there are only five naturopathic medicine schools in the country that are recognized by the U.S. Department of Education and accredited by the Council on Naturopathic Medical Education.

However, post-doctoral residency programs are optional for N.D.s, but required for M.D.s—which means that M.D.s must tack on anywhere from three to seven more years of training before they are eligible for a medical license.

Naturopathic doctors can choose to continue their education with post-doctoral residencies, but they work with clinical patients during their schooling, and start practicing right after they graduate.

So, uh, does naturopathy actually work?

Most naturopathic doctors will say that yes, of course naturopathy works. But conventional doctors are often a bit skeptical. “I think that it depends on what you’re treating,” says Holly Phillips, M.D., a women’s health physician and author of The Exhaustion Breakthrough.

On the one hand, she’s a big fan of the fundamental idea that naturopathy treats the whole person—mind, body, and spirit. “Many people have this perception that Western medicine only focuses on the body, not the mind and the spirit—but I think it’s truly important to align all three,” says Phillips.

She also embraces the naturopathic idea of focusing on prevention as much as on treatment itself, and she supports many of the therapies that naturopaths prescribe, too.

“We know that acupuncture works. It’s been around for 5,000 years, and if it were not effective in some manner, we wouldn’t be using it anymore. Massage is important, too, as is nutritional counseling,” she says.

Where she starts to draw the line, however, is when patients eschew medical treatments that are proven to work in order to go for a naturopathic remedy.

“If we have evidence that proves that a treatment for breast cancer is effective and can save your life, I’d go with that over a more natural treatment that’s simply not proven,” she says.

Well, should I give naturopathy a try or not?

Fortunately, you don’t have to choose between naturopathic medicine and conventional medicine—there’s absolutely a middle ground.

“Many naturopathic practitioners are willing to work alongside M.D.s, and vice versa,” says Phillips. “In fact, I’ve found that patients who have the most success are those who are able to marry the two and exist in both worlds.”

Many naturopaths are covered by insurance, so check with your provider if you’re interested.

In fact, she’s done this herself: “There was one instance where a patient of mine had seen a naturopath who, based on the PH balance in their saliva, raised concerns about pre-diabetes. Then I used traditional lab tests to screen for that condition,” she explains.

Another thing: Many naturopathic doctors are actually covered by insurance (though not all of them, so be sure to check with your provider)—which takes away one more potential obstacle to seeing one, if you’re interested.

To find a naturopathic doctor, use the search tool provided by the American Association of Naturopathic Doctors. Alternatively, ask your conventional physician for a recommendation; he or she may have a naturopath in their network whom they have worked with in the past.