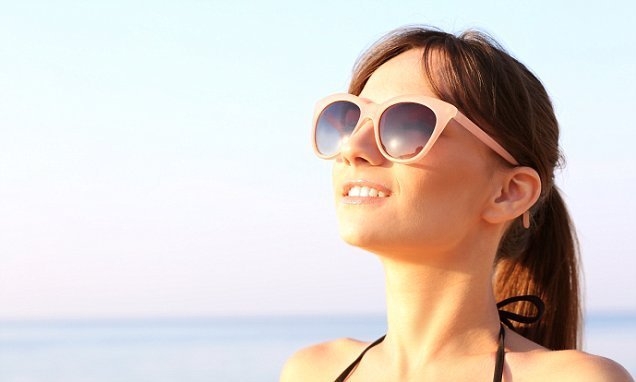 Vitamin D does NOT protect against dementia: Scientists reveal they have ‘broken a commonly held belief’ that the nutrient is good for the brain

Vitamin D does not protect against dementia, new research suggests.

Although dementia patients typically have low vitamin D levels, the researchers believe their condition may be brought on by them lacking benefits of UV exposure that have nothing to do with the vitamin.

Study author Professor Mark Hutchinson, from the University of Adelaide, said: ‘We’ve broken a commonly held belief that vitamin D resulting from sun exposure is good for your brain.

‘Vitamin D, although essential for healthy living, is not going to be the miracle “sunshine tablet” solution for brain-disorders that some were hoping for.’ 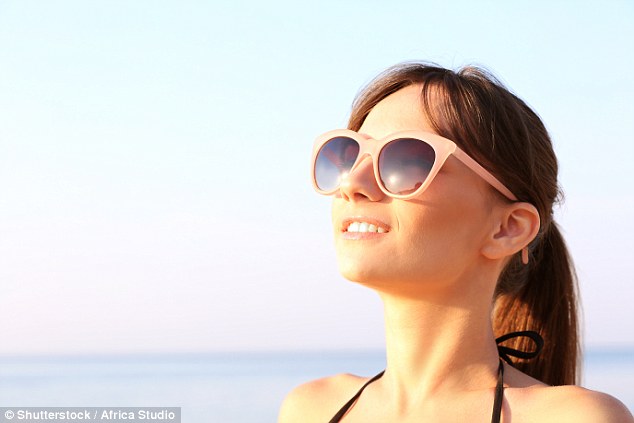 DOES VITAMIN D REDUCE THE RISK OF AN EARLY MENOPAUSE?

Women can cut their risk of an early menopause by eating oily fish and eggs, research suggested in May 2017.

A high vitamin D intake via food and supplements lowers the risk by 17 percent, a study found.

Vitamin D is thought to slow the ageing of women’s ovaries.

Around one in 10 women go through the menopause before the age of 45, increasing their risk of osteoporosis and heart disease, and reducing their chances of conceiving.

Their diet was recorded in food questionnaires five times over that period, during which 2,041 women entered the menopause.

Lead author Alexandra Purdue-Smithe, from the University of Massachusetts, said:  ‘Scientists are looking for anything that can reduce the risk of early menopause and things like diet, which can be easily altered, have wide-ranging implications for women.’

The main natural source of vitamin D is sunlight, however, it also appears in oily fish, egg yolks and fortified cereals.

Dairy products are not fortified with the vitamin in the UK.

The researchers analysed 73 studies investigating the link between vitamin D and brain health.

These included the vitamin’s effect on disorders such as Alzheimer’s, Parkinson’s, Huntington’s and multiple sclerosis.

The findings were published in the journal Nutritional Neuroscience.

Results further suggest vitamin D does not protect against any of the brain disorders analysed.

Professor Hutchinson added: ‘There are some early studies that suggest that UV exposure could have a positive impact on some neurological disorders such as multiple sclerosis.

‘We have presented critical evidence that UV light may impact molecular processes in the brain in a manner that has absolutely nothing to do with vitamin D.’

The researchers add further studies are required to determine how sun exposure benefits the brain in other ways.

This comes after research released earlier this month suggested people who are ‘skinny fat’ may be at a higher risk of dementia.

Known as sarcopenic obesity, having a slender look but a high percentage body fat is associated with reduced memory, self control and orientation skills, a study by Florida Atlantic University found.

A high percentage body fat is thought to drive cognitive decline by causing inflammation and damage to the brain’s blood vessels.