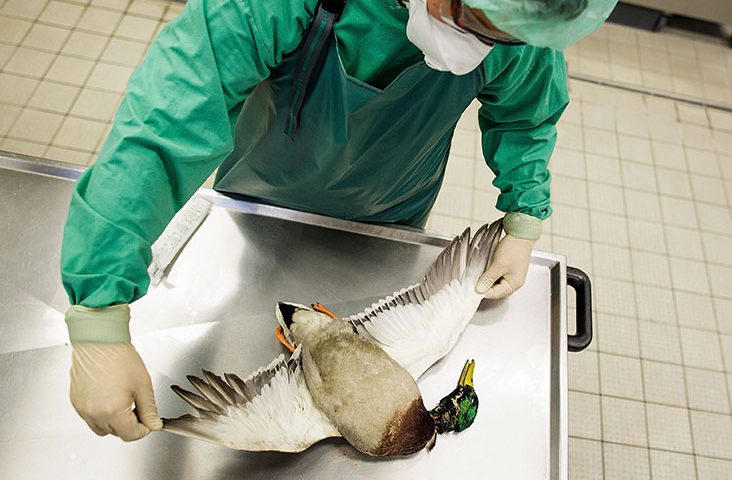 A bird flu that started in China five years ago has slowly started to spread. Some experts worry it could be this year’s “Disease X.” 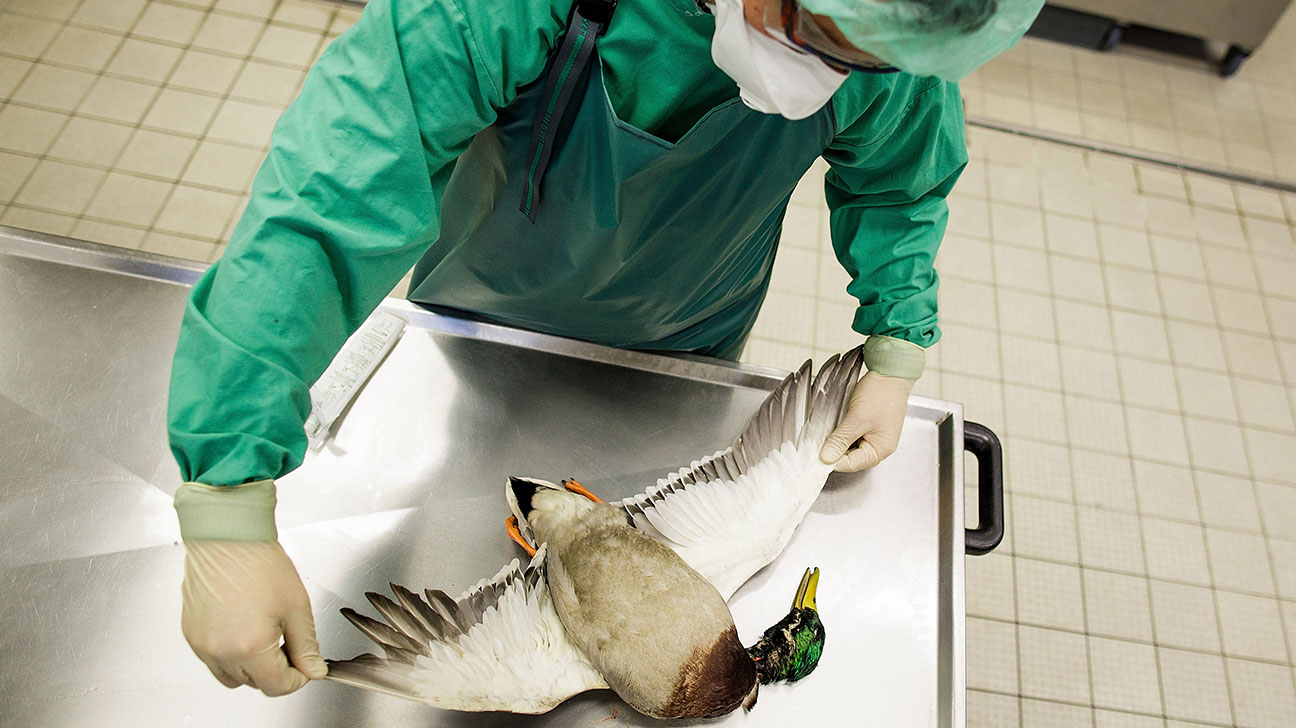 New fears are starting to grow as there’s a strain of bird flu that’s killed over one-third of those it infects. Some experts warn that it has the potential to be the next pandemic.

Bird flu, or avian influenza, has multiple subtypes. But, two have become the most concerning.

One strain of the bird flu, identified as H7N9, was first detected in people in 2013 in China, according to the U.S. Centers for Disease Control and Prevention (CDC). Before 2013, this strain hadn’t been seen in any other population except birds, according to the World Health Organization (WHO).

In the five years after the disease was found in humans, health officials have battled multiple outbreaks.

However, one good piece of news is that the virus doesn’t infect humans very easily. Most bird flu infections are transmitted between birds and only spread to humans who have close contact with the animals.

“Most of the human infections (found in China and Asian countries) occurred in people who had close contact with poultry, either raising them or seeking them in an open market environment,” said Dr. Len Horovitz, a pulmonary specialist at Lenox Hill Hospital in New York City.

What’s the risk of a global outbreak?

Although this virus was found in China, experts worry that in today’s globalized world it can have ramifications across continents.

This year, experts have already detected cases of global spread: Two cases of the virus were seen in Canada and one case in Malaysia. The CDC also reported that two cases of H7N9 were found on farms in Tennessee last year, despite having weaker features for human transmission.

In its current form, the virus has little to no ability to transmit person-to-person.

However, scientists at the CDC using the Influenza Risk Assessment Tool have identified the Asian lineage H7N9 virus as “having the greatest potential to cause a pandemic as well as potentially posing the greatest risk to severely impact public health if it were to achieve sustained human to human transmission.”

The CDC advised that travelers to China take “common sense precautions.” This includes avoiding contact with any birds and washing your hands with antimicrobial soap. Further, if you’re going to consume poultry products, ensure that they’re fully cooked. Currently, neither the CDC nor the WHO has issued travel warnings against going to China since the transmission from person-to-person is low.

Horovitz added that “since contact with sick poultry is a clear risk, birds that succumb to H7N9 shouldn’t be handled by farmers and those in the poultry industry. But this is a warning mainly for Asia.”

The symptoms of H7N9 are similar to the more familiar yearly influenza virus. Those with the virus can develop a high fever, cough, and sometimes shortness of breath.

However, these symptoms tend to progress to worsening pneumonia. Some can develop acute respiratory distress syndrome, or ARDS, where the lungs don’t have the ability to oxygenate blood, resulting in septic shock and multi-organ failure. People at the greatest risk include those who are pregnant, young children, and those over the age of 65.

The warnings regarding the avian flu came amid the naming of ‘Disease X’ in a list of 10 priority diseases requiring immediate attention from the WHO. This list was created after the 2014 Ebola crisis which infected over 28,500 people and killed 11,000. Disease X is a currently unknown pathogen to scientists that could infect global populations. It’s a made-up term used to raise awareness about new and upcoming diseases.

Other popular viruses that made this top 10 list include severe acute respiratory syndrome (SARS) and Zika. Although scientists haven’t said if Disease X is the H7N9 virus, some warn for early awareness.

Historically, the 1918 Spanish flu had the highest death rate of all known flu pandemics. At that time, anywhere between 1 and 40 percent of people who contracted the illness died. Death rates depended on community readiness and ability to combat and prevent illness. Using this historical information, health organizations are keeping a close eye on H7N9.

Although these findings are concerning, Horovitz reiterated that “since human-to-human transmission doesn’t appear to occur as far as we know at present, the public should be reassured that a pandemic is unlikely now.”

Rajiv Bahl, MD, MBA, MS is an emergency medicine physician and health writer. You can find him at www.RajivBahlMD.com.