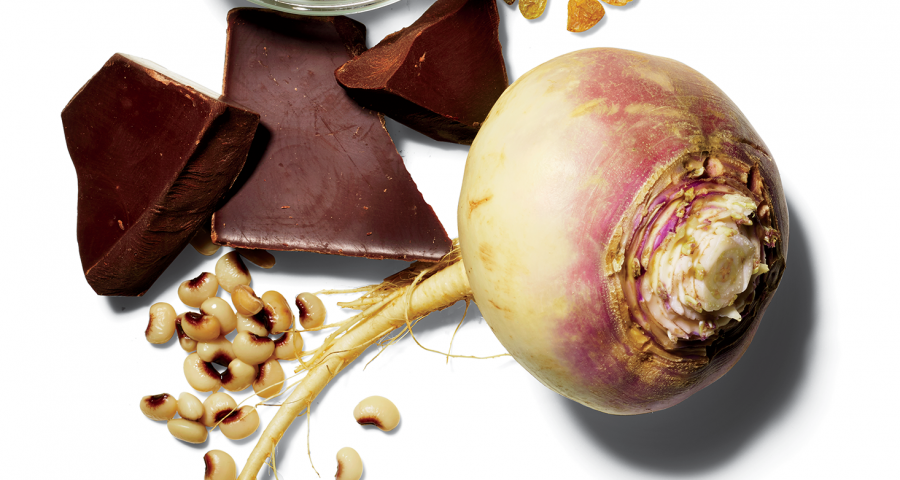 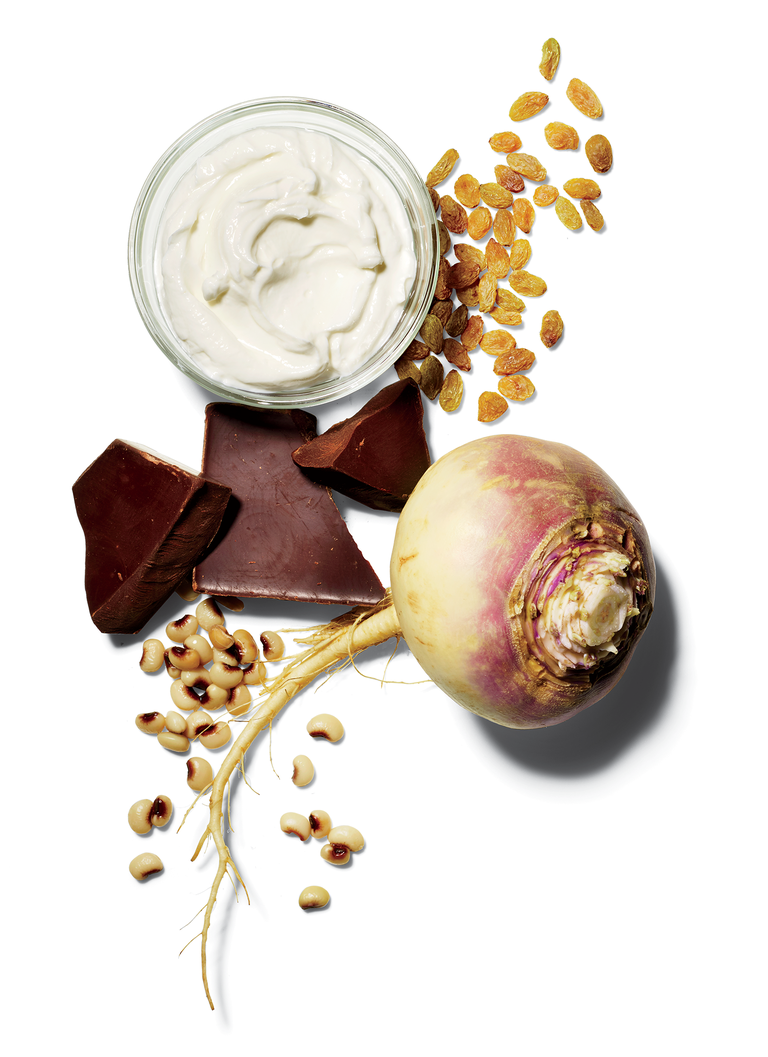 Diabetes in America is staggering. Of the 100 million adults with diabetes, most have Type 2, which is preventable. Maintaining a healthy diet and eating the right foods can help control blood sugar, thus lowering risk of developing the disease.

Protect your health by eating these five diabetes-fighting foods. An added bonus? They taste good, too!

Yes, chocolate. In 2015, researchers in Italy discovered that cocoa flavonoids, a class of antioxidants found in dark chocolate, may improve lackluster insulin resistance. Bonus: The flavonoids may also play a role in preventing heart disease. Twofer!

TIP: Don’t go too crazy. Chocolate is still calorie-dense. Eating a slightly bitter bar may help you keep a lid on your intake. We like Endangered Species Natural Dark Chocolate with 88% Cocoa.

Black-eyed peas, lentils, chickpeas and beans are your friends. In a 2017 Spanish study, the diabetes risk of people who ate about 8½ ounces a week of legumes was 35 percent lower than that of people who ate very little. Beans are high in fiber, which helps regulate blood glucose levels.
TIP: Replacing just a half serving of bread or rice each day with legumes may lower your risk, the same study found. Or just mix a handful into your salsa.

This big dollop of milk protein helps you feel full. Thats one reason the authors of a 2017 Chinese review believe it may help reduce your risk of type 2 diabetes. Another plus: Yogurts probiotics (healthy bacteria) may benefit glucose regulation, a 2015 Medicina review suggests.
TIP: Hey, know what goes great with plain yogurt? A spoonful or two of raisins and some dark chocolate shavings.

Eating about three ounces a day of any dried fruit can lower your risk of type 2 diabetes, a 2017 Spanish study found. That’s because dehydration preserves the good stuff like the grapes’ quercetin, a potent anti-inflammatory flavonoid.

TIP: Easiest dessert ever: Dig a spoonful of peanut butter out of the jar, top with raisins, shake on some cinnamon, and pop it in your mouth.

The flesh of this root vegetable is rich in beta-carotene, a pigment that converts into vitamin A in the body. In a recent study from the Netherlands, healthy men whose diet was rich in vitamin A had a lower risk of type 2 diabetes.

TIP: Eat ’em instead of potatoes. After boiling them, mash with butter and garlic. Or cut them into small cubes and roast at 425°F for 35 to 45 minutes.