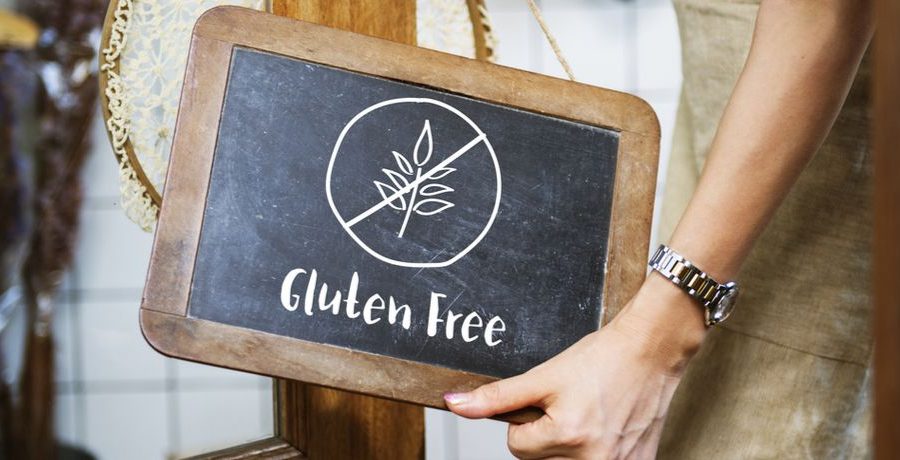 Not all “gluten-free” products typically found in restaurants and cafes are what they claim to be, revealed a recent undercover investigation. A number of popular eateries in Australia were found to put coeliac disease customers at risk by serving dishes with gluten despite advertising them as being gluten-free, The Guardian reports.

The research, conducted by scientists at the Walter and Eliza Hall Institute together with the city of Melbourne environmental health officers, examined 158 “gluten-free” dishes from 127 randomly chosen eateries in Melbourne and discovered that 9 percent of those foods (14 dishes) contained gluten.

According to the Australian media outlet News.com.au, the dishes were contaminated with levels of gluten high enough to pose a threat to customers suffering from coeliac disease, an immune system disorder that causes inflammation and damage to the small bowel.

Furthermore, 6 percent (nine dishes) of the “gluten-free” foods actually had more than 20 parts per million (ppm) gluten, which is equivalent to about 20 milligrams (mg) per kilo and represents the upper threshold for safe gluten intake in Europe and the United States, notes TVNZ.

The results, published today in the Medical Journal of Australia, expose that not all restaurants and food-serving cafes are fully knowledgeable about what types of grains actually contain gluten.

“For people with coeliac disease a strict gluten-free diet is their treatment, not a lifestyle choice.”

As he points out, gluten can lead to health issues even if it’s accidentally consumed in small quantities.

“Small amounts of gluten — even just a few crumbs — can be harmful over time and lead to issues such as osteoporosis or impaired growth,” said Tye-Din, who is a gastroenterologist at the Royal Melbourne Hospital.

The survey uncovered not only that the dishes were not compliant with the Food Standards Australia New Zealand (FSANZ) definition of “gluten-free,” but also that only about 10 percent of the staff in the respective establishments had a good grasp of the FSANZ guidelines.

“One business provided wheat-based foods (> 80 ppm gluten) despite a gluten-free meal being requested, reflecting the lack of understanding reported by many people with coeliac disease,” the authors wrote in their report.

The results showed that restaurant staff was “particularly ignorant” about the fact that, aside from wheat, barley, rye, and oats, spelt also contains gluten.

“Lots of staff believed that spelt was gluten free for example, and maybe this is because it is often promoted as an alternative to wheat,” Tye-Din said in a statement.

“But it is not safe for people with coeliac disease,” he added.

Celiac.com states that the maximum gluten daily intake for people suffering from coeliac disease should not exceed 10 milligrams. To put things into perspective, the website shows that a single one-ounce slice of regular white bread contains roughly 3,515 mg of gluten, “or 351 times the maximum daily amount that’s safe for celiac patients.”

The Guardian reports that the Australian researchers were prompted to conduct the survey by baffling reports of patients who were not improving despite following what they thought was a strict gluten-free diet.

The study poses serious questions on how well food businesses train their staff and how closely they monitor their suppliers.

“This study is all about education — we want to safeguard members of the public who need to follow a gluten-free diet, as well as business owners who want to provide this option.”

Pinder announced that the city of Melbourne will be working with the restaurant owners flagged in the study in order to make sure that their establishments can ensure customers’ safety in the future.