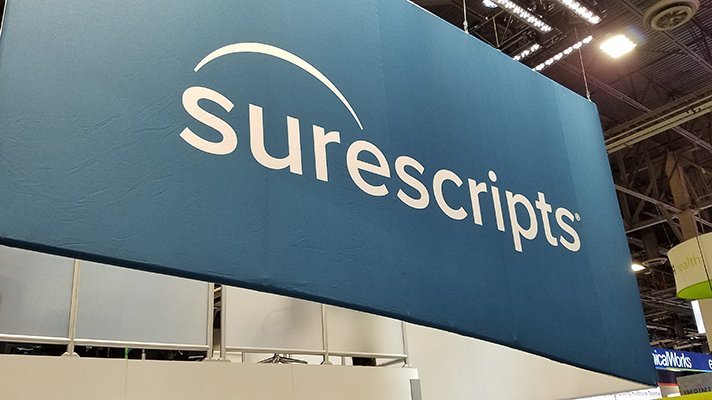 Interoperability is on the upswing nationwide, says Surescripts, which saw 13.7 billion secure health data transactions take place across its network in 2017 – a 26 percent increase from the previous year, officials said.

Surescripts' 2017 National Progress Report shows how the network has grown its capabilities beyond electronic prescribing. Its exchange network now include 1.47 million healthcare professionals who can access health data for 233 million patients – 71 percent of the U.S. population. The nationwide network also offers a portfolio of tools that work together to increase prescribing, and help inform care decisions.

Skelton noted that newer functionalities from Surescripts, such as Record Locator & Exchange and Real-Time Prescription Benefit are ramping up quickly. He said the company would be measuring, at scale, the accuracy of the transaction volume.

Other big improvements noted in e-prescribing

In addition to the interoperability gains, the report showed improvements in other categories. On the e-prescribing front, for instance, Surescripts measured a 26 percent increase in prescription accuracy network-wide, with 77 percent of all prescriptions delivered electronically.

In addition, electronic prescribing for controlled substances increased 71 percent over 2016 as more providers adopted the technology. The number of prescribers enabled for EPCS increased 59 percent.

And more than 50,000 clinicians across the country used Surescripts’ Record Locator & Exchange to view their patients’ history directly in their EHR workflow. They accessed and exchanged 16 million clinical documents and 65 million documents summarizing where a patient previously received care.