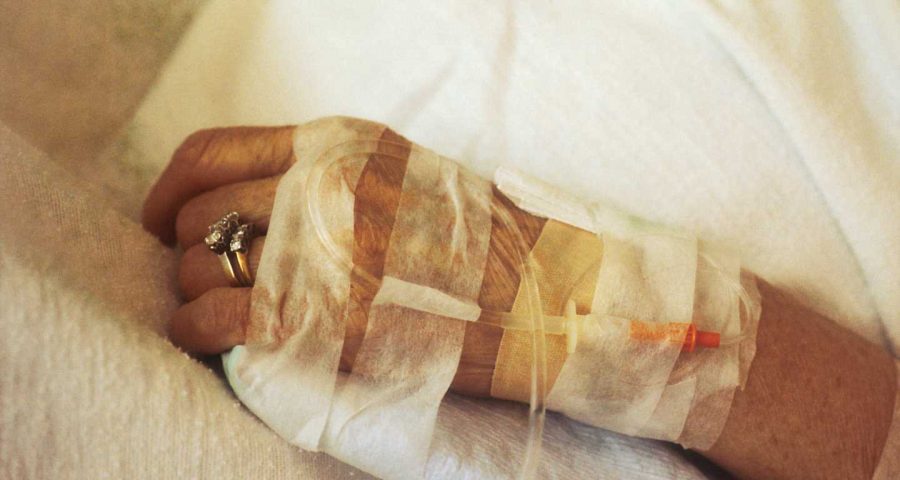 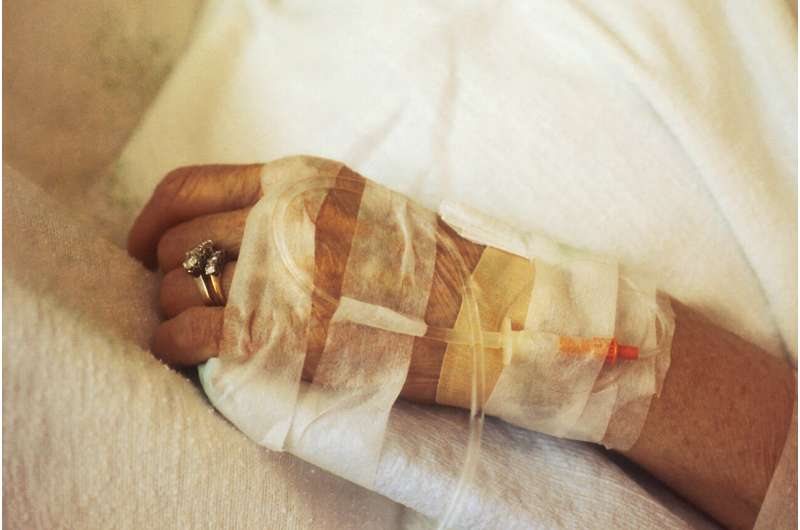 Australia must “expand the implementation of pharmacogenomic screening to elevate the quality of care we offer to patients, on par with or better than international standards,” according to the authors of a Perspective published today by the Medical Journal of Australia.

“Pharmacogenomics is the genomic profiling of patients for genetic variants that clinically modify the tolerability and desired effect of specific medications,” wrote the authors, led by Dr. Cassandra White, a medical oncologist at Maitland Hospital and the University of Newcastle.

“Patients who carry functional gene variants may have increased or decreased capacity to metabolize medications upon exposure. Some genetic variants have an impact on multiple medications across different drug classes.

“Testing for genomic variants implicated in the tolerability of select medications can help us to predict a patient’s metabolic response and adjust medications accordingly, allowing for individualized prescribing.”

“Serious toxicities resulting in hospitalization and occasional intensive care admission occur in approximately 30% of treated cases. Up to 1% of patients die from fluoropyrimidine chemotherapy-related toxicity. Four DPYD variants are found in approximately 3–8% of the European population and lead to a significant increase in the relative risk of developing serious adverse events including diarrhea, mucositis, myelosuppression, and hand-foot syndrome.

Despite that evidence, “to date, pre-emptive DPYD screening has not been adopted systematically in Australia.”

Cost is one reason—”Medicare rebate currently only applies for thiopurine methyltransferase (TPMT) and human leukocyte antigen (HLA-B*57:01) genotyping for eligible patients; all others are conducted at patient expense,” wrote White and colleagues.

“This raises several concerns, predominantly the lack of standardization of testing, protection of patients’ genomic information, and the interpretation and use of genomic results outside of the health care setting.”

White and colleagues pointed out the cost-effectiveness of pharmacogenomics-guided prescribing decisions over a 5-year projection period, including a predicted saving of $2.5–6.2 billion.

“Despite the knowledge that a critical DPYD variant can lead to lethal toxicity on exposure to fluoropyrimidine chemotherapies, there is still no nationally funded or endorsed support to pre-emptively identify these individuals,” they wrote.

“There are already robust fluoropyrimidine dose guidelines and infrastructure to genotype patients through commercial laboratories. We have feasibility data confirming a median turnaround time of 7 days, although this is yet to be evaluated on a large scale and within public hospital service laboratories.

“Additionally, although we have some understanding of the international economic impact of DPYD genotyping, an Australian-specific cost-effectiveness analysis must be conducted to confirm financial viability.

“Streamlining pharmacogenomic screening through clinical stakeholders would additionally serve to improve the appropriate dissemination and interpretation of results while protecting genomic information and ensuring that prescribing guidelines are followed safely and appropriately.

“Providing Australia-wide equitable access to pharmacogenomic services is a major challenge, but a critical one for our nation.

“DPYD genotyping could readily serve as a prototype for the streamlined expansion of pharmacogenomic screening for utilization across various drug classes prescribed within various medical disciplines.”