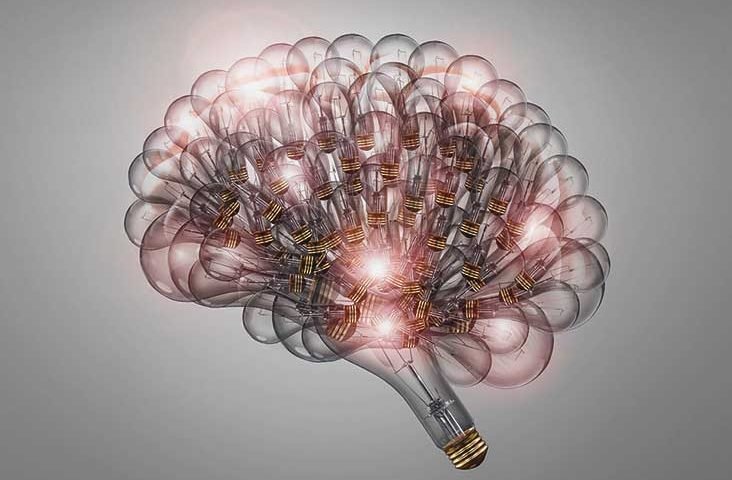 Early research indicates brain stimulation might be effective for older Alzheimer’s patients with mild symptoms. However, a lot more study is still needed. 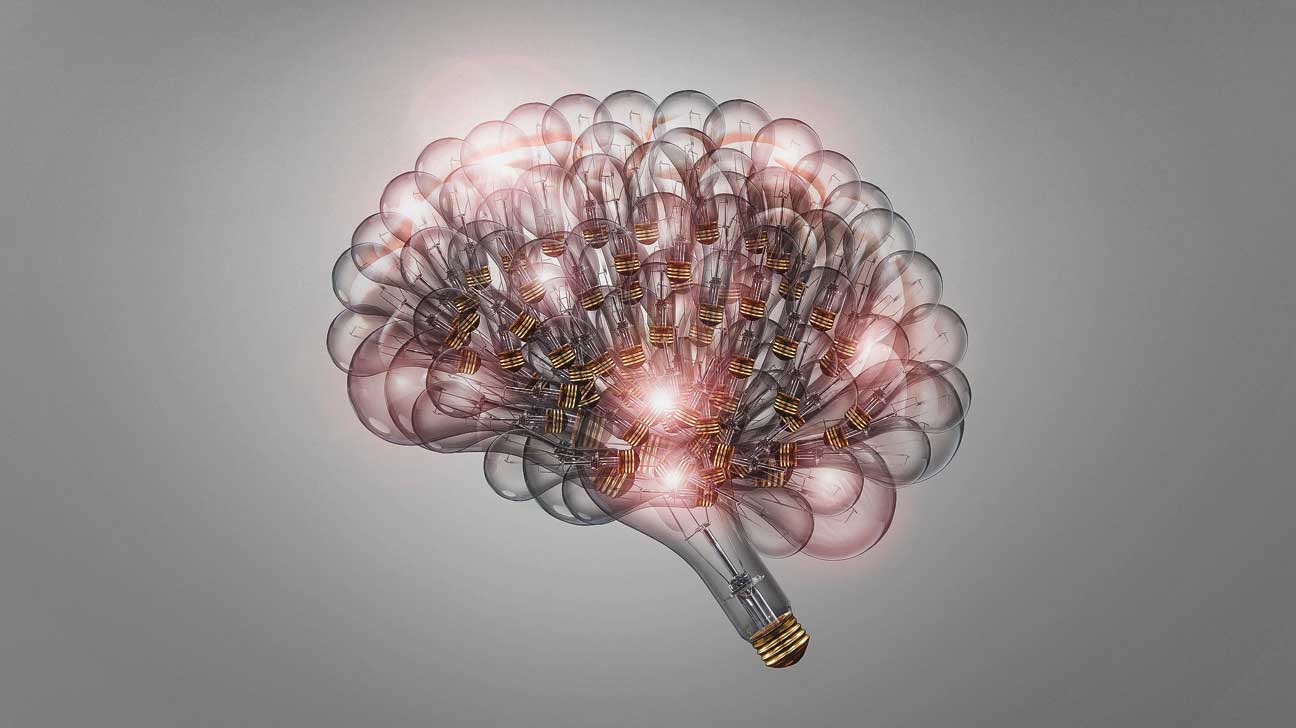 Sending electronic pulses through a brain that is being damaged by Alzheimer’s disease might become a new method of early treatment.

A study headed by Dr. Andres Lozano at Toronto Western Hospital’s Krembil Neuroscience Centre in Canada, has concluded that patients over the age of 65 with mild Alzheimer’s disease can benefit from deep brain stimulation.

Deep brain stimulation is nothing new but using it as a more targeted therapy could yield dividends.

“Deep brain stimulation (DBS) implants have been used for over 30 years, mostly to treat the tremors of Parkinson’s disease patients,” Dr. Doug Scharre, director of the Division of Cognitive Neurology at The Ohio State University Wexner Medical Center, told Healthline.

Scharre notes that while DBS treatment is approved by the Food and Drug Administration (FDA) for Parkinson’s disease, it’s still an experimental therapy when it comes to Alzheimer’s.

Lozano’s phase II trial directed stimulation at the fornix, a bundle of nerve fibers in the brain.

Researchers found that participants aged 65 or older appeared to experience a slower progression of the disease than younger participants.

Encouraged by these findings, Lozano and his team will launch phase III trials soon.

“I think it’s an interesting paper and it’s important to expand the types of therapies that we’re exploring,” James Hendrix, PhD, director of global science initiatives at the Alzheimer’s Association, told Healthline.

“The main aim was to look at safety in people with mild Alzheimer’s disease, and it does appear to be safe,” Hendrix said. “We just need more research to be done in this area before we can say for sure if this is going to be an effective treatment.”

There are no expectations of finding a cure for Alzheimer’s disease in the near future.

However, that doesn’t mean that researchers aren’t making breakthroughs.

“One of the most promising areas of research that’s ongoing right now is the research into biomarkers,” said Hendrix.

The reason that biomarkers are so important, particularly when it comes to developing drugs for Alzheimer’s patients, is that it gives doctors and researchers more definitive ways to diagnose the disease, particularly early in its progression when symptoms might be mild.

“Until a few years ago, the only way you could tell if someone had Alzheimer’s disease was through an autopsy,” explains Hendrix. “We had to find people to be in clinical trials just based on their targeted symptoms. These new technologies allow us to look inside of a living brain to see what’s going on.”

The Alzheimer’s Association is supporting a U.S. POINTER study, a two-year clinical trial that looks into whether lifestyle interventions can protect brain health.

The most obvious issue with treating Alzheimer’s disease is that the best-case scenario isn’t a cure but rather slowing the rate of decline.

But there’s a host of less-obvious issues that stand in the way of finding effective therapies for Alzheimer’s disease.

Scharre notes that DBS therapy has its limitations.

“It requires brain surgery to place the stimulator wires into the brain,” he explains. “While this is now a standard procedure and frequently used for Parkinson’s disease, brain surgery with anesthesia is required. Battery packs have to be changed or recharged regularly. Adjustments for the stimulator settings are required at the beginning to find the optimal settings for each individual patient, requiring ambulatory visits after surgery.”

Hendrix says there are two significant hurdles when it comes to the big picture of researching potential therapies: money and finding appropriate study participants.

“It’s very expensive — there are estimates that the cost of drug therapy development is upward of $2 billion,” he said. “That’s certainly something that very few organizations can bear the cost of, especially considering the high risk. The reason it’s so expensive is that Alzheimer’s is a slowly progressive disease, so the trials tend to be longer.”

There’s also the fact that some of the new diagnostic technologies are expensive.

“There’s the cost of biomarkers in clinical research,” said Hendrix. “Amyloid and PET (positron emission tomography) imaging is anywhere between 3,000 and 5,000 dollars per scan. So if you’ve got 3,000 people in your phase 3 trial, and everybody needs to get a PET scan, or maybe two or three, you can see how quickly the costs go up.”

Despite the fact that Alzheimer’s disease is widespread in the United States, it’s actually difficult for researchers to find appropriate study participants for clinical trials.

“It’s very challenging because many trials have inclusion and exclusion criteria,” said Hendrix. “Many people don’t know they have Alzheimer’s disease in the early stages and so therefore they might not seek a clinical trial, and once they progress further in the disease they may then become ineligible for the trial.”

This hurdle is significant enough that the Alzheimer’s Association offers a free clinical studies matching service called TrialMatch. This service generates customized lists of studies based on user-provided information, allowing potential study participants to see what studies they might qualify for.

While the challenges loom large, technologies like biomarker analysis and deep brain stimulation show that progress is being made, even if a cure isn’t yet in sight.