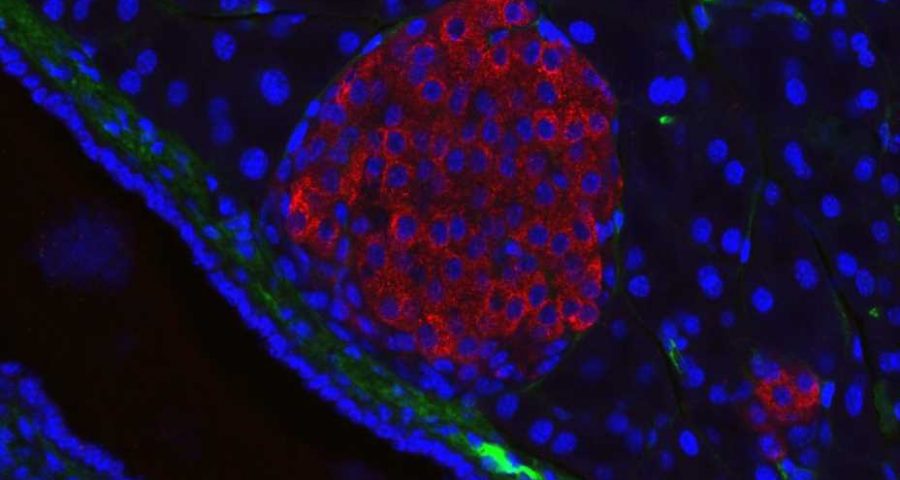 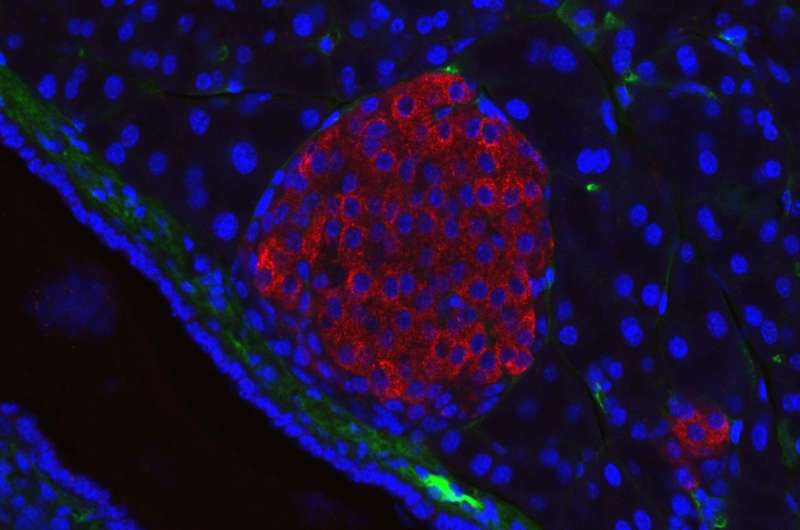 Surveillance programs for people at high risk of developing pancreatic cancers can help detect precancerous conditions and cancers early, when they are most treatable, according to a new multicenter study directed by experts at the Johns Hopkins Kimmel Cancer Center.

A total of 1,461 individuals at high risk of developing pancreatic cancer were enrolled in the Cancer of Pancreas Screening-5 (CAPS5) study at Johns Hopkins Medicine and seven other medical centers, and underwent annual pancreatic imaging tests. Of these participants, 10 were diagnosed with pancreatic cancer, including one participant who was diagnosed four years after dropping out of recommended surveillance. Seven of the remaining nine patients (77.8%) were diagnosed with stage I disease, and the other two had progressed to higher stage cancer (one had stage IIB, and one had stage III disease). Seven of these patients were alive after a median follow-up of 2.6 years.

These findings were published online in the June 2022 issue of the Journal of Clinical Oncology.

“A clear majority of patients in the CAPS program who were diagnosed with pancreatic cancer were detected at the first stage of the disease if they maintained their surveillance,” says senior study author Michael Goggins, M.B.B.Ch., M.D., Sol Goldman Professor of Pancreatic Cancer Research and director of the Pancreatic Cancer Early Detection Laboratory.

“Many of those diagnosed with pancreatic cancer under surveillance can be potentially cured. By contrast, people who dropped off their surveillance had poor survival rates. Our results support the CAPS surveillance recommendation that those who meet the criteria should undergo regular screenings,” says Goggins.

In the CAPS5 study, investigators enrolled individuals between 2014–2021 who had a genetic variant that made them susceptible to pancreatic cancer or who had more than one first-degree relative with pancreatic cancer. Nearly half (48.5%) had a genetic variant predisposing them to cancer, including 18.4% with a mutation in the BRCA2 gene and 6.4% with a variant in the ATM gene. About a third of the group had a personal history of cancer, with breast cancer being the most commonly reported (15.8% affected). Patients received annual screenings with magnetic resonance imaging or endoscopic ultrasound.

Eight other participants had pancreatic surgeries for concerning lesions detected during surveillance. Of these, three were found to have high-grade dysplasia precancerous conditions, and five were found to have low-grade dysplasia. Also, during the study period, 73 patients were diagnosed with other cancers, including 17 cases of breast cancer, 11 cases of prostate cancer and seven cases of melanoma.