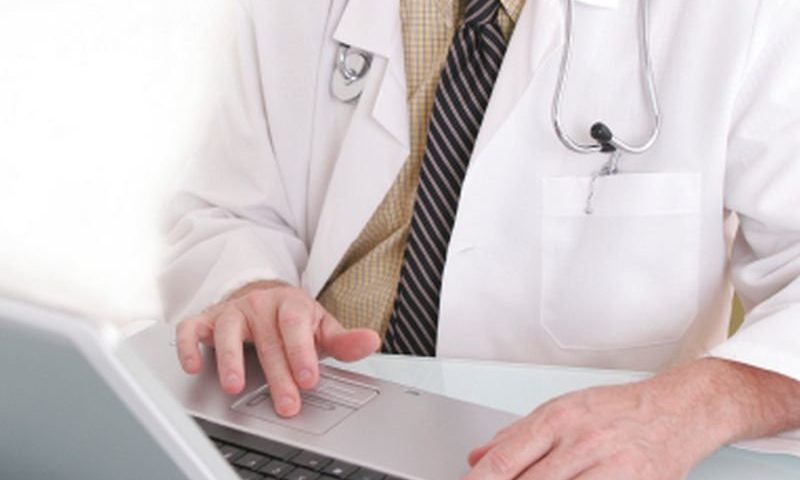 (HealthDay)—The burden of prior authorization (PA) has increased over the past five years, and 92 percent of physicians report associated delays in access to care, according to the results of a survey published by the American Medical Association (AMA).

The AMA administered the 27-question, web-based survey relating to PA protocols to 1,000 U.S. physicians who provide at least 20 hours of patient care per week.

According to the survey, 86 percent of physicians report that PA burdens have increased over the past five years, with 51 percent reporting a significant increase. A medical practice will complete an average of 29.1 PA requests per physician per week; these take 14.6 hours to process, on average. Half the requests are for medical services and half for prescriptions. Almost two-thirds of physicians reported having to wait at least one business day for the decision from the health plan, while about one in four reported waiting an average of three to five days and 7 percent reported waiting more than five days. Overall, 92 percent of physicians said that PA sometimes, often, or always delayed patient access to care.