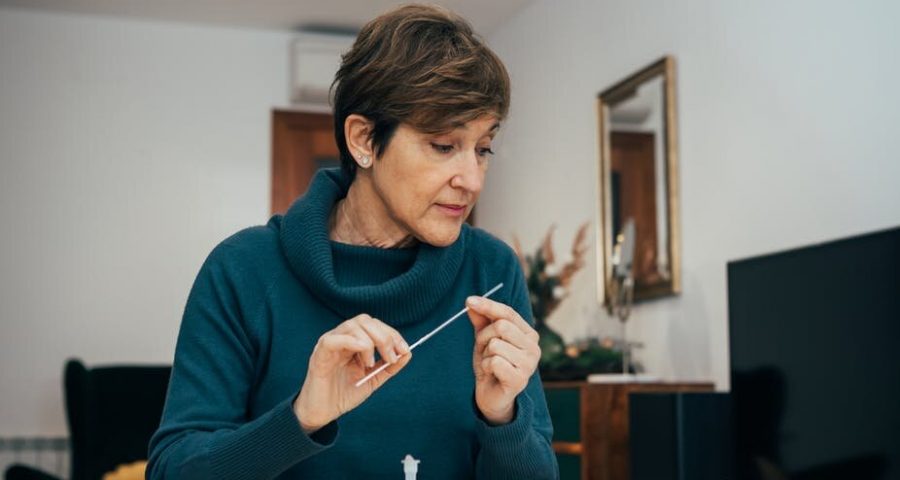 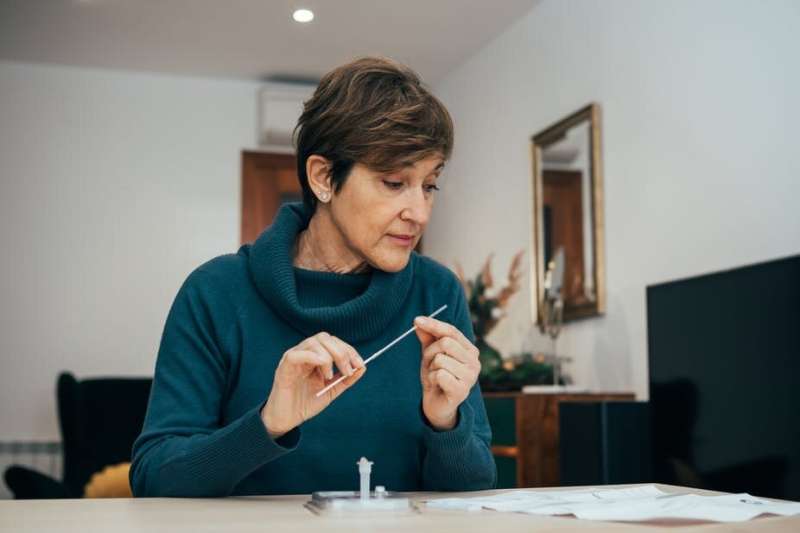 Australian Health Minister Greg Hunt wants COVID-19 rapid antigen tests to be available for home use as soon as they’re approved by the Therapeutic Goods Administration (TGA). Hunt hopes approval will come by Christmas, if not before.

This would allow Australians to test themselves for SARS-CoV-2, the virus that causes COVID-19, in their home and receive the results within half an hour.

Rapid antigen tests have been used overseas for many months and are available from many different manufacturers.

As Australia moves to the next phase of managing COVID-19, these tests will become more commonplace. So what can we learn from their use overseas?

How do they work and how effective are they?

Traditional PCR tests amplify parts of the virus’ genetic code. PCR tests are performed on a swab of the nose and throat taken by health professionals. They’re then sent to a laboratory for analysis.

PCR tests are more sensitive than antigen tests: they can detect lower levels of the virus compared to antigen tests. However PCR tests can take hours, or occasionally days, for results.

Antigen tests, on the other hand, detect protein on the surface of SARS-CoV-2 directly from a sample. The sample can be a swab of the nose, but some use saliva samples.

Antigen tests give results more quickly than PCR tests, but because of their lower sensitivity they are only useful in detecting high levels of virus.

In a study from Oxford University, rapid antigen tests detected approximately 80% of infections in people with high levels of the virus when compared to PCR tests.

Detecting COVID in people with no symptoms

Antigen tests play an important role in testing people who have no symptoms.

One of the largest studies from the United Kingdom, of almost 750,000 tests on 250,000 people in Liverpool, showed rapid antigen tests may be useful in diagnosing infections in people who have no symptoms.

These authors broadly categorized the reason for testing in three ways:

As part of this study, testing was performed in key workplaces, such as with emergency services workers and in schools. Results were promising, showing a 17.5% increase in detection of cases.

This increase in detection may assist in breaking chains of transmission. It’s important to remember that when testing people with no symptoms, rapid antigen tests are more likely than PCR tests to return false positives.

However, despite high rates of uptake, test users only returned a small proportion of these kits (8.3%) to health authorities.

How are other countries using them? 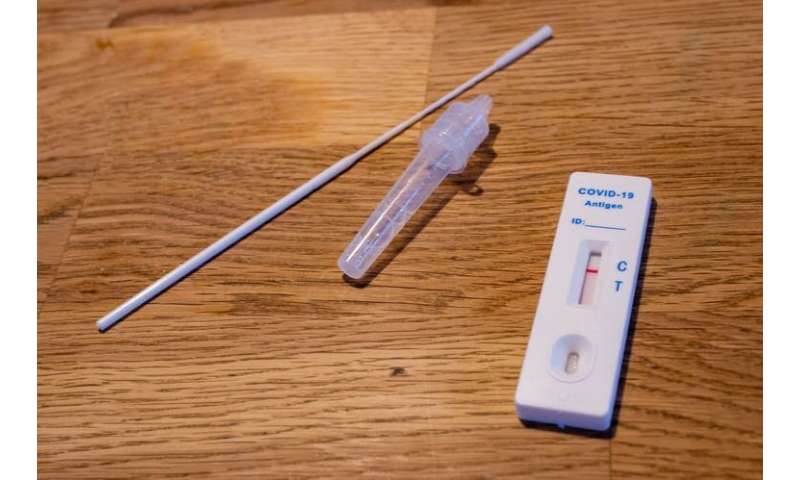 It’s hoped people will use these tests if they have been in contact with a known case, or if they have symptoms of COVID. This may result in a reduction in transmission of the disease, but results remain to be seen.

Rapid antigen tests have also been used in schoolchildren in the United Kingdom.

Daily testing of children exposed to COVID in school was shown to be an acceptable alternative to self-isolation to prevent transmission, while allowing children to remain in class.

Overseas, the costs of these tests have largely been covered by governments, occurring in pilot programs or clinical trials.

In parts of Europe, home tests can also be purchased from pharmacies and supermarkets for around €5-20. In the US, tests cost up to US$50.

What do users think about these tests?

Attitudes to antigen testing have generally been positive. Those who participate in antigen testing most commonly cite “civic duty” and a desire to protect family and friends as the reason.

The main barriers to testing were found to be concerns over the accuracy of the test and the personal consequences of a positive result, such as missing work or an important event.

What is Australia’s regulator, the TGA, reviewing?

The TGA has recently invited sponsors of kits to submit information relevant to the use of home testing, including the use of software to capture results data.

Rapid tests are currently in use in some settings, for example, in aged care facilities to test workers before their shifts, but these need to be overseen by a health professional.

The TGA’s requirements aim to protect the safety and privacy of users. They include ensuring:

clear instructions for the user in the event of a positive resultreporting of complaints relating to false positives and false negativesguarantees relating to data privacy and cybersecurity.

But these regulations don’t extend to verification of patients’ details or transmission of results to public health authorities.

How will they be used in Australia?

When and how home testing is introduced in Australia will be closely linked to vaccination rates and movement through the phases of the National Plan.

People without symptoms, for example, could use home testing as an extra reassurance prior to visiting family or attending events.

Home testing could also be used to monitor for the presence of infection after a known exposure, reducing the need for extended quarantine.

In hospitals, they may be used as a complement to PCR testing to screen staff who have no symptoms, or to screen high-risk patients who are very likely to have COVID to allow rapid decision making.

Given the current large differences in COVID-19 cases across the country, it’s highly likely the inevitable introduction of home antigen testing will be both jurisdiction- and context-specific.