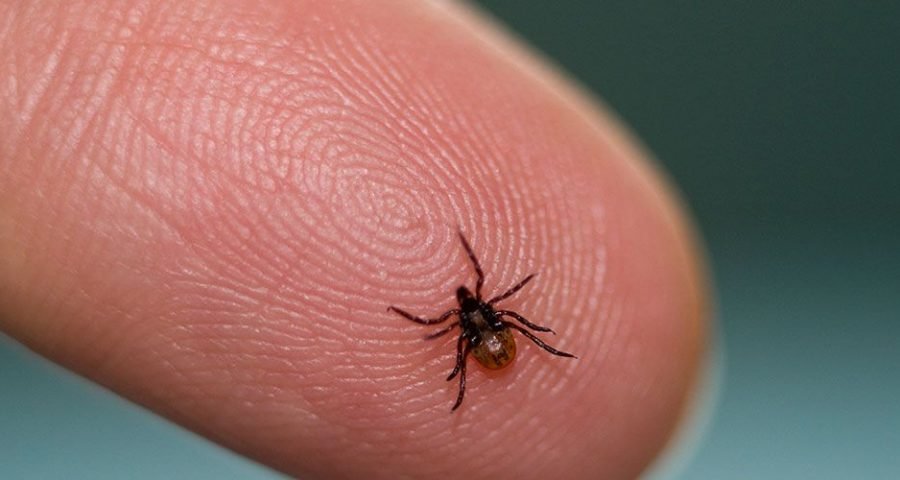 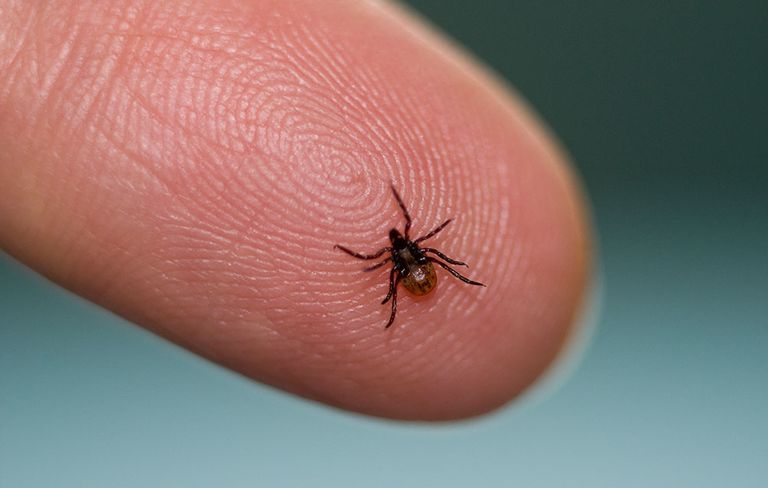 Permethrin is a common insecticide used to kill ticks, lice, and mosquitos, among other creepy crawlers. Research from the Centers for Disease Control and Prevention previously focused on the poison’s effects on the blacklegged tick, but this time they sought to determine its effectiveness on two more species on the rise: the lone star tick and American dog tick. The agency found that clothes treated with permethrin made it difficult for ticks to stick to your clothes, move, or bite.

The study, published in the Journal of Medical Entomology, tested 10 items purchased from InsectShield, a company that sells permethrin-treated clothes. The research included all the wardrobe basics: pants, t-shirts, long-sleeved shirts, and socks — all made from various materials, including cotton and moisture-wicking fabric.

Scientists laid the clothes on a flat surface and also propped them to a 45 degree angle to mimic shirt sleeves. Both baby and adult ticks were placed on the garments for periods of one to five minutes. Then, the team observed the bugs for 24 hours to see what would happen.

After five minutes on the clothes, all ticks basically lost their footing and either fell off or lost their ability to move for at least an hour. However, it took only one minute to impair the majority of black-legged ticks, meaning American dog and lone star ticks are slightly harder to impact.

“All tested tick species and life stages experienced irritation — the ‘hot-foot’ effect — after coming into contact with permethrin-treated clothing,” study co-author Lars Eisen, Ph.D., research entomologist at the CDC’s National Center for Emerging and Zoonotic Infectious Diseases, said in a statement. “This caused the ticks to drop off from a vertically oriented treated textile designed to mimic a pant leg or the arm of a shirt. We also found that sustained contact with permethrin-treated clothing — up to five minutes — resulted in loss of normal movement for all examined tick species and life stages, leaving them unable to bite.”

Should you douse your wardrobe in insecticides?

The CDC recommends treating boots, pants, and socks with sprays containing 0.5 percent permethrin. Extra cautious folks can send their wardrobe in for treatment or buy items already sprayed with permethrin from InsectShield, the company used in this experiment.

Or, you could take the DIY approach. As MensHealth.com previously reported, Dr. Michael Zimring of the Mercy Medical Center in Baltimore, Maryland, advises spraying your clothes with store-bought permethrin. You could also try one of these four tips to protect yourself from ticks this summer.