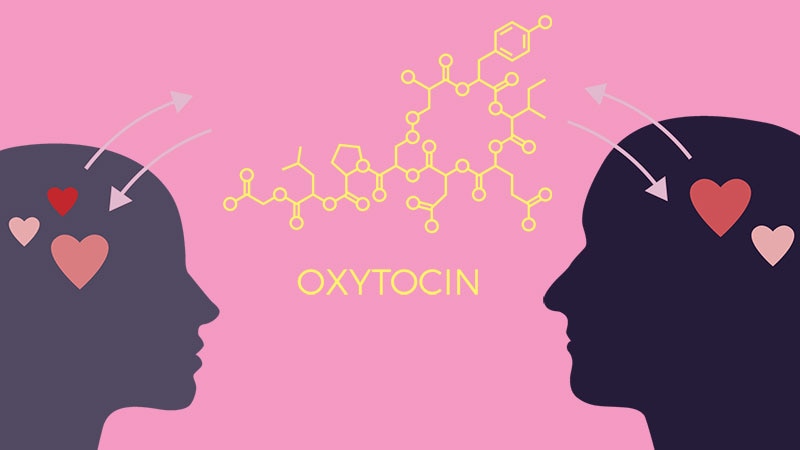 A researcher in Japan appears to have written laudatory comments about her articles that a colleague passed off as his own during peer review. This may have happened for as many as five papers, two of which have been retracted.

Akemi Tomoda, of the Child Development Research Center at the University of Fukui, collaborated with Kenji Hashimoto of Chiba University’s Center for Forensic Mental Health on multiple fraudulent peer reviews, the Japanese newspaper Mainichi Shimbun reported in June. Neither Tomoda nor Hashimoto has responded to requests for comment.

Tomoda is an established researcher with some articles that have hundreds of citations, such as a 2009 study in Neuroimage claiming that corporal punishment harms the mental capacity of children. She has also given a TED talk about the importance of bonding between parents and children to a child’s mental health.

Fake peer review is certainly not a new concern for scholarly ethics (or readers of Retraction Watch; there has even been a scholarly critique of our coverage).

One retracted paper claimed that chemical alterations to the gene for oxytocin – the so-called “love hormone” – affects empathy in mothers.

The article, for which Tomoda is the corresponding author, appeared online in the Elsevier journal Psychoneuroendocrinology in October 2020. It has been cited seven times, according to Clarivate’s Web of Science.

Per the retraction notice:

The Editor has concluded that the acceptance of this article was partly based upon the positive advice of an unreliable reviewer report. The report was provided to the journal by a reviewer suggested by the authors, and there were inappropriate communications between the authors and reviewer during the peer-review process. The Editor has therefore concluded that the review was not appropriate or independent.

This manipulation of the peer-review process represents a clear violation of the fundamentals of peer review, our publishing policies, and publishing ethics standards. Apologies are offered to the readers of the journal that this deception was not detected during the submission process.

Psychoneuroendocrinology editor Robert Dantzer, a behavioral neuroscientist, veterinarian, and a professor at the M.D. Anderson Cancer Center in Houston, did not respond to a request for comment.

Another of Tomoda’s papers, “Increased resting-state activity in the cerebellum with mothers having less adaptive sensory processing and trait anxiety,” has also been retracted, from Human Brain Mapping. That notice reads:

The above from Human Brain Mapping, published online on 16 July 2021 in Wiley Online Library (
wileyonlinelibrary.com
), has been retracted by agreement between the authors, the journal Editor-in-Chief, Simon B. Eickhoff and Wiley Periodicals, LLC. The retraction has been agreed given the journal has received evidence confirming that the peer review process of this paper was manipulated. As a result, the conclusions reported in the article are not considered reliable.

The paper has been cited just once.

The Mainichi Shimbun, which first reported on the “bogus peer review scheme,” went into more detail about what happened:

[The suggested reviewer] notified the Fukui professor in August 2020 that he had been assigned to review her article, and asked her to email him “review comments,” or questions regarding the paper. Those comments are supposed to be made by reviewers themselves, but the Fukui professor apparently asked her fellow lab members to come up with some to send back.

The academic journal then sent an identical set of review comments to the Fukui professor. She apparently responded to those comments and submitted them to the journal.

The paper later reported that four more of Tomoda’s papers may also be tainted by fake peer review, and on June 26 named Kenji Hashimoto, professor of Forensic Mental Health at Chiba University, as her collaborator for one the now-retracted papers.