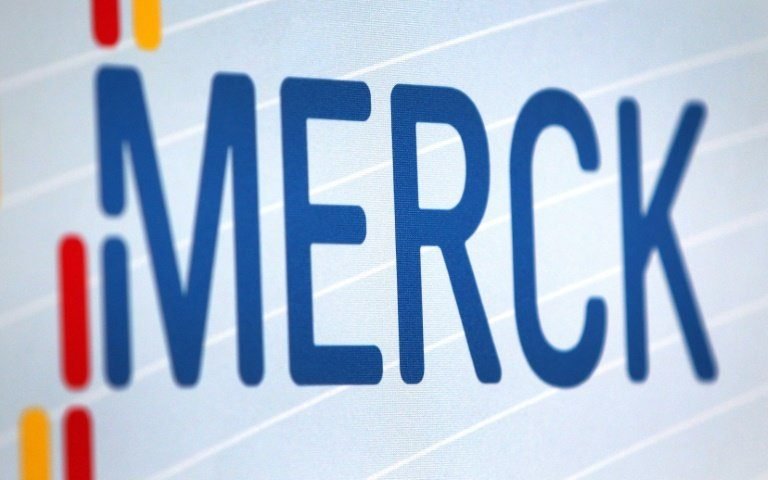 German pharmaceutical and chemicals group Merck said Thursday it had agreed to sell its consumer health business to American giant Procter & Gamble and would use the proceeds mostly to pay off debt.

Merck had announced in September that it was looking at options for the consumer health business, including a possible sale.

On Thursday, Merck said it would use the net proceeds from the spinoff “primarily to accelerate deleveraging”, but also to give its key businesses—healthcare, life sciences and performance materials—extra financial clout.

Merck said its consumer healthcare business, which comprises more than 900 products sold in 44 countries, had outperformed the market’s overall growth in the past three years.

The deal is to be completed by the end of the year.