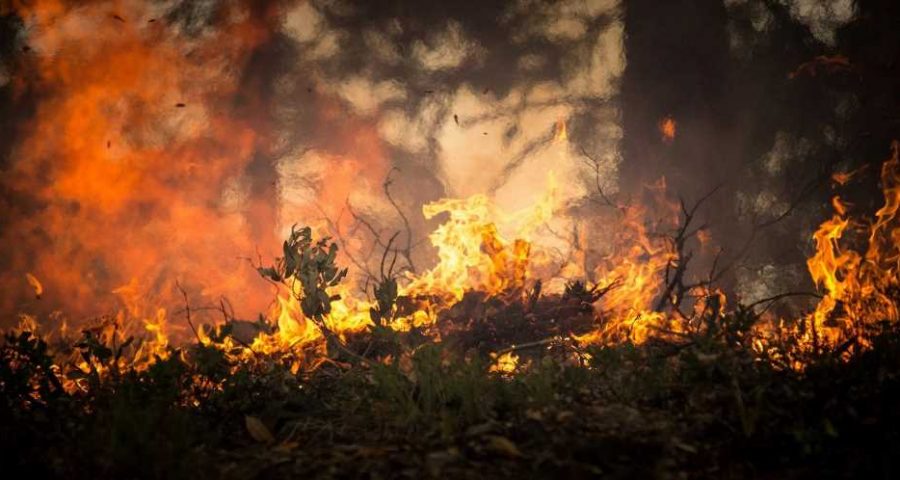 More than a year after wildfires devastated Oregon’s Santiam Canyon, an Oregon State University report paints a challenging picture: Residents are struggling to find housing, wrestling with government bureaucracy and worried about toxins in the water, air and soil, all while burdened by the trauma of losing their homes.

“One thing that really came across is just the excruciating chronic stress that these folks were dealing with on a daily basis, in the context of the trauma they experienced—losing their homes, losing all their possessions, fearing for their lives,” said Sandi Phibbs, co-author on the report and the innovation, evaluation and research manager in OSU’s Center for Health Innovation. “They weren’t able to live the way they were before. From diet to relationships, it impacted every corner of their lives.”

Starting just before Labor Day in 2020, massive wildfires burned through more than a million acres in Oregon. At least nine people died and thousands of homes were lost, with the Santiam Canyon towns of Detroit, Gates and Mill City being among the most severely affected. The report focused on Santiam Canyon because Marion County had community development block grant funding and reached out to the OSU Extension Service to partner on a study.

Detroit did not have functioning infrastructure for drinking water until seven months after the fire, but while the water is now clean, residents are having a hard time trusting it, said co-author Amanda Rau, an assistant professor of practice and regional fire specialist with the OSU Extension Fire Program.

While 28% of survey respondents said breathing problems presented at least “some difficulty” for them prior to the fires, that number jumped to 55% after the fires.

“They were still sick because they were breathing in heavy metals and other contaminants stirred up by wind from the buildings that burned, but that’s not being tested for or accounted for,” Rau said, noting that current air quality monitors do not capture heavy metals. “So residents are controlling what they think they can control—water—but they’re actually suffering from what they can’t control.”

More than 700 families lost their homes, but one year after the fire, only 13% of displaced households managed by the Santiam Service Integration Team, which provides case management for residents and links them with resources, had entered permanent re-housing. The remaining 87% were still in temporary housing, such as hotels, RVs or couch-surfing. Others may have left the area entirely.

One Canyon resident said in a focus group interview, “The way I describe it is I feel like I’ve been erased … I just look around where I’m staying now, and I just feel like my whole life has been erased. Because I can’t go back and tell any stories about where this came from, and this belonged to your great-grandmother, and you know, so what happened to my life? It’s gone.”

The lack of permanent housing ripples into every corner of people’s lives, said principal investigator Marc Braverman, a professor and Extension research and evaluation specialist in OSU’s College of Public Health and Human Sciences. For example, the limited space in RVs makes it hard for people to cook healthy meals or find ways to exercise.

And while it’s important to ensure that building permits are not granted for substandard housing, Braverman says residents need some form of relief from the bureaucracy and paperwork as they try to construct new homes.

“It’s literally a roller coaster that you have to live 15 times over. Because each agency wants verification,” a focus group participant said. “And I mean, you give up. You give up after the fourth time.”

On top of paperwork challenges, many residents cannot secure housing appraisals because the fires destroyed all the nearby homes that might have served as “comparables.” And in the year since the 2020 fires, construction costs rose roughly 25%, and many residents’ home insurance policies do not cover costly items like wells or septic systems.

The report’s authors include several key recommendations for addressing these issues, including streamlining paperwork when possible, addressing the shortage of mental health providers in the area, creating a health registry to track survivors and establishing more concrete emergency response plans for future disasters.

“We need to be prepared to support the people who are most vulnerable, especially in rural communities in Oregon,” Rau said. “Having services set up in advance for people to go for support for trauma, so they can get healed emotionally to be able to deal with the recovery process and life after the fire.”