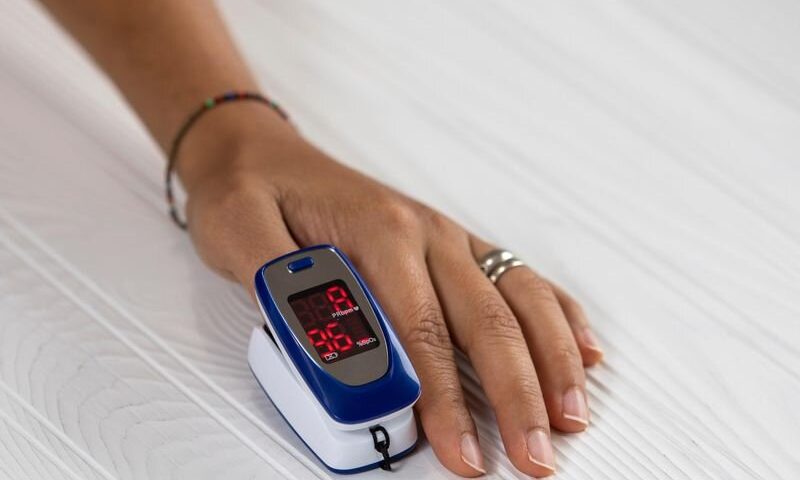 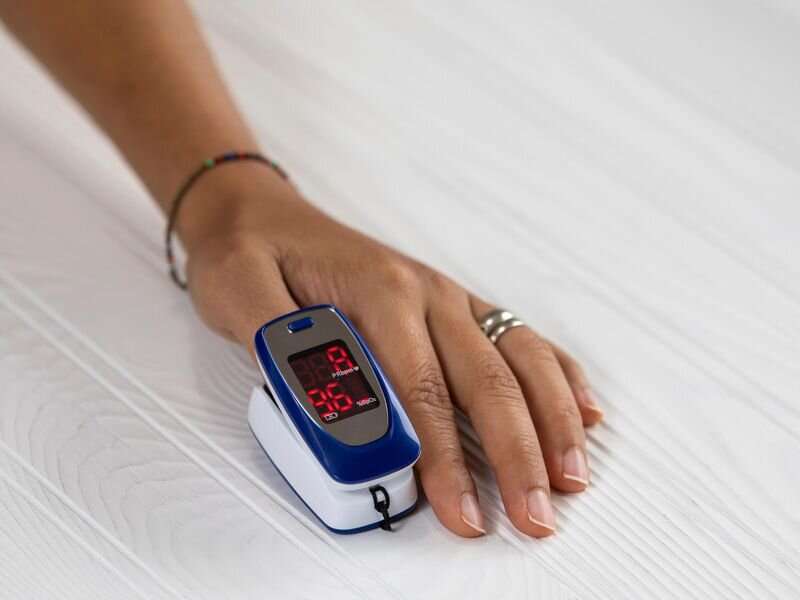 Faulty readings by pulse oximeters may have resulted in more COVID deaths among minorities, doctors warned in testimony before a U.S. Food and Drug Administration advisory panel this week.

Pulse oximeters are small devices that read a person’s blood oxygen levels via a fingertip. During the pandemic, health workers used the readings to help determine who should receive scarce medications, oxygen therapies and hospital beds.

But the devices appear to be inaccurately reading oxygen levels of people who are Black and others with darker skin, the New York Times reported.

The panel urged the FDA to raise accuracy standards, as well as to alert doctors and consumers to the dangerous flaws.

They “most likely contributed to the several-fold greater number of deaths in COVID-19 in ethnic minority patients than in white patients,” Dr. Amal Jubran, a pulmonary critical care doctor at Loyola Medicine in Chicago, testified.

This isn’t a new problem, but it was one that emphasized disparities during the pandemic.

Jubran was among the physicians to identify inaccurate readings in people with darker skin color back in 1990, the Times reported.

“I guess my fear is that historically that the disparity in health care is like it never stops,” said Veverly Edwards, a community representative and the only African American on the panel. “When you lump African-Americans in with everyone else, we end up on the short end—because this started 30 years ago and here we are today addressing it.”

Edwards, an assistant professor of teaching at the University of Memphis, said manufacturers should be held accountable and that Black people should have a sustained voice on this issue.

The over-the-counter versions of the devices have virtually no oversight. The FDA reviews prescription versions and those used in hospitals, but both appear to be inaccurate, the Times said.

The agency flagged accuracy concerns in 2021. This prompted Tuesday’s 10-hour meeting, which ended with suggestions about measures the FDA could take but no formal vote. Ideas included adding warnings to product labels and requiring manufacturers to produce products with more accurate readings to receive approval, the newspaper reported.

The devices should be tested on sick patients and in those with diverse skin tones, Dr. Eric Gartman, a Brown University assistant professor testifying for the American College of Chest Physicians, testified.

Dr. Jesse Ehrenfeld, president-elect of the American Medical Association and an anesthesiologist, called for specific warnings on devices that produce biased readings.

“We need to take appropriate steps to remove the growing uncertainty around these devices and ensure the health and safety of the public,” Ehrenfeld said.

The FDA will also need to find a way to regulate over-the-counter pulse oximeters, said Dr. Murad Alam, a medicine professor at Northwestern University, noting that they are “not shampoo.”

Past research includes a University of Michigan study that found elevated readings in Black people, distorting what were actually significantly low blood oxygen levels in nearly 12% of Black people and 4% of white people.

Duke University researcher Dr. Ian Wong testified to hidden hypoxemia in patients of color. All patients who had this hidden hypoxemia had a risk of in-hospital death 70% higher than people whose readings were accurate, the Times reported.

More information:
KFF has more on COVID-19 cases by race and ethnicity.