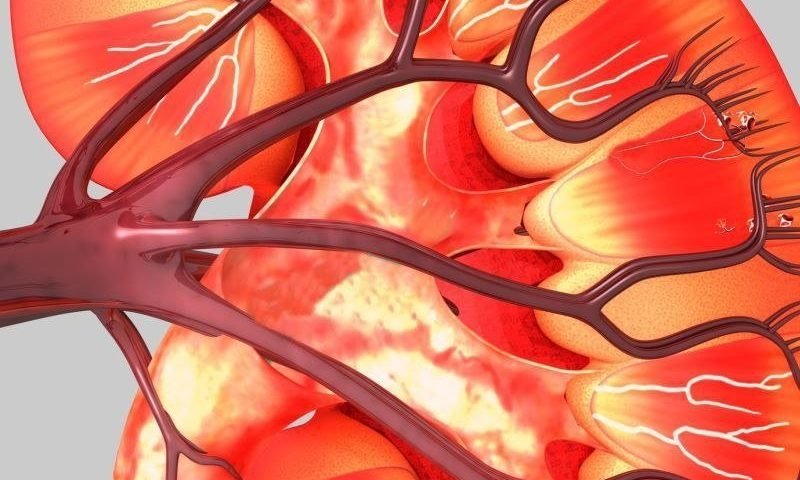 (HealthDay)—For pediatric kidney recipients, subclinical inflammation is associated with increased risk for acute rejection and allograft failure, according to a study published online May 15 in the American Journal of Transplantation.

Michael E. Seifert, M.D., from the University of Alabama School of Medicine in Birmingham, and colleagues conducted a retrospective cohort study involving 120 consecutive pediatric kidney recipients, of whom 103 had surveillance biopsies within six months after transplant.