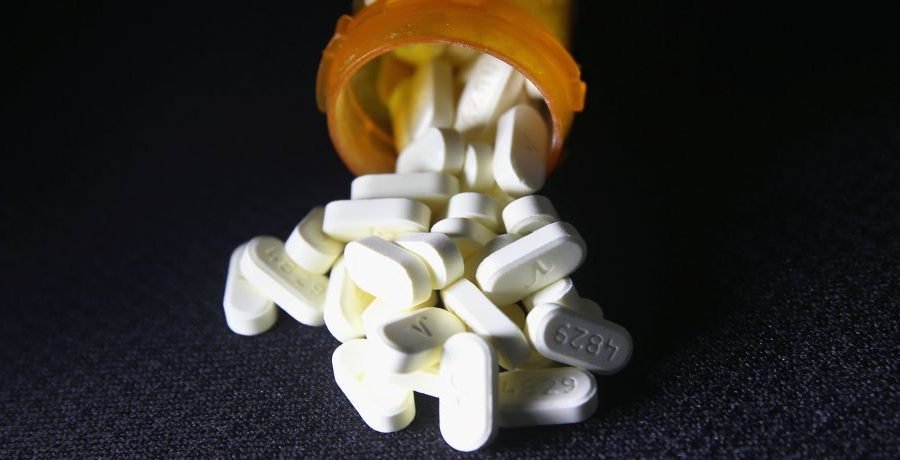 These new laws will make it harder for patients to have access to opioid painkillers.

In the continuing battle to fight the opioid epidemic in the U.S., three states have enacted new laws that put additional restrictions on drug prescriptions. New legislation in Michigan, Florida, and Tennessee will make opioids less accessible.

Starting today in Michigan, patients will not be able to get an opioid prescription that lasts longer than seven days. The limitation is specifically for patients suffering from short-term conditions like broken bones, surgeries, and temporary illnesses. Doctors are prohibited from re-writing a prescription until seven days have passed.

“There’s a lot of data out there that shows that for most, at least 90 percent of acute pain episodes, (patients) are only going to require three to seven days of opioids,” said anesthesiologist Dr. Nabil Sibai with Detroit’s Henry Ford Hospital, as cited by KARE 11. “If you only use a couple of days of opioids, you’re less likely to become dependent or addicted.”

In Florida, doctors can only prescribe a three-day supply of painkillers under the state’s new opioid law. The state does provide some limited exceptions where a patient can receive a seven-day prescription.

Healthcare practitioners are also required to review a patient’s history when prescribing opioids. Training on how to responsibly prescribe opioids is also required.

Under the language of the law, doctors must state the specific reasons for recommending opioids for treatment. The patient must be informed that opioids can be addictive. To get ready for the new regulations, pharmacies have until 2019 to update their systems.

Yet, even as prescription rates have gone down, the number of opioid-related deaths has increased. Nearly 42,000 people overdosed on some form of opioid in 2016, with roughly 40 percent being from a prescription. In 2017, the Centers for Disease Control and Prevention reported over 73,000 drug overdoses in America, and the agency suspects the majority of these are likely from opioids.