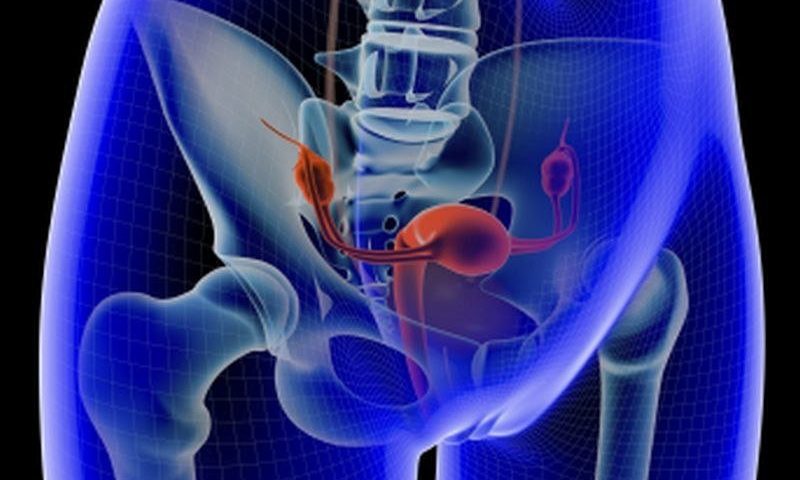 (HealthDay)—Women in insurance plans with the greatest drop in out-of-pocket cost after the Affordable Care Act’s contraceptive mandate had the greatest gains in intrauterine device (IUD) placement, according to a study published online April 9 in Obstetrics & Gynecology.

Erica Heisel, from University of Michigan in Ann Arbor, and colleagues evaluated changes in out-of-pocket costs and the number of IUD placements before and after mandated coverage of contraceptive services among women enrolled in employer-sponsored health plans (2009 to 2014).