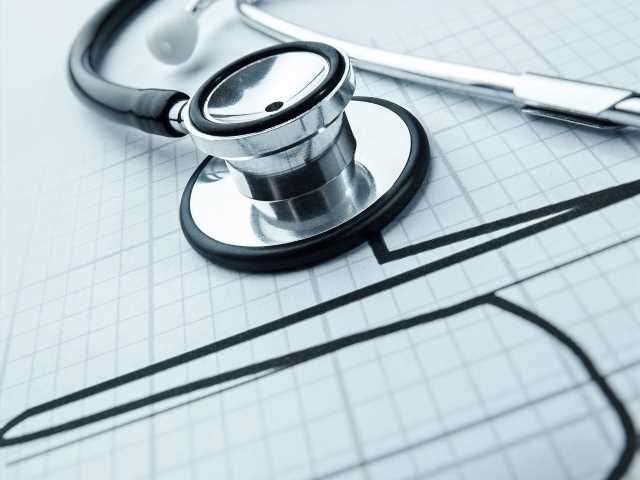 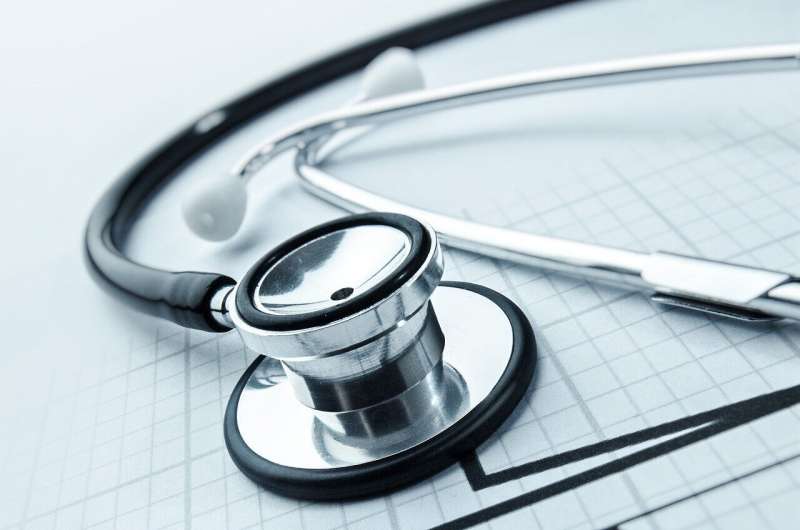 LQTS is a genetic heart disease that can potentially cause fast, chaotic heartbeats. These rapid heartbeats might trigger people to faint suddenly. Some people with this disease have abnormal heart rhythm-mediated seizures and sudden cardiac arrest. In some severe cases, LQTS can cause sudden cardiac death. The prevalence of LQTS is about 1 in 2,000. If left untreated, high-risk patients with LQTS have an estimated 10-year mortality of 50%. Like LQTS, SQTS is potentially lethal, but is much less common.

Gene therapy is a technique that treats diseases caused by defective genes by altering genes in a patient’s cells rather than using drugs or surgery. Genes contain DNA—the code that controls the body’s form and function. Gene therapy replaces faulty genes or adds a new gene to treat a disease.

“Our novel suppression-replacement gene therapy is intended to treat patients regardless of the hundreds of nonsynonymous mutations they may host that cause their specific LQT1 or their LQT2,” says Michael Ackerman, M.D., Ph.D., a Mayo Clinic genetic cardiologist and director of Mayo Clinic’s Windland Smith Rice Genetic Heart Rhythm Clinic and Comprehensive Sudden Cardiac Death Program.

Dr. Ackerman explains that about 30% of patients with LQTS host loss-of-function pathogenic variants in the second most common LQTS-causative gene, KCNH2.

“Since no single pathogenic variant within KCNH2 accounts for the majority of the disease, that makes our new mutation-independent, one-therapy-per-gene approach ideal,” says Dr. Ackerman.

Dr. Ackerman notes that therapies such as beta blockers and defibrillators, a more invasive therapy, have limitations, risks and an array of unwanted side effects, spurring interest in developing novel therapies.

In a previous study, Dr. Ackerman and his team provided the first proof-of-principle suppression-replacement KCNQ1 gene therapy for correcting LQT1. In this current study, led by Sahej Bains, Dr. Ackerman’s M.D., Ph.D. student from the Mayo Clinic Alix School of Medicine and the Mayo Clinic Graduate School of Biological Sciences, correction of both LQT2 and KCNH2-mediated SQTS was achieved.

For this exciting discovery, Bains competed in and won three separate competitions at the 2022 Heart Rhythm Society Meeting. These achievements included first place in the Heart Rhythm Society Young Investigator Award in Basic Research, first place in the Cardiac Electrophysiology Society Young Investigator Award, and the Highest Scoring Abstract Award Presented to Women in Electrophysiology. “This trifecta has never been achieved before from a Mayo Clinic trainee,” reflects Dr. Ackerman. “I am so proud of and excited for her.”