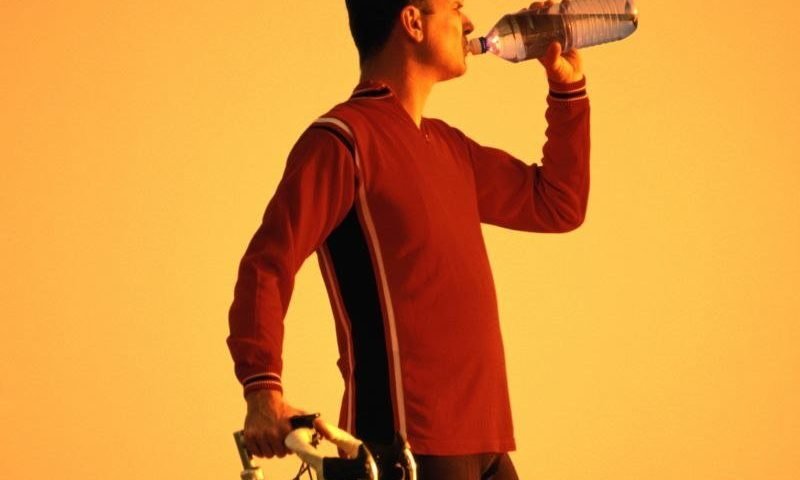 (HealthDay)—Waiting until you’re thirsty to drink during sports could lead to dehydration and poorer performance, a new study finds.

“Drinking only to thirst typically leads to significant dehydration, which is associated with exercise performance impairment,” said study author Stavros Kavouras, a professor and director of the Hydration Science Lab at the University of Arkansas.

“For optimal performance, competitive athletes should develop their own individualized hydration protocol to best address their fluid needs during exercise,” he said in a university news release.

In the study, seven cyclists pedaled stationary bikes in hot, dry conditions. They all had a tube that delivered water directly to their stomachs, and all of them received enough water (about 5 teaspoons every five minutes) to suppress their natural thirst.

But some of the cyclists received enough water to prevent dehydration, while others did not. Compared to those in the adequate water group, those in the second group had slower speeds, lower power output and higher core body temperatures.

Sweating rates during exercise vary between people, so there’s no one-size-fits-all advice for hydration, he said.