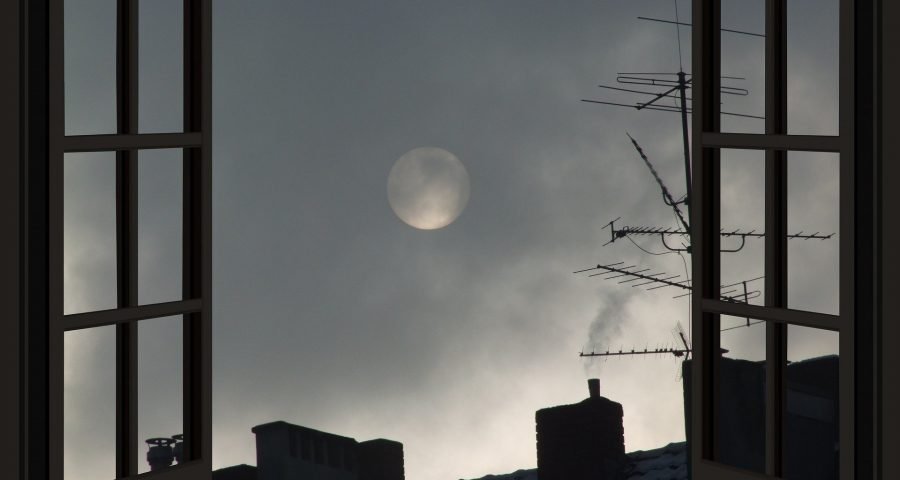 Evening types have a 10 percent higher risk of dying than those up and at ’em in the morning, according to a new study from Northwestern Medicine and the United Kingdom’s University of Surrey.

“This is the first study, to our knowledge, that was able to look at mortality risk,” said Kristen Knutson, an associate professor of neurology and sleep researcher at Northwestern.

Night owls have a harder time switching to daylight saving time and are more likely to suffer from diabetes and psychological and neurological disorders, she said.

The study, published April 12 in the Chronobiology International journal, found that the 50,000 people who identified as definite night owls were more likely to die in the 6 { years researchers followed them.

“It’s really important to get the message out to the night owls that there might be health consequences, and they should make an effort to be vigilant,” Knutson said.

But she said the problem isn’t necessarily what the study calls “increased eveningness,” but living in a society with schedules that don’t welcome this. For example, being forced to get up earlier than your body clock prefers, “and then going back to night owl times on your days off or weekend,” she said. “This jumping around the clock and the mismatch chronically is what really could lead to health problems.”

“And I emphasize gradually because you can’t suddenly go to bed three hours earlier,” she said.

She noted results are based on a single survey question, so researchers do not know exactly when participants went to sleep or how often sleep schedules were jumping around.

She and co-author Malcolm von Schantz, a University of Surrey professor who also researches sleep and circadian rhythms, note the increased likelihood of death could be the result of many factors, including behaviors that can potentially accompany late nights—eating at irregular times, not exercising or sleeping enough, or using drugs and alcohol.

“It could include just having a less healthy lifestyle because they’re up at night,” Knutson said.