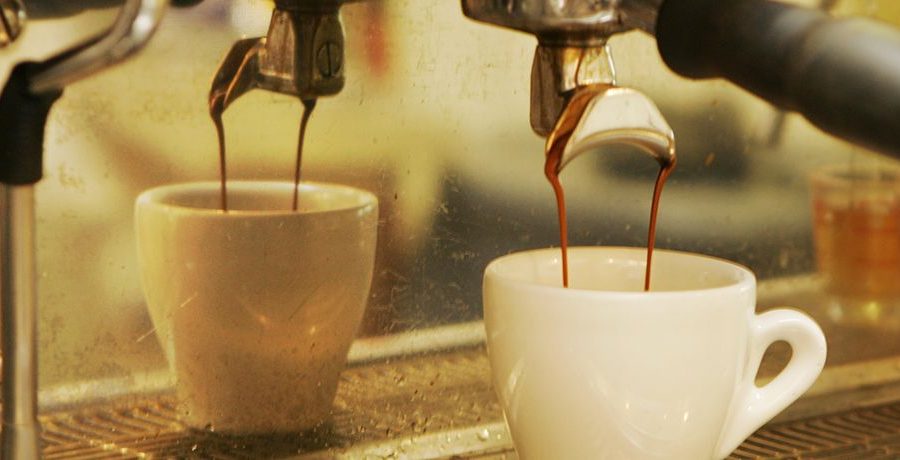 Think you know the best time to grab a coffee from your favorite cafe, think again. Granted that for the average coffee drinker, there never seems to be a wrong time, but a new study claims there is an optimum time. That right time to drink coffee is when it is able to maximize its benefits for the body. According to MensHealth.com, researchers from the U.S. Army created a computer algorithm that studies sleep patterns and then makes a recommendation for that person.

“The study found that the algorithm helped people improve their alertness by up to 64 percent — without consuming any more caffeine than normal. On the flip side, it found that with the right dosing schedule, people could reduce their caffeine consumption by up to 65 percent and still achieve peak alertness,” according to the article. It’s a safe bet that the companies who market coffee to consumers 24/7 will not be pleased by these findings and neither will those who down the stuff like it’s water.

But for those who are concerned about having too much of a good thing and yet feel like they need it to kickstart their brains into being functional, this could be life-changing. The objective of the Army’s research was to help enhance alertness for those amongst its ranks, but they are also wanting to share the tool with the public at large and for good reason.

The researchers hope to have the tool available soon, and their findings were published May 28 in the Journal of Sleep Research. It has plenty of real-world applications. Consider all of the students out there who cram for tests by staying up all night. Figuring out the optimum time to have coffee or rather pinpointing when to have it so that they’ll be alert for the exam, could be the difference between a passing and failing grade.

“The researchers have already used their technology to develop a web-based tool and a smartphone app, called 2B‐Alert, which can predict a person’s alertness based on their sleep time and caffeine consumption. The web tool provides a result for the ‘average Joe,’ while the smartphone app learns over time how an individual responds to sleep deprivation and caffeine,” said study senior author Jaques Reifman to LiveScience.com.

Right now, the version of 2B-Alert that’s available to the public isn’t able to let a person know when or how much coffee they should have to achieve that peak performance that we’re all looking for. That aspect is still being tested on U.S. soldiers, but they hope that soon it will be available and able to help workers in shift jobs, air-traffic control and of course those before-mentioned students who are cramming for exams.