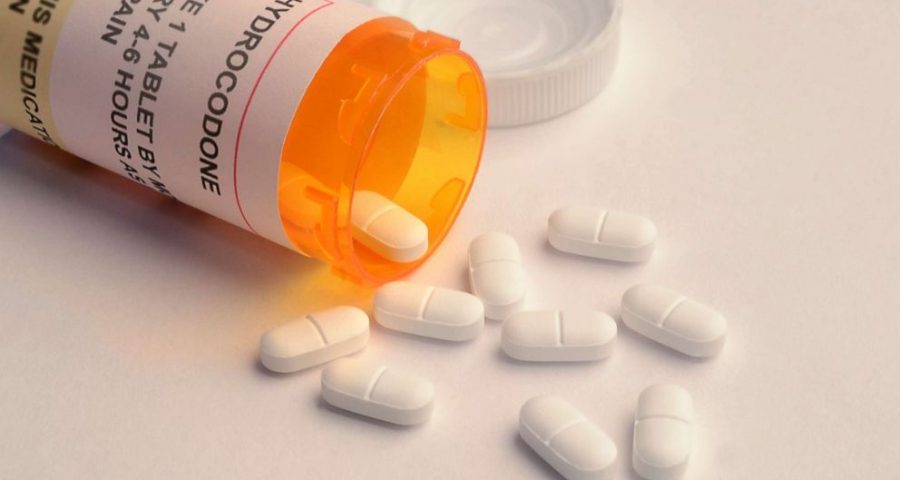 The Department of Health and Human Services reversed course on its opioid guidelines this week and advised doctors that cutting off pain patients’ prescriptions suddenly could do more harm than good.

The new guidance, published Thursday, stressed that that abrupt changes to long-term pain patients’ medication regimens could “put the patient at risk of harm,” because of the significant chance that a sudden switch could throw the patient into opioid withdrawal.

“We need to treat people with compassion,” Adm. Dr. Brett Giroir, assistant secretary for health at HHS, said in a statement. Giroir noted that clinicians were tasked with the dual goals: effective pain management and reducing addiction risk. Outside of life-threatening situations, HHS does not recommend that clinicians rapidly taper or suddenly discontinue patients’ prescriptions.

The new recommendations stand in contrast to those issued to primary care providers by the Centers for Disease Control and Prevention in 2016, which focused on judicious prescribing and emphasized that opioids were not a first-line treatment, nor were they an appropriate routine therapy. Many clinicians thought the guidelines went too far and resulted in unintended consequences.

In a letter to the agency earlier this year, doctors described patients in pain who were cut off from opioids and not offered alternative pain care. Some suffered. Others turned to illicit drugs for relief.

“These actions have led many health care providers to perceive a significant category of vulnerable patients as institutional and professional liabilities to be contained or eliminated, rather than as people needing care,” the doctors wrote. 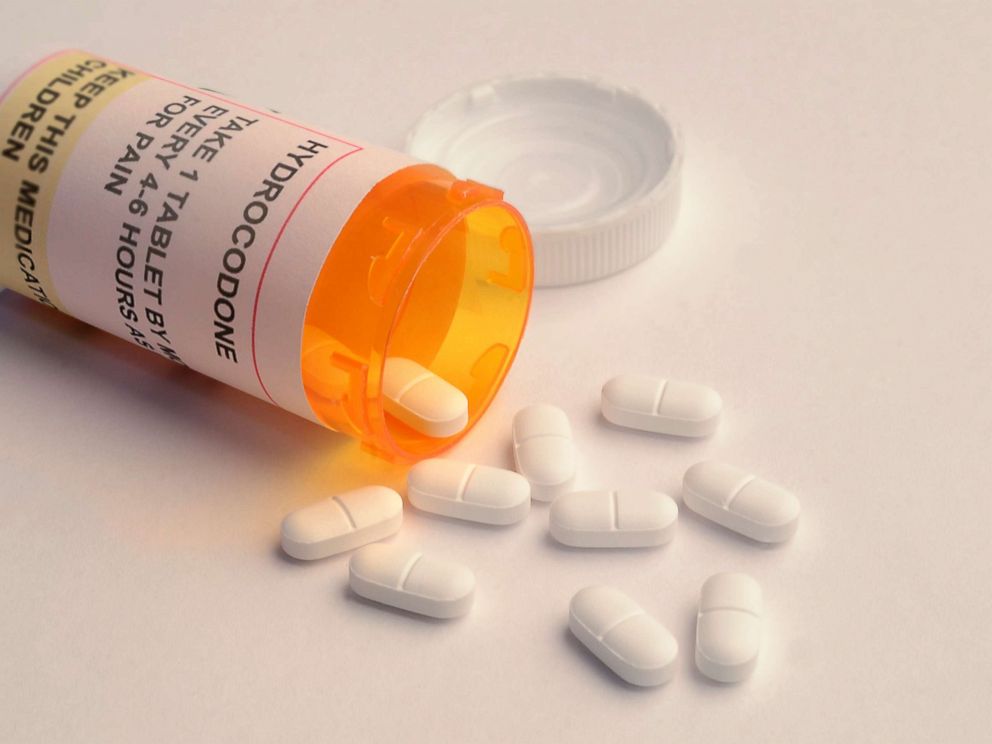 More than 68,000 people died of drug overdoses in 2018, according to preliminary estimates from the CDC, a count that’s down slightly from 2017, when overdose deaths topped 70,000. It’s the first drop in deaths since 1990, a drop that’s partially attributed to doctors prescribing fewer opioids in recent years.

“What’s good about this guidance is that it calls for care to be individualized and tailored for the patient,” said Dr. Stefan Kertesz, lead author of the letter to the CDC and a professor of preventive medicine at the University of Alabama at Birmingham.

Doctors escalated opioid doses too quickly in years past, Kertesz said. Once prescribing opioids became frowned upon, they similarly de-escalated doses too aggressively, often without patient consent. The new guidelines move in the right direction “by demanding that care be individualized,” Kertesz added.

Moving to less aggressive tapering practices won’t necessarily be easy for doctors. “There is a tremendous amount of pressure on doctors from every possible agency, including the federal government itself,” Kertesz explained.

That pressure can take the form of limits on opioids prescribing, or evaluating providers’ quality of care based on the number of patients they treat with high opioid doses.

“The effect of all these pressures is to force doctors to reduce doses or to get rid of the patients altogether,” Kertesz said.