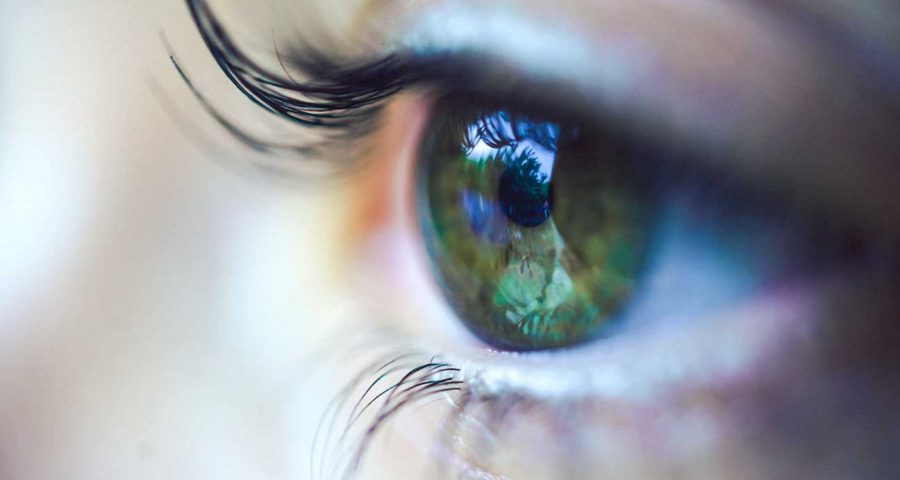 Researchers are working on a “glowing” contact lens that people would wear at night to lessen the progression of a common type of blindness. 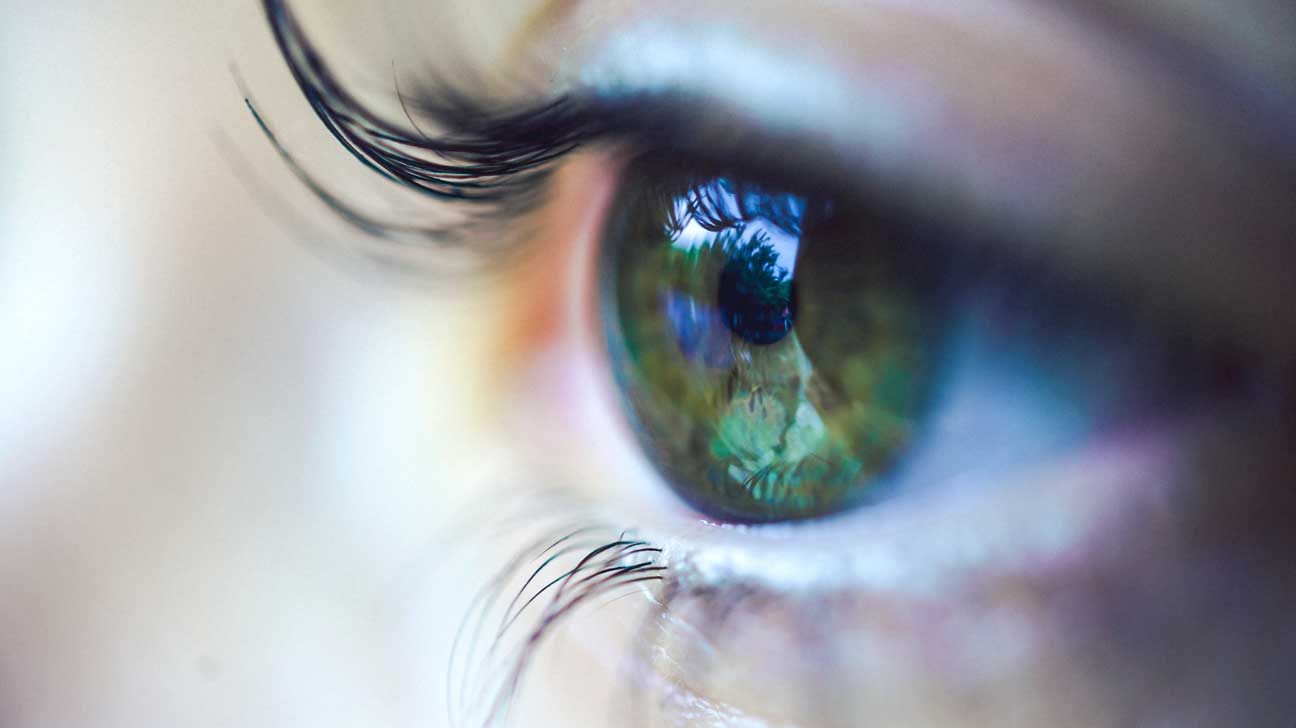 If you’re living with type 1 or type 2 diabetes, you undergo an eye exam every year to detect signs of retina damage due to high and fluctuating blood sugar levels.

For many, even reasonably good diabetes management can’t prevent ongoing damage to the blood vessels in the eye. In the most advanced (yet quite common) cases, blindness is a devastating reality.

The future of diabetes technology looks brighter, though, with a “glowing” contact lens specifically designed to prevent further damage to the blood vessels of your retina.

The lenses are worn only at night and researchers say they could offer a long-term solution to a long-term problem.

The lenses were developed by Colin Cook, a graduate of the California Institute of Technology, and a research team led by Yu-Chong Tai, the Anna L. Rosen professor of electrical and medical engineering at Caltech.

The contact lenses would be easier for patients compared to today’s invasive and often painful treatment methods.

“Existing treatments, though effective, are painful and invasive, involving lasers and injections into the eyes,” researchers said in a recent press release.

Because of the painful aspects of these treatments, patients often avoid seeking treatment, don’t schedule annual eye exams, and endure the progression of their disease until it’s too late to intervene and save their vision.

Stacey Divone, a patient with type 1 diabetes, had been seeing her ophthalmologist for more than 20 years as part of routine diabetes eye care.

“I started seeing him every six months because he had been seeing some slight changes in my eye vessels and wanted to stay on top of it,” Divone told Healthline.

Images of her eyes showed swelling near the macula (the back) of her eye, which meant Divone needed to see a retina specialist quickly.

After further testing, it was discovered that blood vessels in her left eye were leaking and immediate treatment was necessary.

“I had an intravitreal injection of Lucentis a couple of weeks later. They inject this medication directly into your eyeball,” said Divone. “While they do put a lot of numbing drops into your eye beforehand, the moment you see that needle come up to your eye and the liquid is actually flowing into your eyeball, it’s a very unpleasant feeling.”

Even during the two days following the procedure, Divone said the pain in her eyes felt like “razors.”

Creating a gentler and far less invasive method of treating one of the leading causes of blindness in the United States would be groundbreaking for the nearly 30 million people living with diabetes.

Since the retinopathy is largely the result of too little oxygen getting to the nerve cells of the retina, the key to Cook’s design is that it reduces the oxygen needs of the retina while a patient sleeps by providing a small amount of light through the glow of the lens.

“Your rod cells, as it turns out, consume about twice as much oxygen in the dark as they do in the light,” explained Cook.

This understanding explains a longstanding hypothesis that the damage of retinopathy progresses the most quickly at night, when oxygen demands are high.

“If we turn metabolism in the retina down, we should be able to prevent some of the damage that occurs,” added Cook.

The source of light in the lens is similar to the glow used on watch faces. It contains a radioactive form of hydrogen gas that can provide light for approximately 10 years.

The lenses themselves, Cook told Healthline, would last approximately one year before a patient needed to replace them, similar to the lifespan of extended-wear contacts currently on the market.

“I feel incredibly blessed that my eyes have been stable since that one treatment,” said Divone.

Despite knowing how critical her eye exams are for her long-term vision, Divone said she now experiences a great deal of anxiety before and during her exams with the ophthalmologist and retina specialist.

“I absolutely fear needing another injection. The idea of a contact lens instead,” she said, “would make such a difference for me and for others with diabetes.”