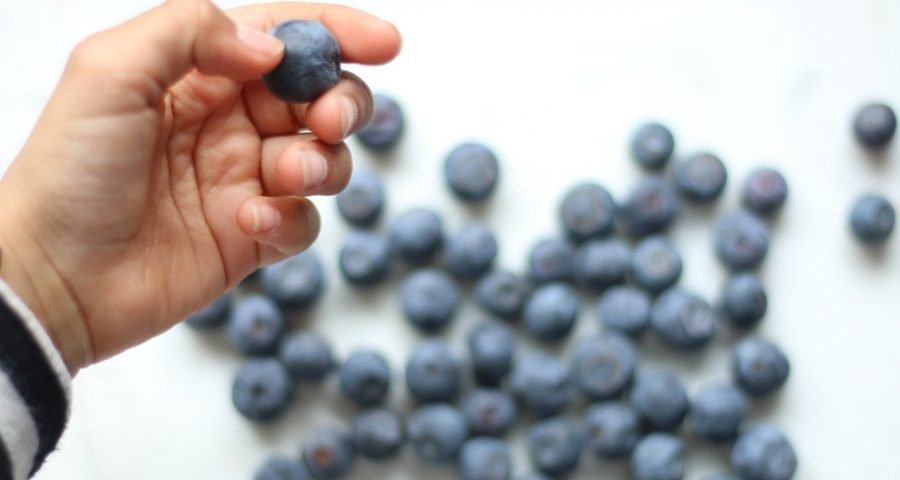 Providing free fruits and vegetables and limiting sugary drinks in schools could have positive health effects in both the short- and long-term, finds a new Food-PRICE study led by researchers from the Friedman School of Nutrition Science and Policy at Tufts University.

Childhood is a key time to develop attitudes toward food and nutrition and potentially life-long eating habits. School food policies seek to provide and/or encourage healthy food choices during the school day, from offering students free fruits and vegetables outside of standard school meals to outlining limitations on the availability, portion sizes, or sales of sugary drinks.

“Standards such as Smart Snacks in School have largely eliminated sugary drinks in U.S. public schools, but potential effects on obesity in children or long-term health are not known. Also, elementary schools in low-income neighborhoods often have free fresh fruits and vegetables programs, but these have not been expanded to other elementary, middle, or high schools; and potential long-term health effects have not been evaluated,” said senior author Dariush Mozaffarian, M.D., Dr.P.H., dean of the Friedman School.

The study, published in PLOS ONE on July 6, used a comparative risk assessment model to estimate the impact that implementing national food policies in U.S. elementary, middle and high schools could have on dietary intake and body mass index (BMI) in children and what cardiometabolic disease outcomes might be influenced in adulthood.

“As children consume more than one-third of their daily meals and snacks in school, having policies focused on healthy food options in school is important. What we need to know is how these policies are changing food choice, nutrition, and health,” said Katherine L. Rosettie, M.P.H., first and corresponding author of the study. Rosettie conducted the work when she was a research scholar at the Friedman School and she is now a researcher at the Institute for Health Metrics and Evaluation.

The researchers estimated that a provision for free fruits and vegetables would lead to an increase in habitual fruit consumption across school-age children over a period of one-two years, as follows:

A limitation on sugary drinks would decrease habitual consumption and have a modest effect on BMI across school-age children, specifically:

In analyses including the potential effects of a national fruits and vegetables provision on BMI, the researchers estimated an additional 0.1 percent reduction.

If such school food policies had been implemented when current adults were children, the researchers estimated that a provision for fruits and vegetables would increase fruit intake of these adults by 19 percent and vegetable intake by 2 percent and decrease consumption of sugary drinks by 24 percent. If they had been implemented together, the researchers estimated that the free fruits and vegetables provision and limitation on sugary drinks would prevent more than 22,000 adult deaths per year due to heart disease, diabetes or stroke, or 3 percent of total annual cardiometabolic deaths. Reduced consumption of sugary drinks was estimated to have the largest impact, averting more than 14,000 adult deaths per year.

In addition to health outcomes, understanding the dietary and nutritional effects of existing policies also may help estimate the potential impact of their expansion or repeal.

“Identifying the benefits of school food policies helps to inform how to enhance these programs as well as the potential for harm if they were to be weakened or cut,” said Mozaffarian. “Our findings suggest that eliminating sugary drinks and providing free fruits and vegetables in schools has small effects on obesity in childhood but real potential for meaningful long-term health benefits into adulthood.”

In previous work, members of this research team reviewed school food policies from the U.S., Canada, Europe and New Zealand and found that the policies were effective at increasing children’s consumption of healthy foods and decreasing consumption of sugary drinks and unhealthy snacks in school.