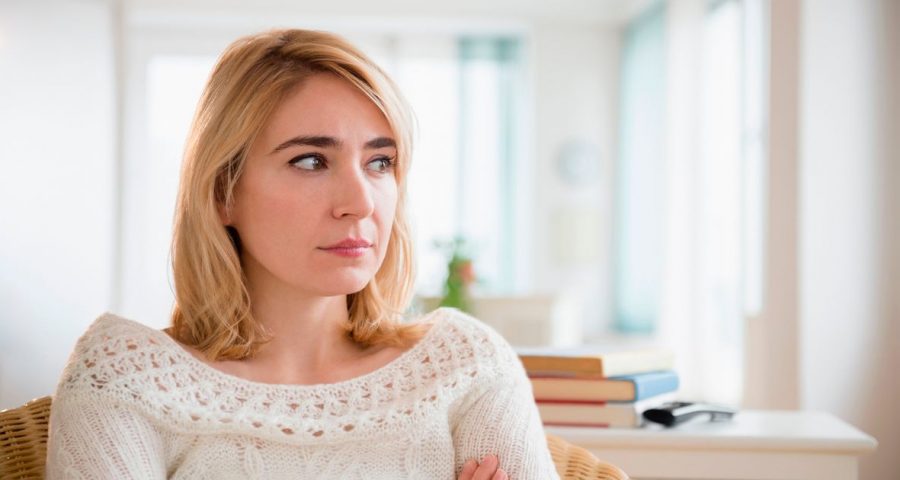 I don’t know what to do about my partner, who wants to remain friends with my best mate’s abusive ex.

I’m frustrated about my partner lying to me, only to catch him out socialising with this person.

After everything that’s happened over the past couple of years between my friend and her ex, it genuinely upsets me that he still chooses to see him.

It’s causing so many arguments and I’m worried if he continues this friendship, things will reach a crisis point with us.

My best friend was with this guy for years on and off, mostly because they were cheating on each other and it devolved into a toxic relationship. They had a child together young and there was a long period of them being stable and making an effort to be parents to their son, who had health issues.

But one night he physically attacked her after he’d been drinking, wrecking the house and taking her phone away so she couldn’t call for help.

He was convicted on battery charges, but was given a very light sentence and was released only months later. She started to open up about how emotionally and physically abusive he had been in the past, although never to that level. Since their son passed away due to natural causes they’ve stayed apart.

I’m happy that despite everything she’s been through, she has the
opportunity to heal and be happy now and I’m really proud of her. What upsets me is that my partner is such a good person and would normally hate this type of man, so why does he still want to associate with this guy?

I haven’t talked to my best friend about it because I’m deeply ashamed and I don’t want to bring that pain back for her.

What else could I say to my partner to convince him that he has to stop seeing this awful man?

First of all, you’ve been a great friend, which is the most important thing and you have nothing to feel guilty or bad about.

If I were in your shoes, I’d have to say to my partner that I’m really disappointed that he wants to hang out with someone who’s been convicted of physical violence against his partner.

Tell him it’s making you question his judgement and character. Also make it clear that this man won’t be welcome at your home and you won’t socialise with him. Ask him who he’d miss more – this guy or you?

And if he can’t bear to lose this man as a friend, then I think it says a lot about how seriously he’s taking your relationship.

The best part of this story is that your friend is moving on, sorting her life out and doing great, and you can still be there to support her.

She might even know that your partner still sees her ex, but I don’t think it would affect how she feels about you. She’ll know this isn’t your choice.