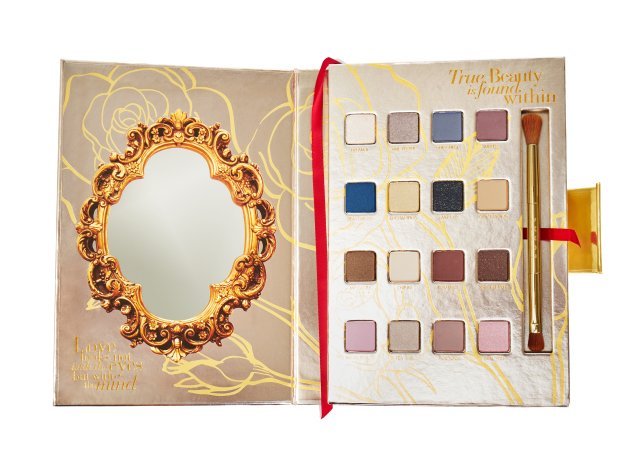 Markwins — the owner of Wet N Wild and Physicians Formula — has acquired prestige cosmetics brand Lorac.Lorac makes products like Pro Hi-Res Lip & Cheek Powder, $19, Sheer Porefection Foundation, $35, and Unzipped Eye Shadow Palettes, $42. Makeup artist Carol Shaw founded the Hollywood-inspired line in 1995. Lorac products are sold through Ulta Beauty, Nordstrom, Kohl’s, HSN and other retailers. Terms of the deal were not disclosed.The Lorac deal brings Markwins into the prestige beauty space for the first time, and adds distribution in higher-end channels as well as HSN, according to Stefano Curti, global president of Markwins. Markwins’ other brands, including Black Radiance, Bonne Bell and Lip Smacker, all sit firmly within the mass channel.For Markwins, Lorac — which was described by industry sources as “distressed” — presents another turnaround project. “Markwins is a specialist in taking brands that have become tired and taking them to new heights,” Curti said, referencing the business’ turnaround of Wet N Wild. Lorac had been backed by Encore Consumer Capital since 2015.Under Markwins, the focus initially is on the “nuts and bolts” of the integration process, Curti said. The company will bring Lorac into its portfolio of suppliers and strategic partners and, at the same time, will work to relaunch the brand.The company will be “identifying what is going to be the core tenants of the brand,” Curti said. That process includes defining the brand’s core equity values to build its footprint and develop the Lorac identity. Shaw will work with Markwins going forward as a lead consultant.”Markwins recognizes the importance of honoring our pro heritage and continuing to develop high-quality products that create effortless, red carpet-beauty for which Lorac is known,” Shaw said.Markwins will invest “significant resources” in Lorac, Curti said, to expand the brand’s geographic distribution as well as solidify its position as a prestige, professional brand.“Markwins’ expanding success is simple at its core,” said Eric Chen, Markwins chief executive officer. “We respect that different people have different needs. Whether culturally or economically, we understand that we need to satisfy the global consumer by continuing to acquire and develop disparate brands — one brand can’t conquer the world,” Chen continued.  “With Lorac, we’re thrilled to add its distinct Hollywood heritage and celebrity status. I have always had a bias toward California, and Lorac is yet another embodiment of the California beauty spirit.”Stifel served as financial adviser, and Latham & Watkins LLP acted as legal adviseor, to Markwins on the transaction.