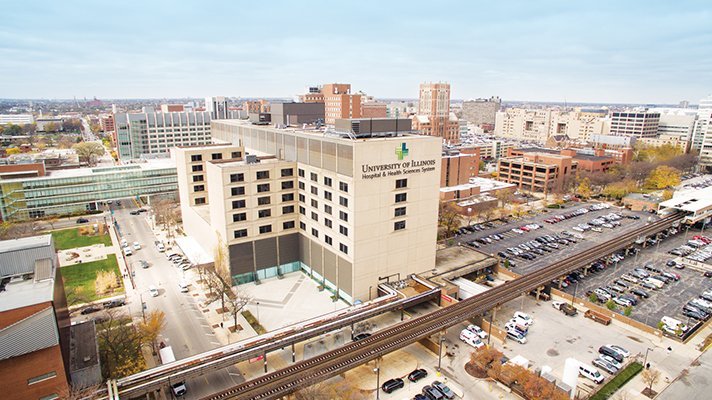 The Illinois Procurement Policy Board is recommending the EHR contract between the University of Illinois Health and Epic be voided due to conflict of interest.

The board voted 3-0 this week to forward the case to the state ethics board for review after Cerner appealed the contract award in the fall. UI Health signed a seven-year, $62 million contract with Epic in September to replace its EHR and billing systems.

Cerner alleged the bidding process was unfair, claiming the contract would cost the state’s taxpayers $100 million. Further, they alleged UI Health’s IT evaluation firm Impact Advisors would benefit if Epic won the contract.

Not only that, but Cerner said its bid was $1.5 million lower than Epic’s and included all implementation costs. Epic’s bid did not include those fees. However, Cerner’s bid was evaluated during the hearing and the board found “Cerner did not provide the all-in price that they have claimed.”

“Something's wrong here," Bill Black, a board member, said in the audio transcript of the board hearing, according to local reports. "I'm not completely comfortable saying there is a conflict of interest, but there certainly may be, and perhaps a hearing before the executive ethics commission could shine more light on this matter than what we're able to do."

The procurement board's director, Matthew Von Behren, told the News-Gazette that it's unusual for the board to recommend voiding a contract. Those decisions are usually done earlier in the process. The board doesn’t have the authority to void contracts; only the chief procurement officer can.

”We defer to the UI Health on the process as it stands,” a Cerner spokesperson responded to a request for comment.

An Epic spokesperson said: “UI Health has previously used both Epic and Cerner, and they chose Epic for their system-wide EHR. We believe that organizations have a right to choose the solution they feel best meets their needs. It’s unfortunate that a case of sour grapes is preventing that from happening.”

The ethics board must review the case within the next 30 days.