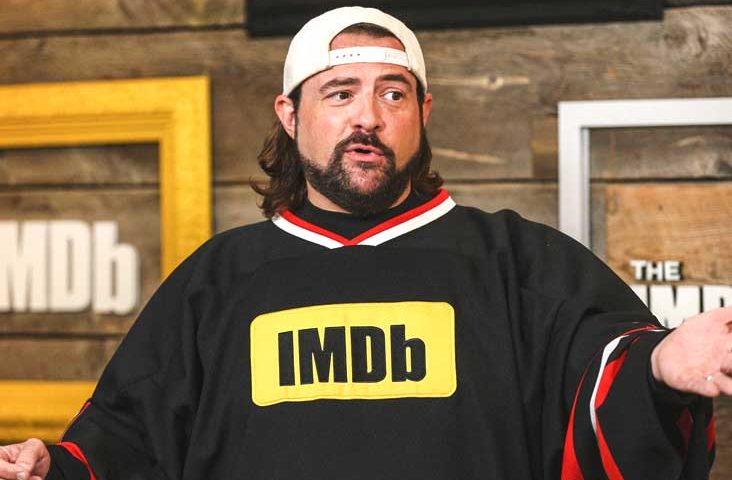 The actor and director was treated for a massive heart attack earlier this year. 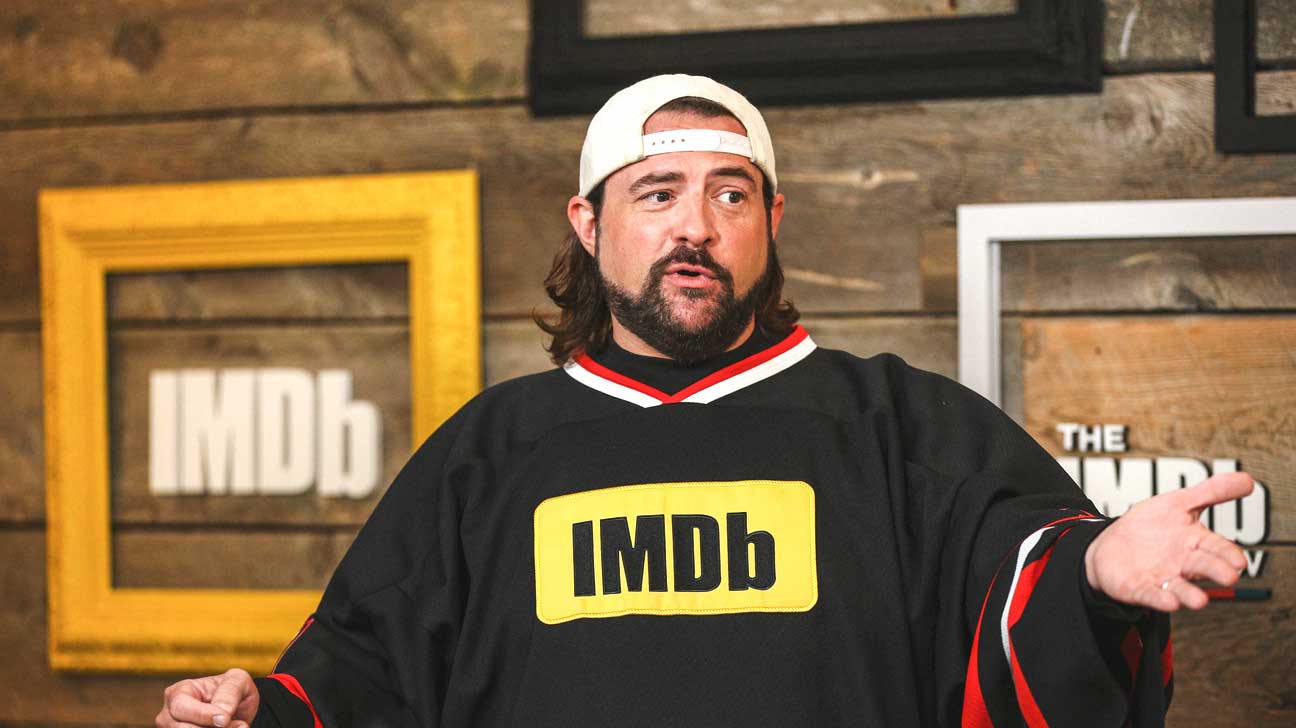 Medical marijuana is used to treat a variety of issues, from chronic pain and migraines to severe nausea and seizures. But can it help save your life during a heart attack?

During an interview with Stephen Colbert earlier this month, the director and actor Kevin Smith (aka Silent Bob) said his doctors credit his recent survival of a “widow-maker” heart attack to a joint he smoked shortly before the medical emergency, which reportedly kept him calm.

However, experts say that it’s unlikely that marijuana helped the comedian stay alive during the heart attack, during which Smith suffered total blockage of his left anterior descending artery.

In fact, toking up may have boosted his risk of having a heart attack to begin with.

“The jury’s still out on all the cardiovascular effects of marijuana, but I know it didn’t save his life,” says Dr. Bryant Nguyen, a board-certified cardiologist affiliated with Sharp Grossmont Hospital in San Diego, California. “Marijuana actually raises your heart rate and increases your risk of a heart attack in the first place.”

He pointed to a 2001 study that found the risk of heart attack to be 4.8 times higher in the first hour after using marijuana. More recent research, which looked at 20 million health records, found that marijuana use “was associated with a significantly increased risk for stroke, heart failure, coronary artery disease, and sudden cardiac death.”

Some cannabis experts believe that data on the Schedule 1 drug’s effects on cardiovascular health is still too limited to draw any certain conclusions. However, Dr. Jordan Tishler, a cannabis therapeutics specialist at InhaleMD in Brookline, Massachusetts, doesn’t believe there’s proof that feeling relaxed from marijuana will save your life during a heart attack.

“It’s nice that the physician allegedly said that the joint helped Smith, but that’s just not supported by evidence. Furthermore, the idea that ‘calming down’ would be relevant is a bit of a stretch,” he said. “Clearly, panicking or running around, which might elevate someone’s heart rate, is not good in the setting of a heart attack. However, heart attacks are not caused by emotional stress and are not directly influenced by one’s attitude.”

What to do if you’re worried about a heart attack

Lighting up a joint isn’t a good idea if you experience any signs of a heart attack such as chest pain, shortness of breath, and discomfort in the upper body.

Instead, take four baby aspirin or one full-sized aspirin and get to the hospital, where doctors have drugs on hand to treat the issue and calm you down, said Nguyen.

“In the emergency room, we give patients morphine mainly to relieve pain, but also to lower the heart rate and keep them relaxed,” he said.

According to Tishler, people who are already undergoing treatment for cardiovascular issues should avoid ingesting cannabidiol (CBD), a non-intoxicating compound found in the cannabis plant.

“CBD, which is increasingly popular, can interact with the blood thinners that many heart patients are on. This, particularly in the case of Plavix in patients who have recently had a coronary stent placed, is a more significant potential threat,” he said.

Heart disease is the leading cause of death in America, according to the Centers for Disease Control and Prevention. About 735,000 Americans have a heart attack each year.

Since his heart attack a few months ago, Smith has made lifestyle changes to improve his health. He has reportedly dropped more than 30 pounds and referred to his heart attack as “the greatest thing that ever happened.”

He also said his doctors have cleared him to continue using marijuana.