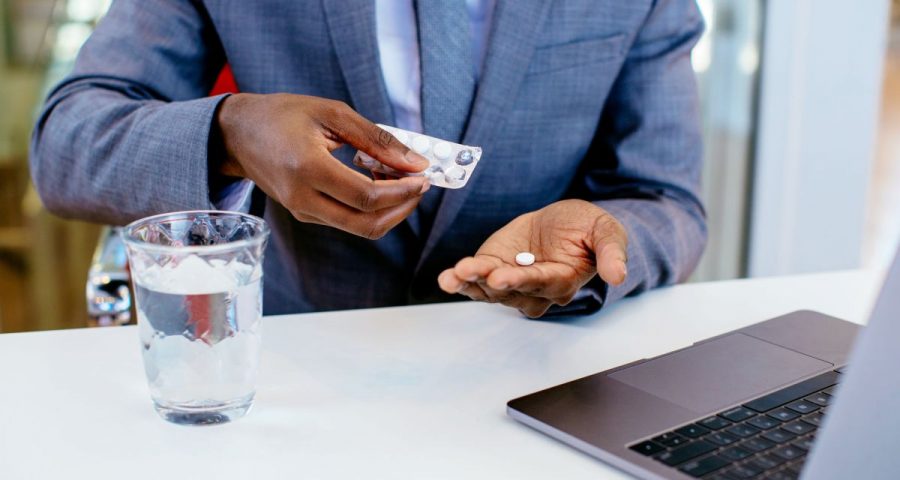 Taking the antimalarial drug hydroxychloroquine did not prevent people from coming down with COVID-19 after being exposed to the disease, according to a new study.

The study, published Wednesday (June 3) in the New England Journal of Medicine, is the first of its kind to examine hydroxychloroquine as a way to prevent COVID-19, rather than to treat it in people who are already sick with the disease, according to The Washington Post.

Hydroxychloroquine has gained attention in recent months after President Donald Trump called it a potential “game changer” and revealed he had taken it for several days as a way to protect against COVID-19 infection, despite a lack of evidence that it works for this purpose, the Post reported.

The study findings are “not surprising given that there has not been efficacy established for this drug in any meaningful way” for COVID-19, Dr. Eric Topol, director of the Scripps Research Translational Institute in San Diego, who was not involved in the study, told the Post.

The new study, from researchers at the University of Minnesota, involved 821 people who were exposed to a person with COVID-19, either because they were a healthcare worker or because someone in their household tested positive for the disease. The participants were randomly assigned to receive hydroxychloroquine or a placebo within four days of their exposure. The study was “double blind,” meaning that neither the doctors nor the participants knew which group they were assigned to.

The study also found that about 40% of people in the hydroxychloroquine group experienced side effects, most commonly nausea, upset stomach and diarrhea, compared with 16% in the placebo group. No serious side effects, such as heart complications, were reported. (Other studies have raised safety issues with this class of drugs. For example, a Brazilian study testing the related drug chloroquine for COVID-19 had to be stopped early after some patients taking high doses of the drug developed dangerous heart rhythm problems, Live Science previously reported.)

One limitation of the new study is that, when it began in mid-March, COVID-19 testing in the U.S. was not widely accessible, and so the study was not able to broadly check for asymptomatic cases of COVID-19. Instead, most participants were diagnosed based on symptoms alone, with only about 15% of cases being confirmed with a lab test. Still, the authors note that because the study was randomized, other illnesses that could not be ruled out (such as influenza), should have been equally distributed between the two groups.

In addition, study participants tended to be relatively young (the average age was 40 years old), and it’s unclear whether hydroxychloroquine would have more of a benefit for high-risk groups such as older adults, the authors said.

For a limited time, you can take out a digital subscription to any of our best-selling science magazines for just $2.38 per month, or 45% off the standard price for the first three months.View Deal