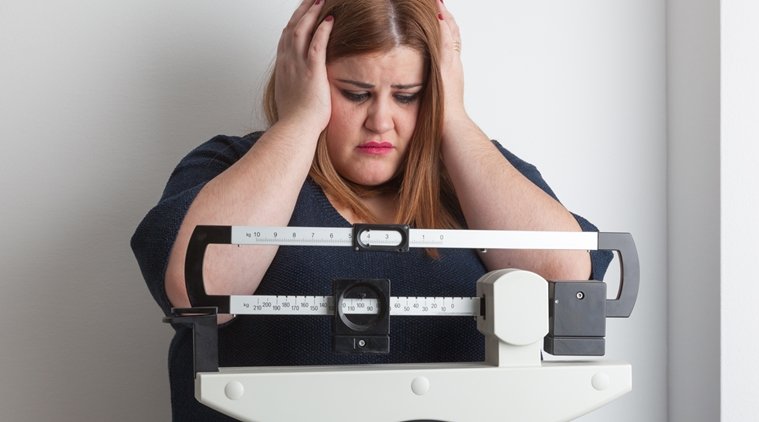 A new research has found that gut bacteria has a key role in filling negative thoughts in the brains of obese people which further causes depression and anxiety. The diet isn't just changing blood sugar levels but also sending signals to the brain.

Gut bacteria plays a key role in infusing negative feelings in the brains of obese people, causing depression and anxiety, researchers say. The findings showed that mice on a high-fat diet showed significantly more signs of anxiety, depression and obsessive behaviour than animals on standard diets. In mice with high-fat diets, two areas of the brain, the hypothalamus, which helps to control whole body metabolism, and the nucleus accumbens, important in mood and behaviour, becomes insulin resistant. “Your diet isn’t always necessarily just making your blood sugar higher or lower; it’s also changing a lot of signals coming from gut microbes and these signals make it all the way to the brain,” said C. Ronald Kahn, from the Joslin Diabetes Centre in the US.

“But all of these behaviours are reversed or improved when antibiotics that will change the gut microbiome were given with the high fat diet,” Kahn added. In the study, published in the journal Molecular Psychiatry, the team identified the effect of the microbiome by transferring gut bacteria from experimental mice to germ-free mice which did not have any bacteria of their own.

The researchers are now working to identify specific populations of bacteria involved in these processes and the molecules that the bacteria produce. “If we could modify those bacteria, either by putting in more beneficial bacteria or reducing the number of harmful bacteria, that might be a way to see improved behaviour,” Kahn noted.