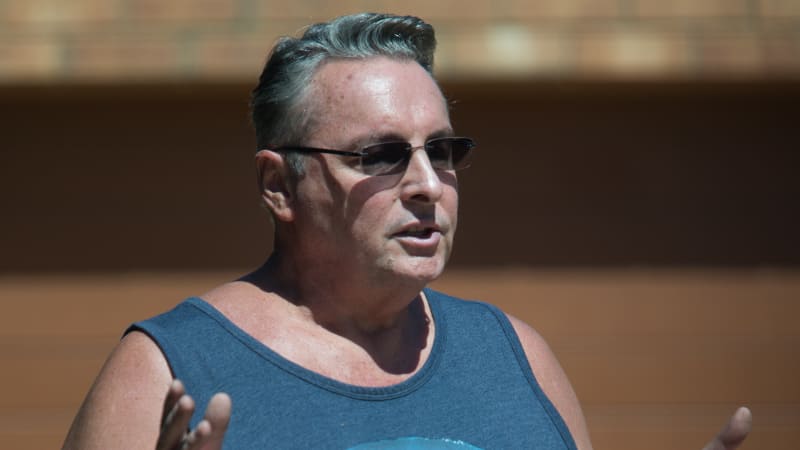 Leaked documents from the Australian Health Practitioner Regulation Agency reveal a disturbing level of confusion and inaction over the case of a doctor accused of allegedly prescribing elderly patients “potentially lethal” doses of drugs to prematurely end their lives.

They show Australia’s health practitioner regulator failed to investigate notifications made in 2014 about a former GP, Alan Kosky, after confusion between its investigative area and the Medical Board of Australia. 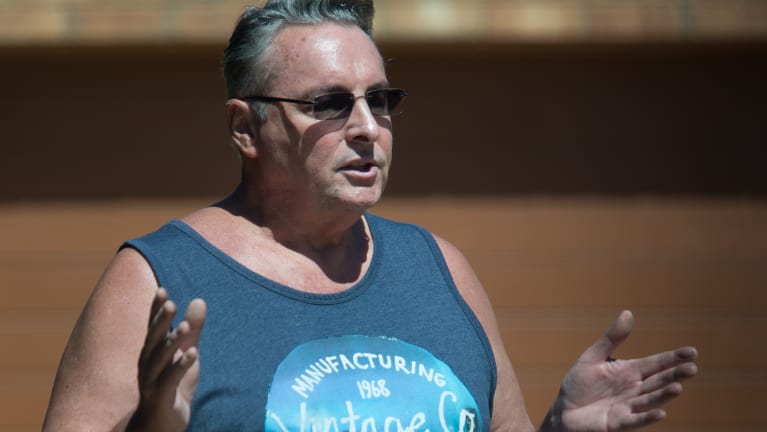 APHRA and the Medical Board work closely together to investigate complaints about doctors and are tasked with ensuring public safety.

But even though Dr Kosky was the subject of three notifications to AHPRA, which raised serious allegations about his conduct, AHPRA acknowledged in writing earlier this month that there had yet to be any investigations into the most alarming complaints.

These include allegations he provided or tried to provide end-of-life care to non-terminal patients, the inappropriate prescription of painkillers, and the provision of false and misleading information to the regulator.

One document written by AHPRA's legal department earlier this month states: "no investigation of these issues has yet been conducted”.

AHPRA attributed the failure to launch any investigations to the Medical Board “erroneously assuming that the terminal care and prescribing issue were being investigated”.

Documents indicate AHPRA became concerned about its handling of the notifications regarding Dr Kosky earlier this year and established a review to determine whether its investigative process had been “infected by jurisdictional error”.

Dr Kosky owned and practised in a medical clinic in Nagambie, 120 kilometres north of Melbourne, for several years until 2016. He also serviced the town's hospital.

Dr Kosky, who is not practising and believed to be living in Spain, has strenuously denied any wrongdoing and maintains he always acted in the best interests of patients. The Age sought to contact him through his Melbourne lawyer prior to publication.

The revelation of a breakdown in AHPRA and the Medical Board’s investigative process could further dent public confidence in the agencies. Both were strongly criticised for failing to protect the public from the predatory behaviour of Melbourne neurologist Andrew Churchyard.

The late Churchyard is alleged to have sexually abused dozens of patients between 2007 and 2015 even though AHPRA and the Medical Board were both aware of complaints about him and had placed him under the supervision of a chaperone.

He took his own life after being charged with offences by police.

The fallout of the Churchyard case triggered reform of APHRA’s handling of sexual abuse complaints. A class action lawsuit brought about by several of Churchyard's former patients was settled with his estate last year.

The Age can reveal Victoria Police has again been asked to examine Dr Kosky’s provision of terminal care.

The referral came from Victorian Coroner Sara Hinchey in March after her court received information about Dr Kosky’s treatment of a former patient.

A police spokeswoman said detectives had previously liaised with AHPRA in relation to the death of one of Dr Kosky’s former patients and that Coroner Hinchey’s referral “is still being assessed”.

Dr Kosky was first questioned by detectives from the homicide squad three years ago about the 2008 death of an elderly patient in Nagambie. Police found insufficient evidence to lay any charges.

Former state coroner Ian Gray in 2015 was unable to find a cause of death for the elderly woman and could not say whether Dr Kosky had contributed to her death. Judge Gray was told by an aged-care specialist the woman had been given a “potentially lethal dose” of medication.

Judge Gray did find Dr Kosky failed to keep adequate notes about his consultations with the elderly patient in the lead-up to her death. That Dr Kosky only made four entries in the woman's file despite seeing her 54 times before her death had impeded a coronial investigation, he wrote.

In a statement, AHPRA said its investigation into Dr Kosky was ongoing. As such, it could not comment further.

AHPRA said Dr Kosky has had restrictions on his practice since December 2015. These prevent him from providing palliative or end-of-life care.

Asked if it was satisfied with its initial investigations into Dr Kosky, AHPRA replied: "The most important thing for us is that the Australian public has been protected. When concerns were raised with us about Dr Kosky, restrictions were placed on his practice to provide the appropriate protection. Restrictions have been in place since 23 December 2015. We continually monitor Dr Kosky’s compliance with these restrictions and know that he has been living outside Australia for some time. The matter is ongoing and the Board has not yet made its final decision."