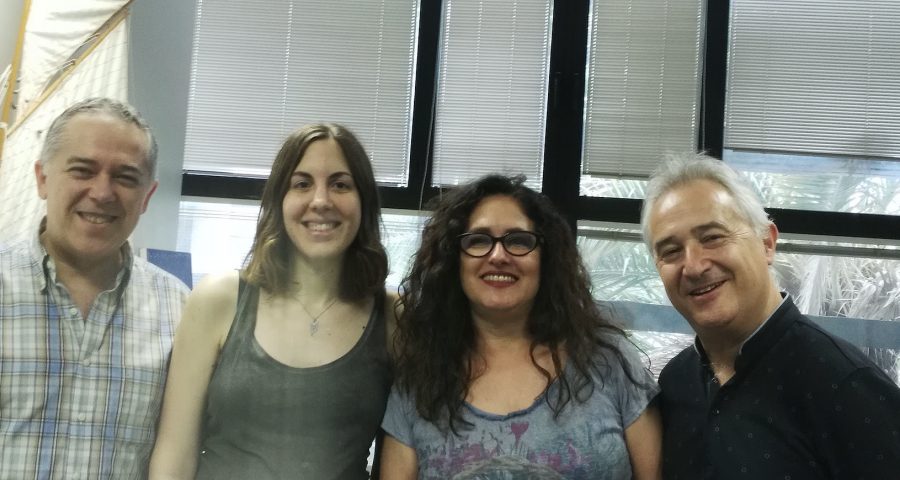 For the first time, the relationship between partner violence against women and child maltreatment in very small geographical areas has been analysed in the 552 census sectors of Valencia, areas of around 630 to 2,845 inhabitants. Thus, these advanced spatial statistical techniques have been combined with disease maps to illustrate the distribution of the risk of these two social problems in city neighbourhoods, and the degree to which they overlap.

“No study to date had analysed whether the occurrence of gender-based violence and child maltreatment would also occur spatially. That is, if they overlap in the same areas and if the characteristics of these city areas that explain the risk of both types of violence are the same,” said Enrique Gracia, professor of social psychology at the University of Valencia and lead author of the article.

Research explains that the overlapping of child abuse and partner violence against women occurs not only individually (for example, having been the victim of maltreatment during childhood and perpetrator of partner violence as an adult) or in the family (households where abuse occurs both against minors and against women), but it also occurs in the neighbourhood.

The study by Enrique Gracia, Marisol Lila and Miriam Marco, from the Department of Social Psychology, and by Antonio López-Quílez, from the Department of Statistics and Operational Research of the University of Valencia, also highlights that areas with lower economic and education levels, higher crime rates, greater immigration and higher residential instability are those where there is a greater risk of these two types of violence taking place, and where these risks overlap.

“Our results suggest that certain neighbourhood characteristics contribute to create a toxic social environment that increases the risk of violence in intimate relationships, regardless of whether this violence is inflicted on minors or partners,” says Enrique Gracia, who, in addition, finds “important spatial inequalities in the distribution of the risk of these types of violence.” Thus, the article shows that areas with high risk of overlapping violence are located mainly on the coastal strip of Valencia, and bordering the Eixample district to the south, north and west.

The demonstration of this overlapping is particularly relevant, because it points out that these two types of domestic violence are interconnected problems, and prevention and intervention operations must take into account the community analysis when designing and planning integrating measures that reduce both types of violence with the same social intervention agenda. “In this sense, our study provides an important tool for the epidemiological monitoring of these two social problems through the detection of risk variations, as well as the evaluation of the effectiveness of initiatives aimed at reducing said risk,” says Enrique Gracia.

The study used as neighbourhood indicators 552 census sectors – the smallest administrative area available –, from the year 2013. The research team of the university used protection orders for cases of gender violence issued between the years 2011 and 2012 (1,450) provided by Valencia Local Police.

Also, figures of the Children’s Department of Valencia’s Social Services show that there were 588 cases involving unprotected children. These variables were combined using advanced techniques of spatial statistics and disease maps.